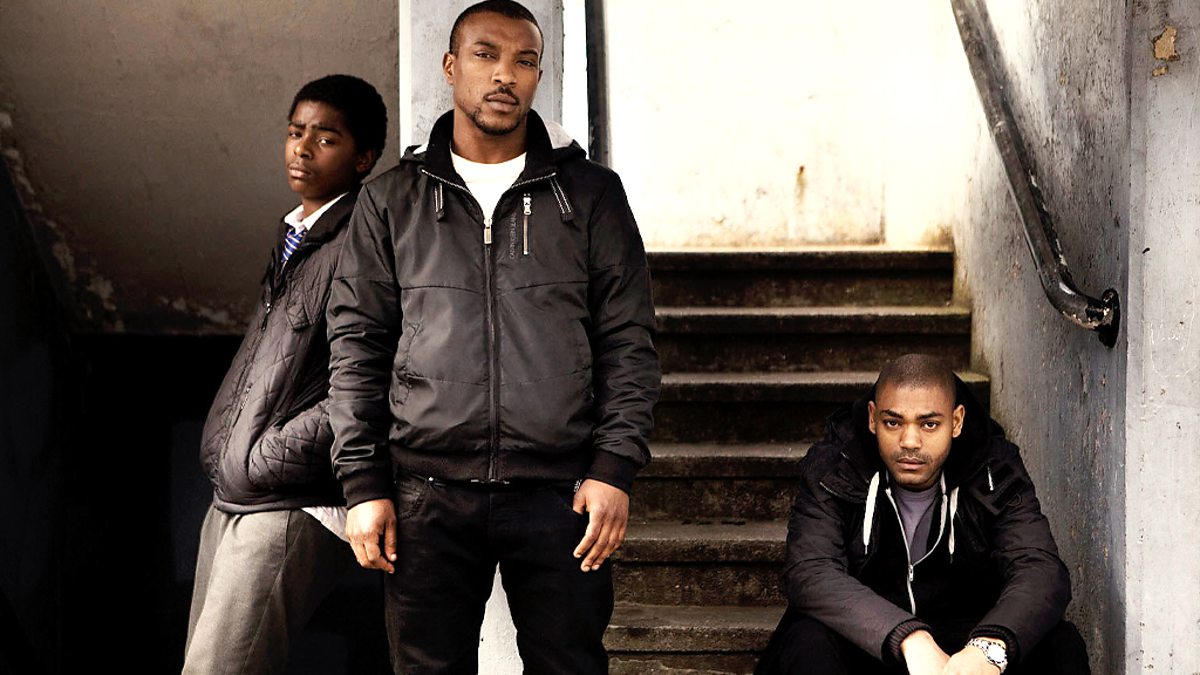 Top Boy was one of the sickest shows on TV about six years ago when it was shown on Channel 4, but for some reason after two seasons they decided not to make it anymore. Dumb decision.

Fortunately, it was shown on some TV station in North America a couple of years later and Drake became a massive fan of it, subsequently deciding that he wanted to get the gang back and produce a new series on Netflix. Last night, he decided to debut the first trailer for the new series at his gig at the O2 Arena because he’s Drake so of course he did.

Check it out below, as well as the official teaser on Netflix that dropped this morning:

Mental! @Drake dropping the exclusive trailer for the new season of Top Boy at his first show in London tonight 🏆😮 #DrakeTheO3 @O2music pic.twitter.com/vDRErO7Fpz

I mean yeah that doesn’t really tell you anything about what’s happening but you just kinda know it’s gonna be good from everyone running around on the streets in ski masks and fighting each other don’t you. And considering it’s probably gonna have a way bigger budget than previously and everyone who was involved in it previously working on it, you kinda get the idea that this is gonna be a massive TV event. Or a Netflix event, whatever. Props to Drake for making it happen

For more Drake, check out this girl sharing a nasty story about hooking up with him at his mansion. Gross.