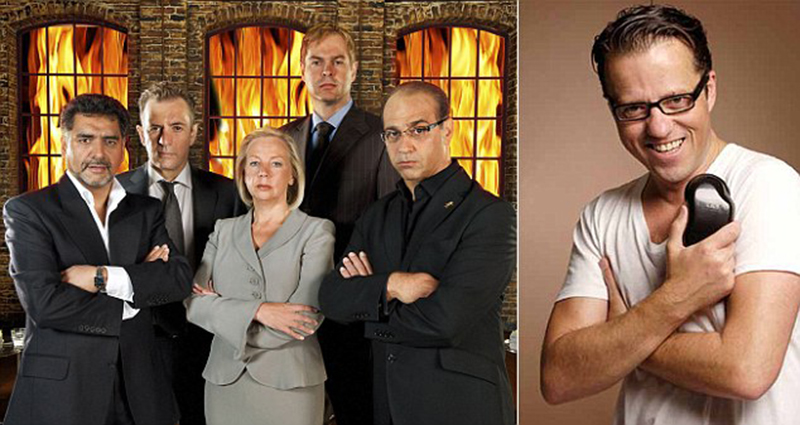 The Dragons shat on this guy’s idea, but it looks like he’s having the last laugh.

An entrepreneur who got rinsed to the moon when he presented his detangling hair brush on Dragons’ Den is set to sell his business for a staggering £200 million.

Shaun Paulfrey pitched the Tangle Teezer, a hairbrush that untangles knots in long hair, back in 2007. He asked for an £80,000 investment for 15% of the company but none of the business veterans wanted anything to do with it. 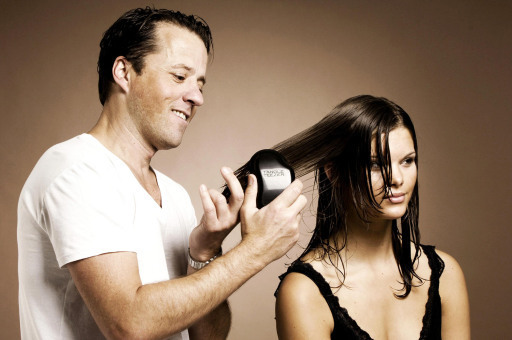 In fact, they mocked his idea and sent him packing:

Deborah Meaden gave me a really hard time saying it was like a horse brush, but before I could argue with her the next comments were coming from another direction.

I wasn’t disappointed about not getting the money because I can get that from a bank.

But I wanted a Dragon to take it to the consumer global market and I didn’t feel they heard me out.

In the 9 years since, he kept at the idea and now Tangle Teeezer exports 13 brushes a minute to 60 countries around the world and has all kinds of celebrities like Nicole Scherzinger backing it: 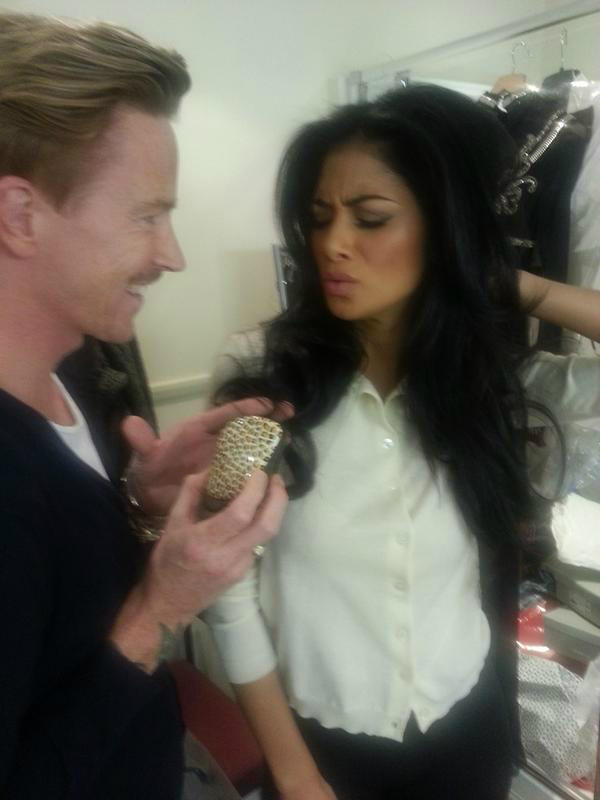 Even bloody Sonya’s got one: 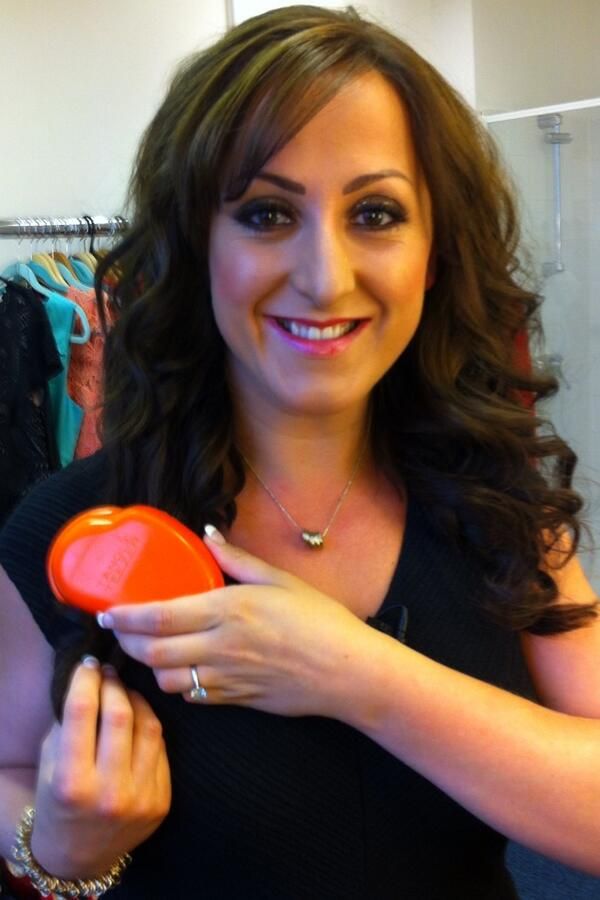 The best part is if the £200 million deal goes through as expected, Shaun will be five times richer than Deborah Meadan (£40 million) and worth more than Theo Paphitis (£160 million). No doubt those two will be kicking each other’s butts over how wrong they were about Shaun’s product.

Not inspiring enough? How about this 19-year-old who’s making $20,000 a week off the simplest internet business idea ever.