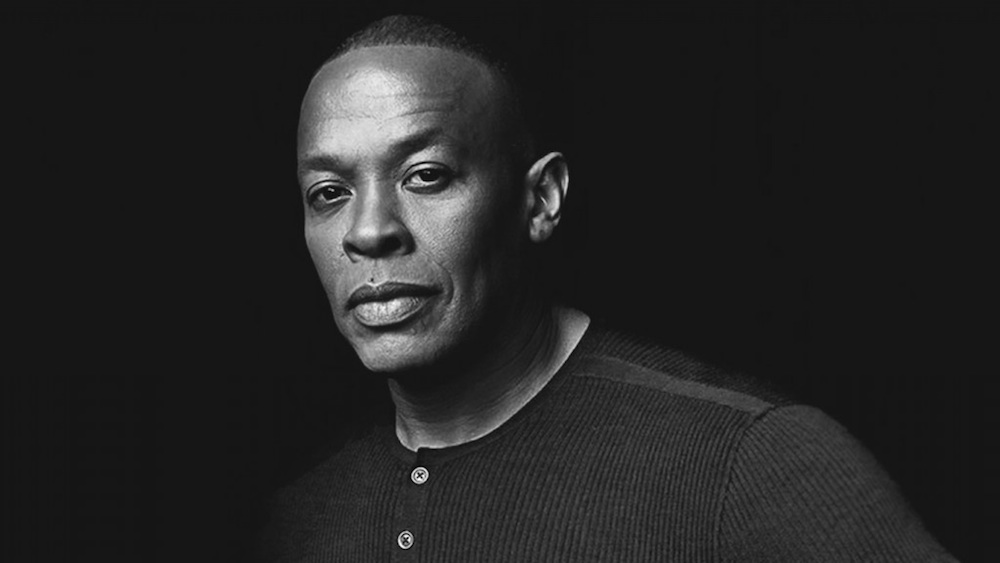 The Dr granted a rare interview with Rolling Stone in order to promote Straight Outta Compton.

Dr. Dre is a reclusive soul who rarely steps into the limelight and even more rarely gives interviews, but in the run up to the release of Straight Outta Compton – check the trailer here – and his new record he’s actually conducted an interview with Rolling Stone in order to promote it.

In it, he discusses Detox, why he’s a social recluse and the infamous 1991 incident where he allegedly hit TV host Dee Barnes after an interview. The full article hits new stands tomorrow in Rolling Stone, but here are a couple of extracts from it that they’ve let us have in anticipation:

Dr. Dre never got close to a finished version of Detox, the long-in-the-works album he scrapped in favor of Compton:

Usually I can hear the sequence of an album as I’m going, but I wasn’t able to do that. I wasn’t feeling it in my gut.

So I really thought I was done being an artist. 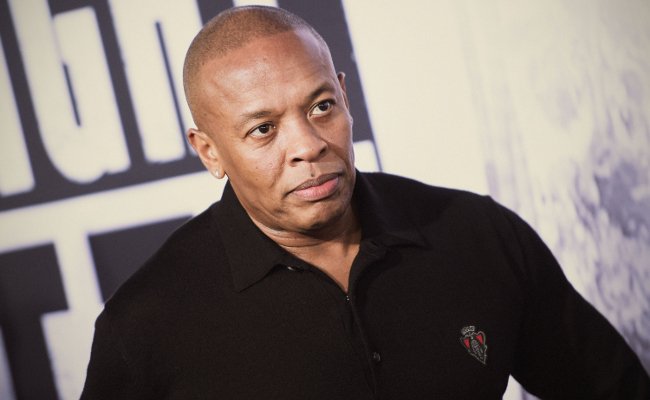 Dre addresses the 1991 incident when he assaulted TV host Dee Barnes, as well as recent charges of physical abuse by his Nineties girlfriend Michel’le:

I made some fucking horrible mistakes in my life.

I was young, fucking stupid. I would say all the allegations aren’t true — some of them are. Those are some of the things that I would like to take back.

It was really fucked up. But I paid for those mistakes, and there’s no way in hell that I will ever make another mistake like that again.

Dr. Dre reveals the real reason he can come off as a distant figure:

I have social anxiety.  I don’t like being in the spotlight, so I made a fucking weird career choice.

That’s the reason for my mystique and why I’m so secluded and why everybody knows nothing about me. I think it added to the character in the movie because people get a chance to see behind the curtain.

Definitely sounds like an issue you want to pick up, although in fairness we’ll probably find a scan of the whole thing tomorrow or over the weekend and bring it to you if you don’t actually want to bring yourself to buy Rolling Stone. I know I wouldn’t.