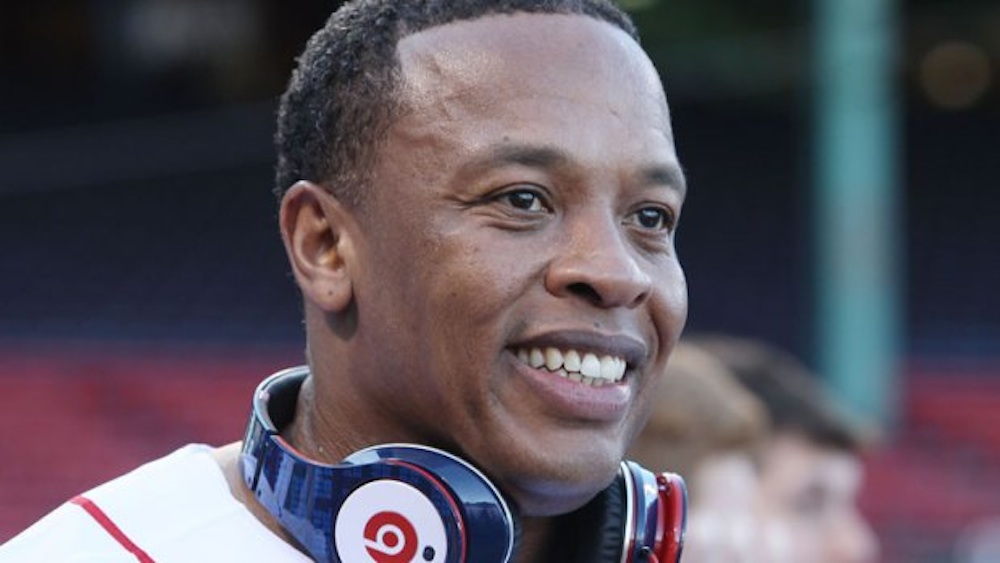 Ice Cube made the announcement in a Philadelphia Radio Station interview earlier today.

According to Ice Cube, Dr. Dre is going to drop his first first album in I don’t know, 15 years, on August 1st to coincide with the release of the heavily hyped NWA biopic Straight Outta Compton.

Dropping in to an interview alongside the director of Straight Outta Compton F. Gary Gray at Philadelphia’s Power 99 station, Cube had the following to say:

Actually, Dre is dropping an inspired album, inspired by Compton. He’s dropping something on August 1.

It’s what everybody been waiting for. It’s definitely a dope record and he’s dropping it all on the same day.

Whether this is true or not is anybody’s guess, but a) we don’t have long to find out because August 1st is this Saturday and b) it is corroborated by something Gray said earlier in June regarding the soundtrack to the movie:

It took him 15 years to step out and say, ’I want to do music again’ in the way that he’s doing it.

Kendrick Lamar and Eminem are involved too.

So there you go. All signs point to this being real – these guys really don’t have any reason to lie about this, do they? It’s only going to damage both their credibility and the credibility of their movie and I’m pretty sure neither of them want that. They’ve obviously both been hanging around with Dre too due to the movie so there’s that too. But on the other hand I suppose people have been expecting a new Dr. Dre record for 15 years and there have been a lot of false starts on that too.

It’s worth noting that this isn’t the Detox record that people have been talking about for what seems like decades, but a brand new record inspired by Compton. Sounds like it could be really, really good so here’s hoping it’s true. Like I said though, it won’t be long until we find out.

You can see the full interview from the radio station below and get pumped for Straight Outta Compton by checking out the trailer too.