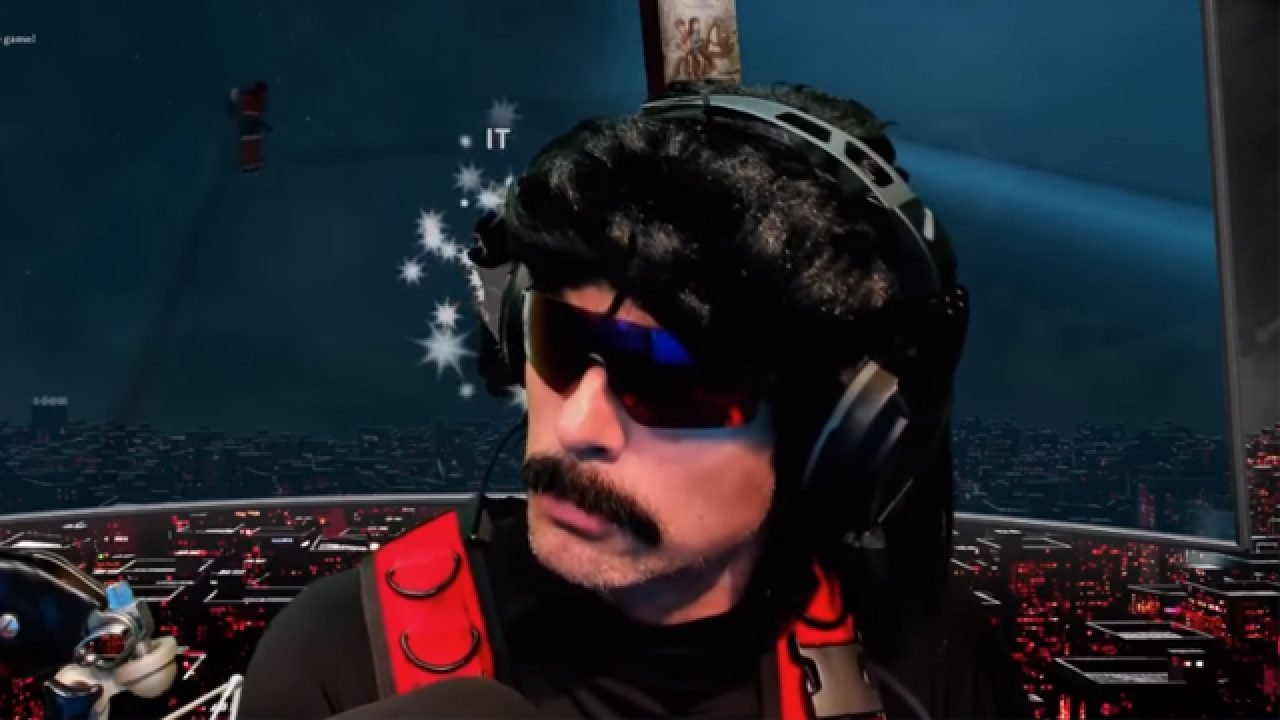 Dr Disrespect is one of the most popular streamers on Twitch with over 4 million subscribers, so the fact that he was banned from the platform without any real explanation on Friday was a major shock.

The whole situation became even weirder when you look at the last few minutes of his final stream, where he appears to get a text message/notification that completely changes his whole demeanour instantly. The doctor then proceeds to talk about David Icke conspiracy theories, ramble kinda incoherently and then sit in silence whilst putting on a video of children’s game Roblox.

What was all that about then? Seems kinda clear the Dr Disrespect received a message that turned his world upside down and that it was probably to do with something a bit more serious than the DMCA copyright issues that have caught out other streamers in the last few weeks, but as to what that news could be nobody really seems to have a clue right now. I imagine that it won’t be long until somebody gets to the bottom of it and Dr Disrespect is outed as a creep/paedopihle/murderer or something – it’s gotta be something like that hasn’t it?

For more on Dr. Disrespect, remember when he live-streamed from a toilet in Las Vegas? That was a bit weird too.