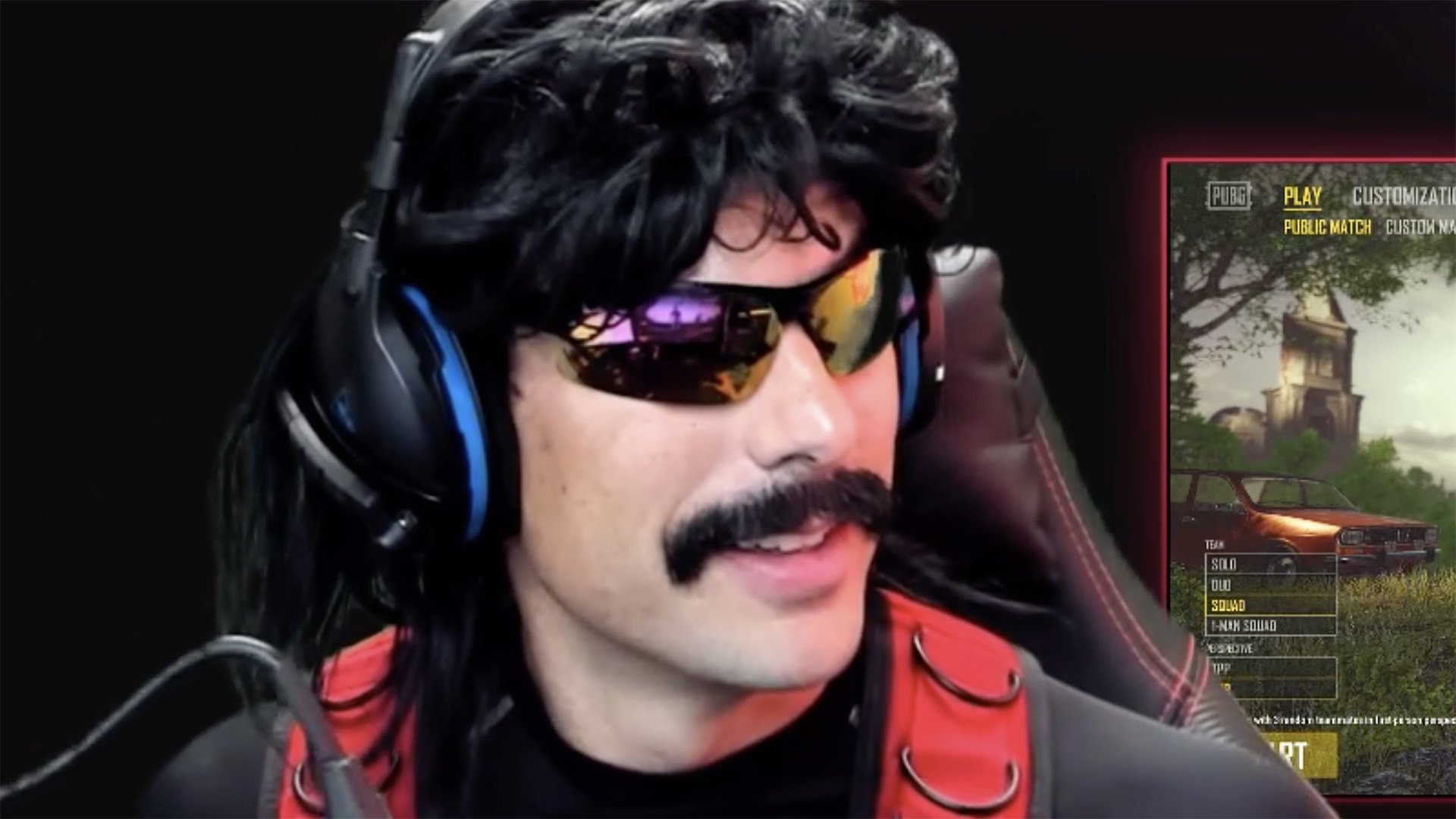 Everyone in the video games industry is over in Los Angeles right now for E3 and of course that means that Dr Disrespect – one of the most popular Twitch streamers out there – was going to be wandering around covering the event.

Unfortunately for him though, he ended up getting his Twitch account suspended, his E3 pass revoked and perhaps even his livelihood destroyed after he thought it would be a good idea to go into a toilet at the event and live stream from there, when a bunch of people – including children – were pissing in urinals without a care in the world or any thought that they might be filmed. I know his name is Dr. Disrespect, but surely there’s a limit on just how disrespectful he can be when he’s in a public toilet? Think about it man.

You can watch one of the videos of him below, but apparently there were three more instances when he was filmed going into the toilet as well

For those of you that don’t know, Dr Disrespect – real name Herschel Bheam IV – is pretty much a real life WWE character who streams himself playing multiplayer video games and shouting a lot and has amassed about 3.5 million followers because of this persona, even though he mostly comes across as a major twat. He’s a pretty big deal and has crossed over into the non streaming world  a couple of times when someone fired a gun at his house and he cheated on his wife. Seems safe to say he divides opinion, even before this idiotic move.

The fact that he’s such a big deal though means it’s unlikely that Twitch are going to keep his stream down for long, but I guess we can hope. Fact is he’s such a big personality he’ll probably show up somewhere else even though he was literally filming people whilst they went to the toilet. Imagine he’ll probably just blame it on his cameraman and get away with it somehow though, the douchebag.

Guy probably should have followed his own advice that mobile gamers aren’t gamers though and just left the mobile streaming to someone else. Probably left everyone to their mobile pissing too when you think about it. You know, like a normal person.

For more of the same, check out this gamer accidentally jerking off on his live stream. Uh oh.