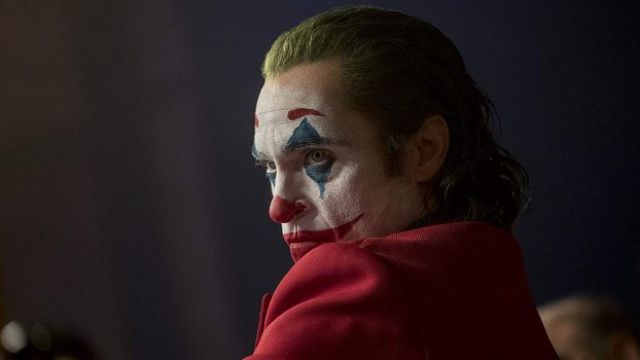 Everyone was completely made up a couple of days ago when it seemed like a sequel to Joker was finally confirmed – whether or not that’s a good idea is a subject of another discussion – but unfortunately doubt has now been thrown onto this side after conflicting reports have emerged.

The Hollywood Reporter said previously that the sequel was confirmed with Todd Philips signed on to direct and Joaquin Phoenix returning as Arthur Fleck and that Philips would also be creating an origin story about another DC character as part of the deal. All good.

Deadline however are now reporting a completely contradictory story, saying the following:

At this point there are no deals for a sequel, nor even any negotiations with director Todd Philips or his co-writer Scott Silver to craft one.

Multiple sources said no such October 7 meeting between Phillips and Emmerich occurred, and that Phillips doesn’t want to follow Joker by overseeing other DC character films. 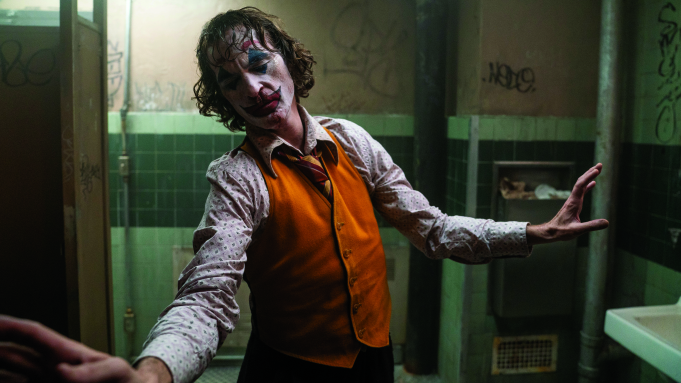 Hmmm. What to believe here? Although it makes sense to make a sequel to a billion dollar movie, you’ve also gotta look at Joker as a standalone piece of art and maybe think that Philips and Phoenix want to leave it that way and not ruin it by coming back for more.

Do we really need a sequel where Arthur Fleck kidnaps a teenage Bruce Wayne and torments him with some Saw style traps before he ultimately escapes and thwarts him, becoming Batman in the process? I suppose that does sound kinda good when I say it like that but that’s probably only because I love the Saw movies. Not really sure if it actually needs to happen, but money talks and I’m sure I’ll be writing about ten more of these articles before it’s finally confirmed or denied.

For more of the same, check out Todd Philips breaking down the first scene of Joker. So much going on.