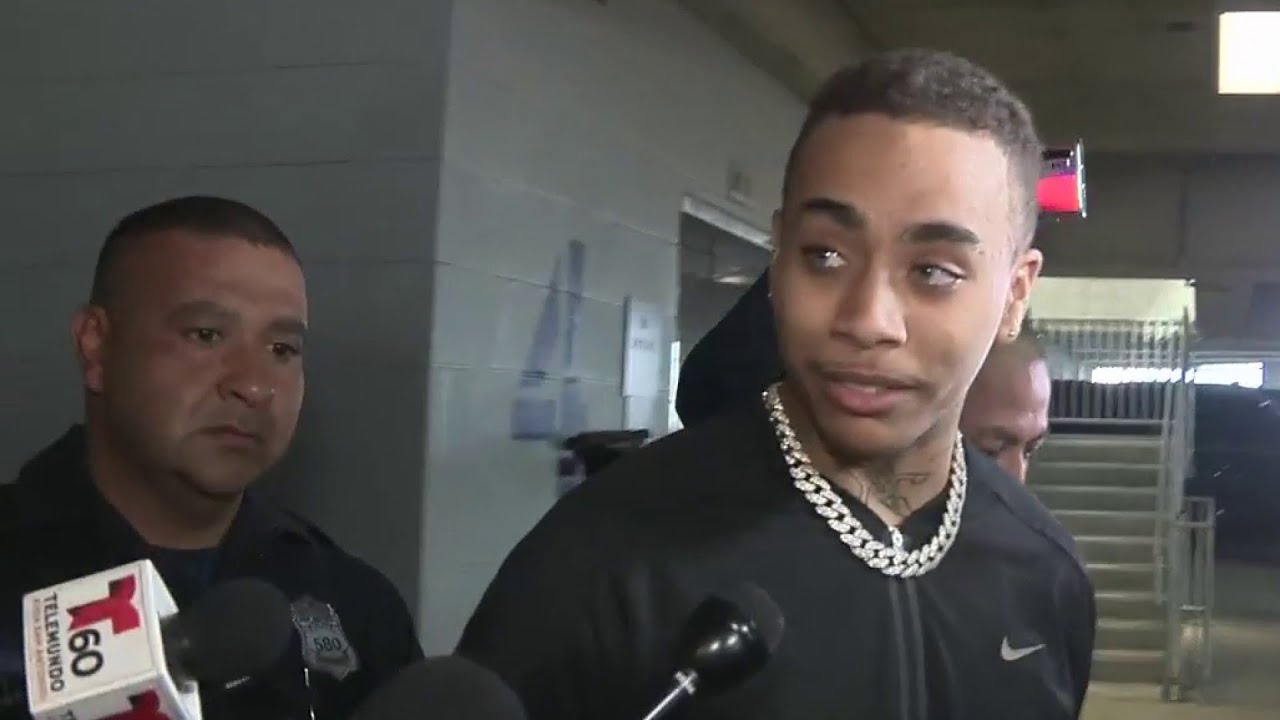 The new generation of murderers.

A Texas teen who had just been busted in a double murder case promoted his Instagram handle as police led him past throngs of reporters this week.

As he was escorted past the media, he saw his moment to shine:

Welp, these are the times we live in I guess. When you’re 19 years old and have a bunch of cameras thrust in your face your immediate instinct is to promote your Instagram account, regardless of the reason the cameras are in your face in the first place.

Have to assume that young Kiernan is about to receive a very, very lengthy prison sentence for these murders and so it’s not like he was ever going to get another chance to publicise his IG. I mean I’m not sure what the point is because his Instagram is going to be pretty inactive from now on considering he’s about to get life in prison, but I guess you can’t turn your nose up at the 12 extra followers he just picked up right? Except the news cut out the audio right before he said what his handle was. Oh well, nice try buddy. Have a good time in prison.