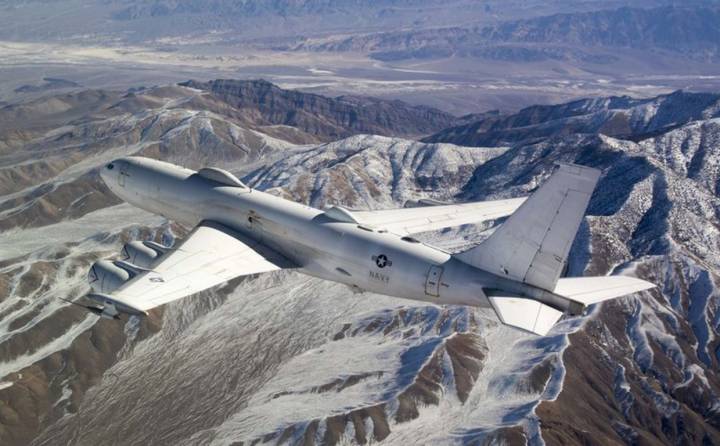 Back to square one.

Imagine you’ve spent $223 million designing the most indestructible plane on the planet. A plane that can withstand a NUCLEAR WAR. Absolutely nothing can take this thing down. It’s made by the smartest minds on Earth so that the government can still operate in case the world went into nuclear war. It’s explosion proof, bullet proof, water proof, you name it. Nothing is getting through this thing.

Just one thing they didn’t plan for however – a flying bird.

As per Global News, The Navy’s ‘Doomsday Plane’ was taken down by just a single bird earlier this month.

The E-6B Mercury suffered millions of dollars of damage after a bird was sucked into one of the aircraft’s four engines while doing a “touch and go” manoeuvre.

The plane was attempting to land and immediately take off again from Patuxent River Naval Air station in Maryland on Oct. 2. 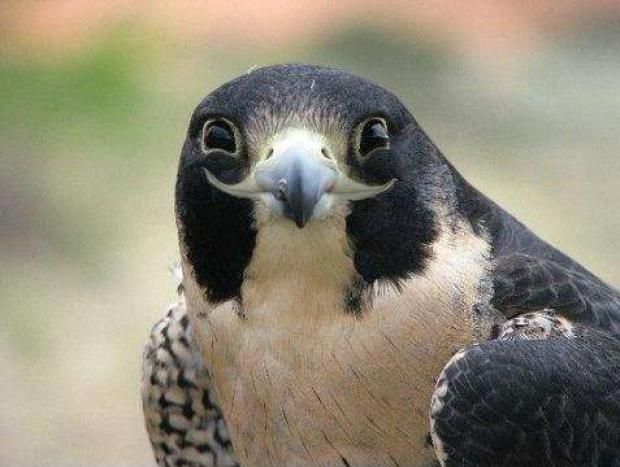 And just like that it’s back to the drawing board. Millions in damage and all because one bird flew into the engine. Isn’t it amazing that doesn’t happen more often considering how many birds and planes are in the sky?

Anyway, the good news for the US government is that there probably won’t be any birds in the air in the event of a nuclear war (unless mutant or zombie birds), so technically this isn’t as much of a fail as it seems. Still a pretty big fail though.

For the time a chav in Liverpool used a pigeon as a weapon in a fight outside McDonald’s, click HERE.