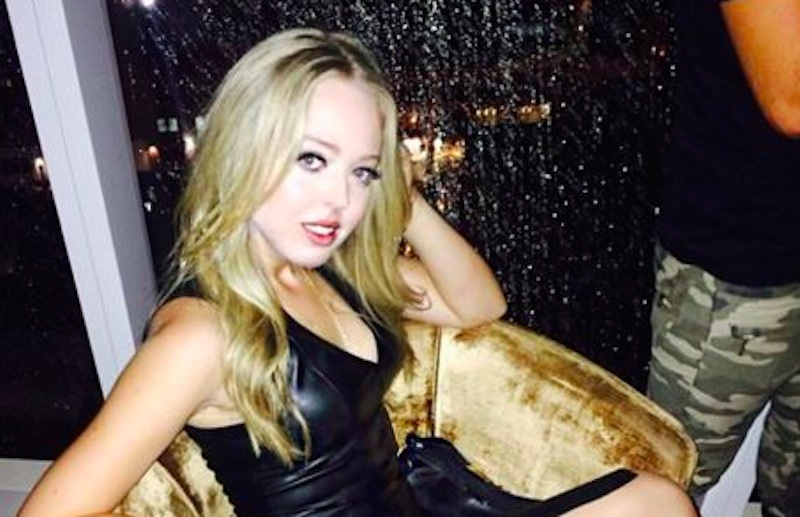 Her dad must be so proud.

It was only the other day that we were reporting on Tiffany Trump’s failed music career and now it looks like she’s hitting the headlines again, this time for a much more controversial reason. 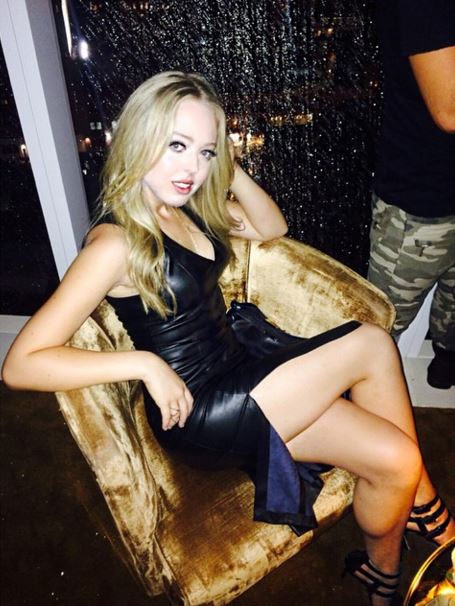 All of this has clearly shown that people are wondering (or hoping) whether Tiffany has in fact done a sex tape. That definitely would trump (sorry) the rest of the family’s scandals. Well, maybe not the Donald Trump rape allegations, but certainly everything else. 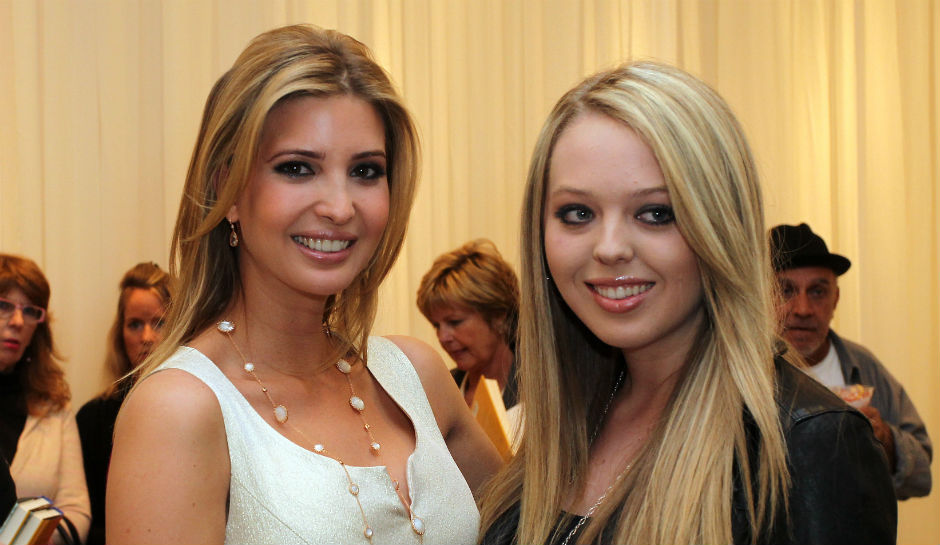