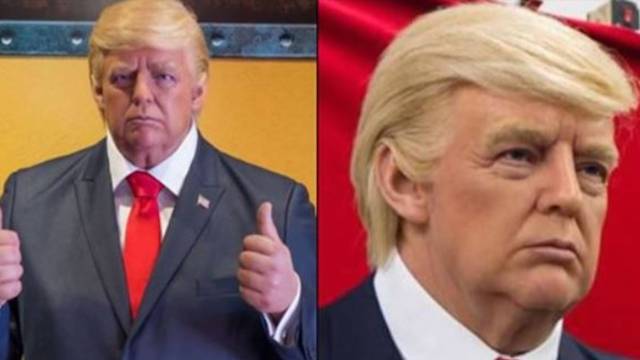 It’s safe to say that Donald Trump is probably one of the most controversial presidents of all time with people either absolutely loving him or absolutely hating him and not really any middle ground in between, so even though it’s really stupid it’s not that surprising that a waxwork of his has been removed from a museum because people keep punching it in the face.

The waxwork modelling question was found in Louis Tussaud’s Waxworks in San Antonio, Texas and it isn’t actually the first time that a recent Presidential waxwork has faced abused from customers as Clay Stewart, regional manager for museum owners Ripley Entertainment explains: 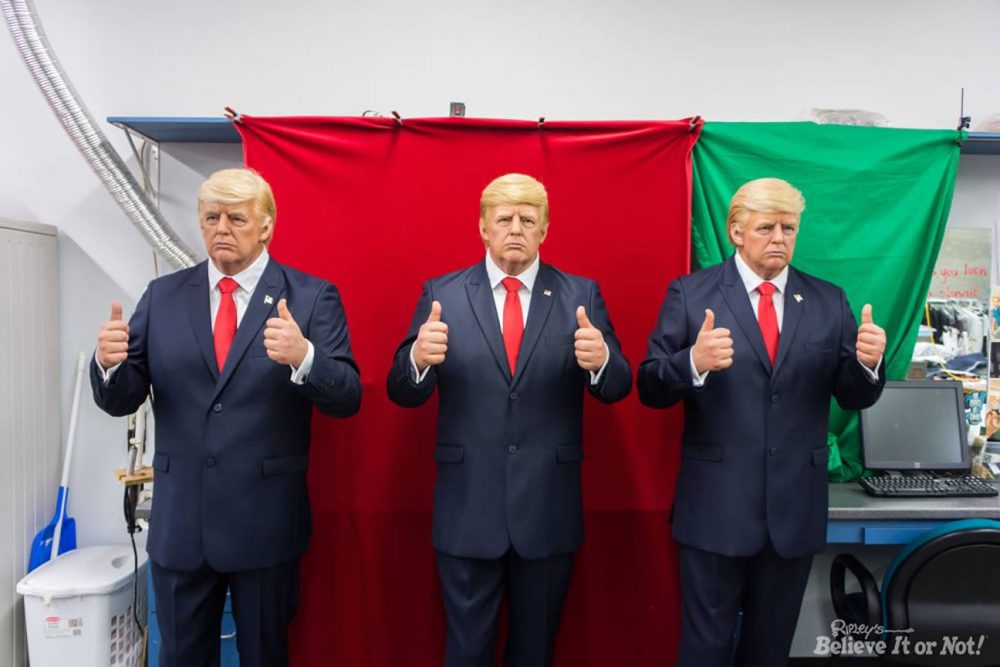 They punched and scratched the figure, inflicting so much damage that management had it pulled from public view.

We’ve always had trouble with the presidential section because no matter what president it was – [George W.] Bush, [Barack] Obama or Trump – they’ve all had people beat them,” he said.

The ears were torn off Obama six times. And then Bush’s nose was punched in.

People are just aggressive about their political party.

Kinda sounds like Louis Tussaud – is that a legitimate side hustle from the Madam brand or just some Texas asshole looking to cash in? – knows what he’s getting into by putting those waxworks, but it’s still kinda funny that Trump’s model was getting so beat up that they literally had to remove it. Fuck that guy.

For more of the same, check out these waxworks from one of the worst waxworks out there. Very funny.