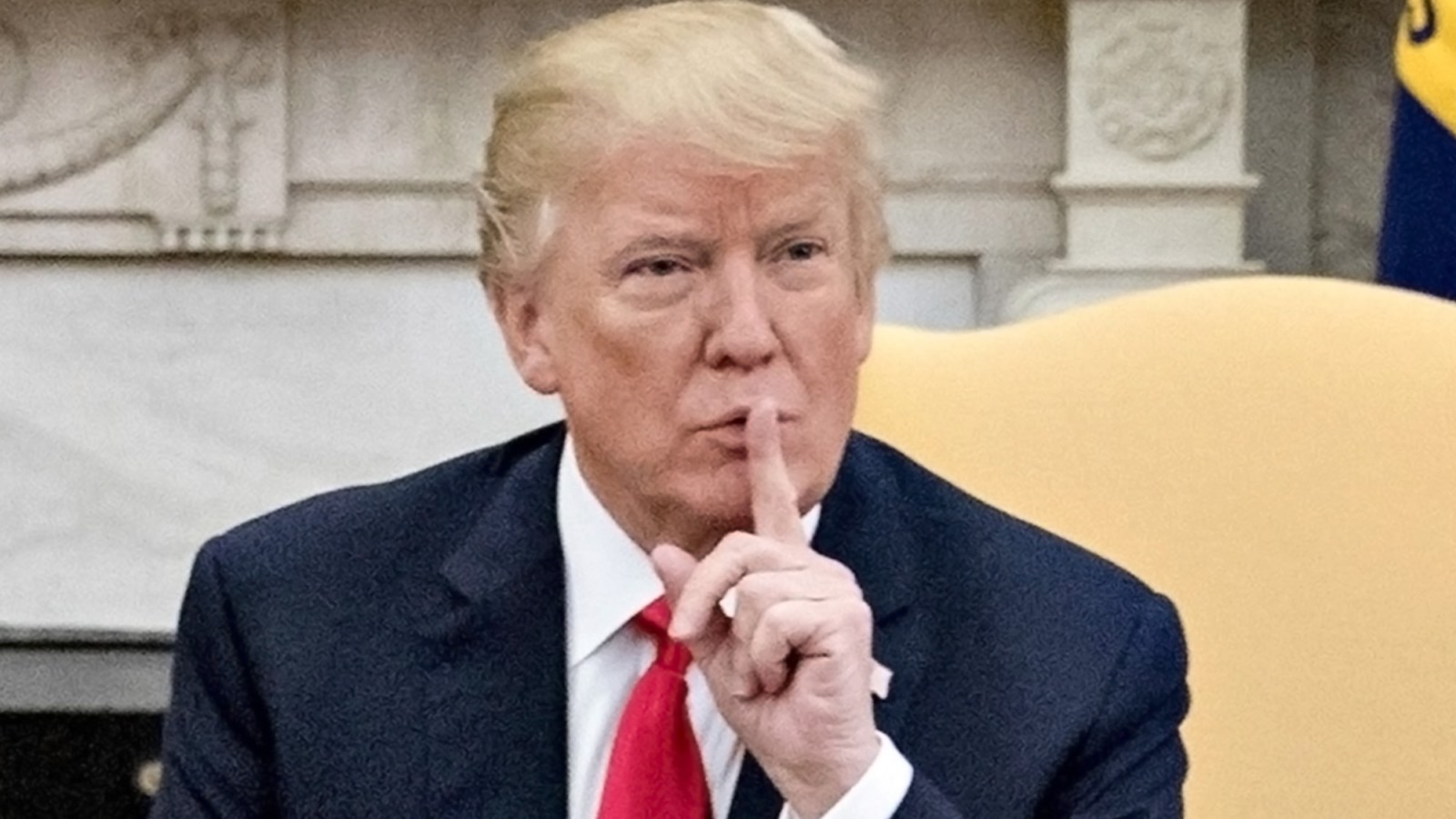 Donald Trump has been teasing the UK with a visit ever since he was elected, and today it was finally confirmed that he’ll be visiting our country on the most ridiculous date that he could have picked: Friday 13th July. What could possibly go wrong?

There aren’t really many details about the trip yet, although it has been announced that the President will meet with Theresa May in bilateral talks, further details of which will be set out in due course. Sounds pretty boring if you ask me. 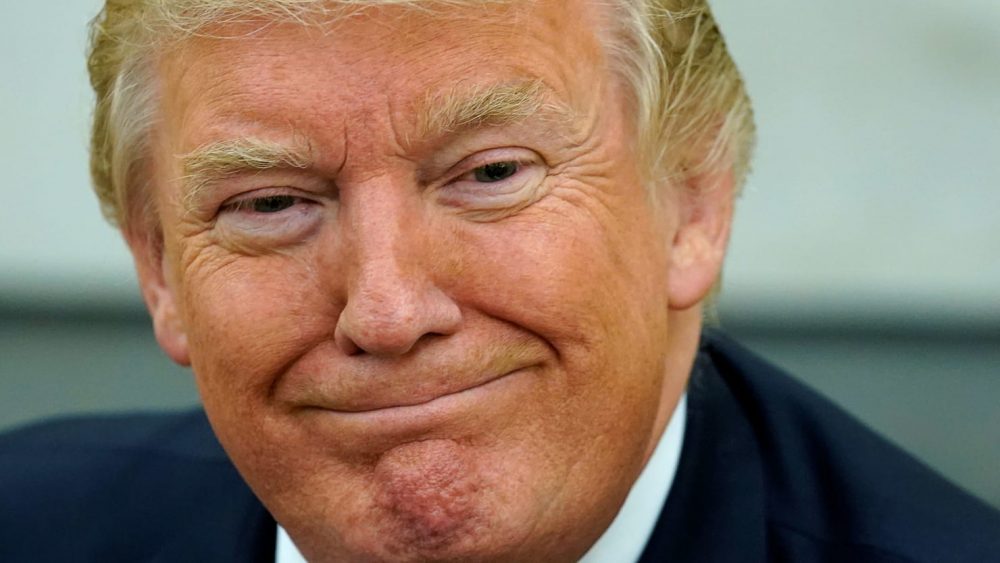 The fact that Trump is visiting May implies that it will probably happen at Downing Street and that means Trump will be in London, which is surely going to inspire some kind of humongous protest against him. Pretty excited to see what’s going to happen with that, as I’m sure most people on the planet will be too. Might even go and get involved.

For more Donald Trump, check out this Spanish woman that looks exactly like him. Jokes.