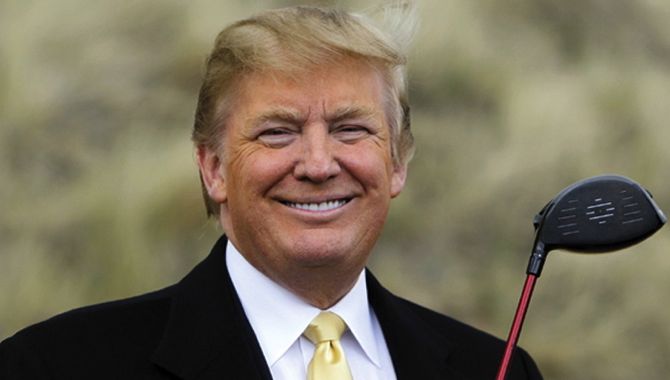 Donald Trump’s Twitter Feed is a fine example of why Capitalism was a bad idea.

With over 2.2 million followers on Twitter, Donald Trump uses his massive social media platform to remind everyone how shit capitalism is when it is lived out to its exact parameters and somebody like Trump is allowed to reach the top echelons o society and expunge his retarded and bigoted opinions on anyone who will listen to them i.e. Twitter and the audience of The Apprentice USA.

With a star on the Hollywood Walk Of Fame and coming in at number 17 on the Forbes Celebrity top 100, Trump is also celebrated hater of all things Obama and Chinese AND onto his third imported supermodel wife and as such he’s pretty much the Ultimate American Capitalist pin-up. He’s also careful to live up to every cliche in the book via his highly entertaining (in a you don’t have a clue how to be an actual human being kinda way) Twitter feed.

In 2010, Trump declared he would to run for President in the 2012 election as the head of the Republican Party. Trump’s most passionate stances included being pro-life, anti-gay marriage, anti-foreign aid and opposing gun control. Basically hating on most people – women, gays, disadvantaged foreigners and school children, all of which are regularly discussed in his Twitter feed.

Mercifully on May 16, 2011 Trump decided he would not run for President and would pump millions of dollars into Mitt Romney’s campaign instead. There was also all this ‘Mean Girls’ style stuff where Donald was saying Obama didn’t have a birth certificate and that the people of the U.S needed to start a revolution against him. Since then President Barrack Obama continues to sweeps through the White House corridors and Trump has taken to his Twitter to divulge his inner angst like a fifteen-year-old girl. 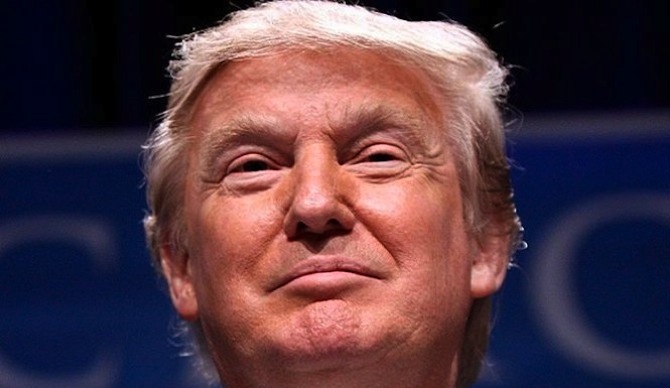 Although entertaining in a laughing at it kind of way but in no way believing it, surely those of us not completely bat-crazy drunk on billions of dollars can see that his Twitter feed should be downloaded, printed into mini-pamphlets and distributed throughout all the middle class communities as a reminder of how important it is to vote though? His opinions could almost be hilarious if he hadn’t managed to suck quite so much money out of the world.

Check out some more of his recent tweets below if  you don’t believe it.

We should be concerned about the American worker & invest here. Not grant amnesty to illegals or waste $7B in Africa.

Fascist Donald is OK because he cares about YOU

Call it any way you like, but Snowden is a traitor. When our country was great do you know what we did to traitors?

Is it a coincidence that the Middle East has blown up since Obama became president?

Is it a coincidence that you all your ex-wives have massive boobs?

According to Bill O'Reilly, 80% of all the shootings in New York City are blacks-if you add Hispanics, that figure goes to 98%. 1% white.

Frack now and frack fast unless we want to continue to be dependent on countries that hate us.

Thanks for ruining Battle Star for me forever

"@KeyonMATTERS: You are so annoying @realDonaldTrump" Thank you, now get a job!

I’ll give you that one…