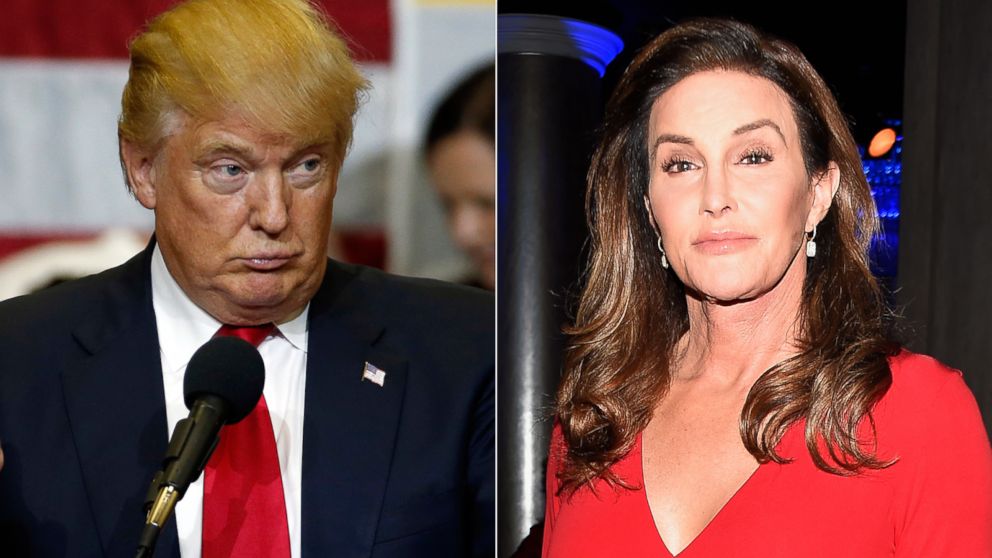 Did Donald Trump just lock down the transgender vote?

Donald Trump may have said some ridiculously discriminatory things in his time, but he has actually hit the nail on the head when it comes to which toilets transgenders should be using in the workplace.

Amazing Trump managed to touch on the subject without causing offence to anyone. Honestly though – girls, guys, girls who become guys and vice versa, who gives a shit which toilet they use? We’re talking about where people sit down to take a dump. Why would you care who’s behind the door? I’ve certainly got no problem taking a piss in one cubicle while a tranny takes a fat shit in the one next to me.

He’s 100% correct on his other point too. Adding another set of bathrooms to every office in the US is a stupid and not to mention wildly expensive idea.

To read about the transgender serial killer who blamed the murders on her old identity, click HERE.