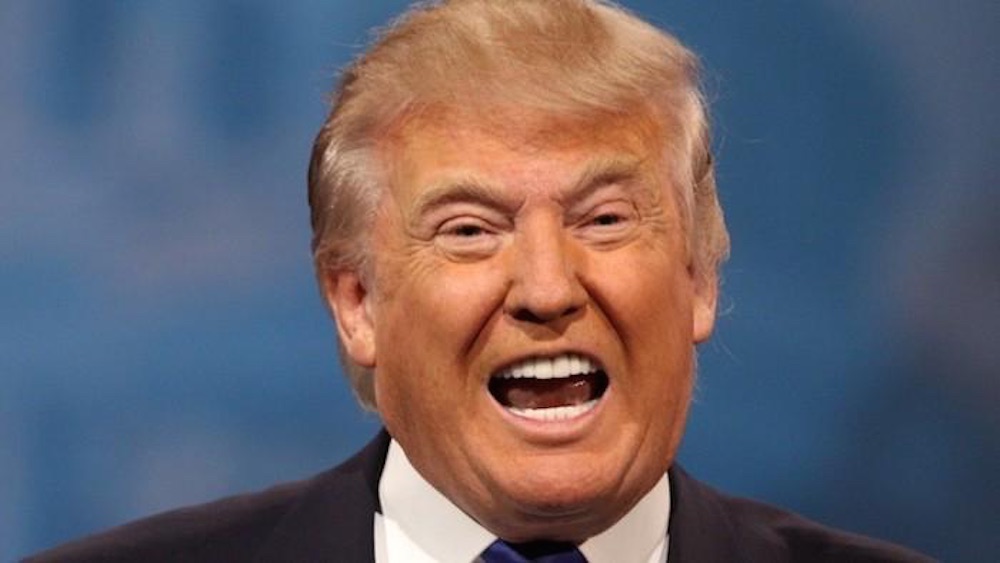 Has he gone too far this time?

Donald Trump just keeps getting more and more outrageous in his ridiculous campaign to try and become President Of The United States, but he may have shot himself in the foot with his latest idea as even the Republican Party which he’s trying to win the nomination from has been offended by it.

As you probably guessed by the headline, Trump’s latest idea at his most recent rallying speech last night in South Carolina is to ban all Muslims from the United States pretty much. This ban would apply to everyone, including those seeking both immigration and tourist visas. You can watch the whole speech below, but the key part is probably when he says:

This ban needs to apply to all members of the Muslim race, and it needs to stand until our country’s representatives can figure out what is going on.

Until we are able to determine and understand this problem and the dangerous threat it poses, our country cannot be the victims of horrendous attacks by people that believe only in jihad, and have no sense of reason or respect for human life.

We have no choice. It’s going to get worse and worse and we’re going to have more World Trade Centers.

I hope I don’t need to explain to anyone what is fundamentally wrong about that, but in case I do here goes: there are a billion Muslims in the world and although nobody knows their true numbers, ISIS probably make up about 0.1% of the Muslim population, if that. You do the math and see how racist that is.

Not to wholly target Muslims though, Trump also began his speech by implying that Mexican people were all rapists and criminals:

Absolutely ridiculous rhetoric and it’s sad to see that a lot of people down there watching the speech actually cheered and agreed with all that. Do they think those statistics he’s quoting are even real?  I guess that’s the American deep south for you though.

Thankfully though, members of the Republican party greatly disagreed with this policy, with Jennifer Horn, chairwoman of the New Hampshire chapter saying the following:

It is un-Republican. It is unconstitutional. And it is un-American.

That means that if by some miracle Trump does get the nomination then it might be harder than he thinks to actually take charge of the party. Here’s hoping it doesn’t get that far though. If you need any more reasons to not vote for him, check out the video below: