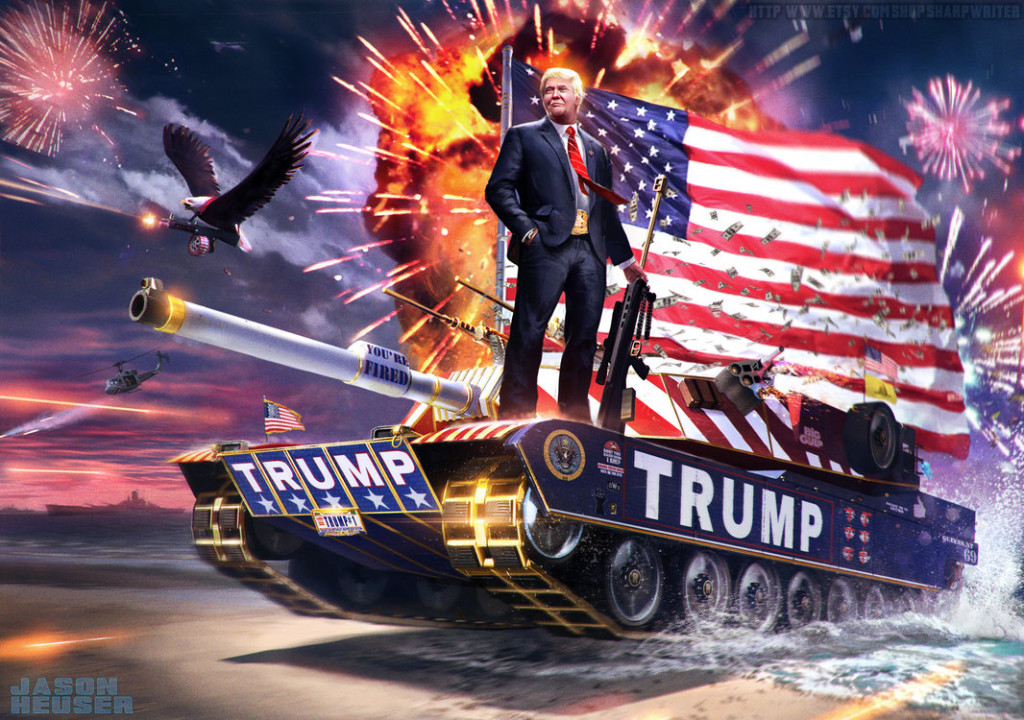 All eyes are on Donald Trump’s inauguration parade tonight, as the most unpopular Presidential choice of all time (that’s fact apparently) looks set to make his way into the White House officially.

His parade is sure to be one hell of a sight, but it’s not going to be a patch on how awesome he originally wanted it to be. Apparently, Trump was desperate to display just how great and mighty America was again at his victory parade that he requested tanks and missile launchers for it from the American military.

Amazingly, the military were able to turn the President’s demands down (not really sure that works), but they have conceded to having five military flyovers during the inauguration, each with four planes representing the different branches of the armed forces. The last President to use a military flyover as part of his inauguration parade was Harry Truman in 1949, which gives you some idea of how outlandish a request this is, especially given the significance of low flying planes in a city like Washington D.C. following 9/11. 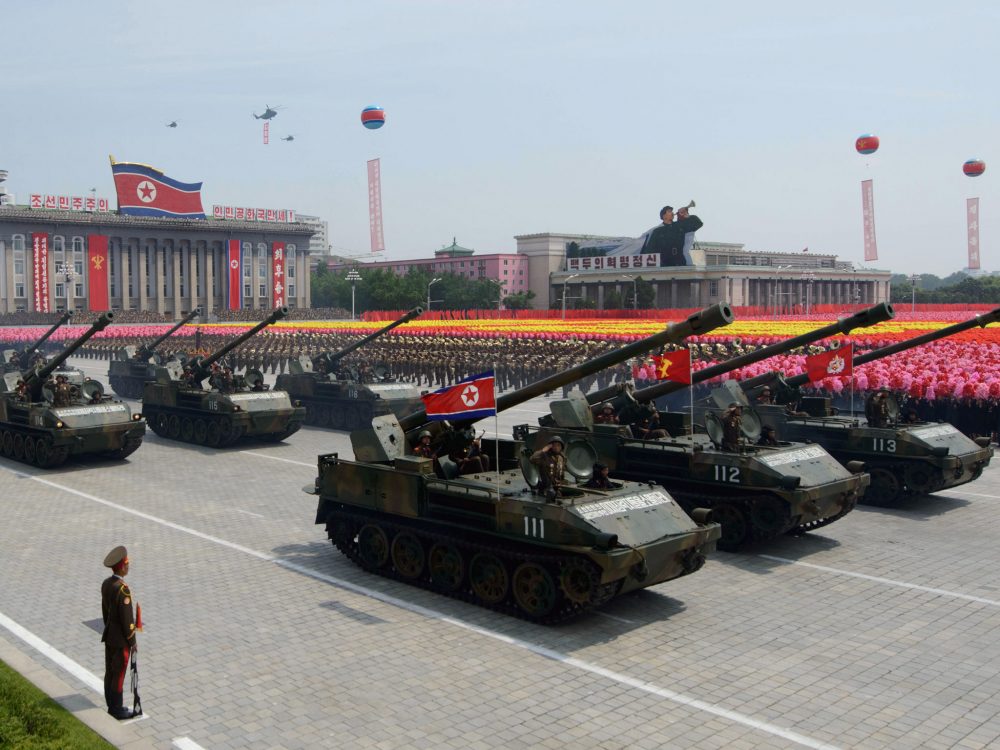 An insider has revealed that the organisers of the inauguration ceremony were legitimately basing their ideas on the Red Square and North Korea style celebrations. Hopefully the rest of his Presidency follows suit.

If all of this is way too much for you, then maybe get involved with the Donald Trump inauguration drinking game. Drinking makes everything better.