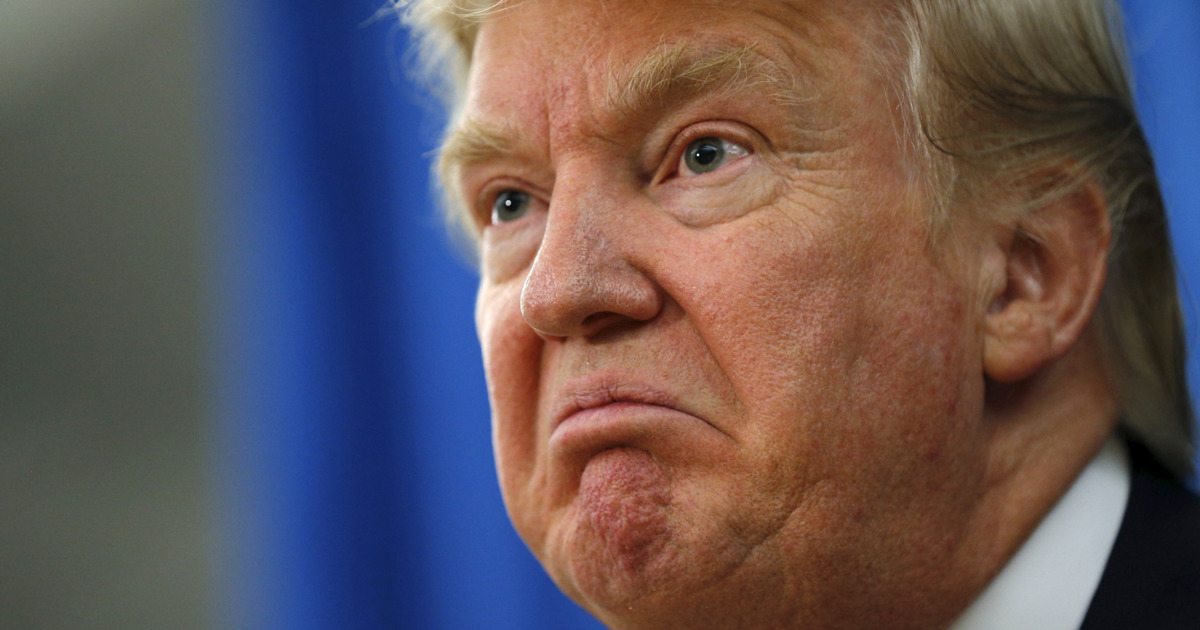 It’s hard to believe, but Donald Trump has now been in office for 100 days and whilst pretty much everybody in the world hasn’t been too keen on his actions during this time, it turns out that the man himself hasn’t enjoyed it much either.

In an interview with Reuters, Trump revealed that he missed his old life before he was President and that the job is a lot harder than he intended. You can watch a clip of that below and I’ve included some of the key quotes from it below as well:

LISTEN: Trump talks to @Reuters about missing his old life and how he thought his new job would be easier. https://t.co/pwklqp8H5H pic.twitter.com/E5A11ucFb2

You’re really into your own little cocoon, because you have such massive protection that you really can’t go anywhere.

I like to drive. I can’t drive any more.

I loved my previous life. I had so many things going.

This is more work than in my previous life. I thought it would be easier.

Oh awah. I suppose this probably isn’t much news to many of us given the way that Trump has been acting since he’s been President – not having a clue what’s going on, playing golf every weekend – but it’s something else to hear him actually articulate it. Only another 1100 more days of this shit though I suppose.

For more of Donald Trump being an idiot, click here. There’s a lot of material.