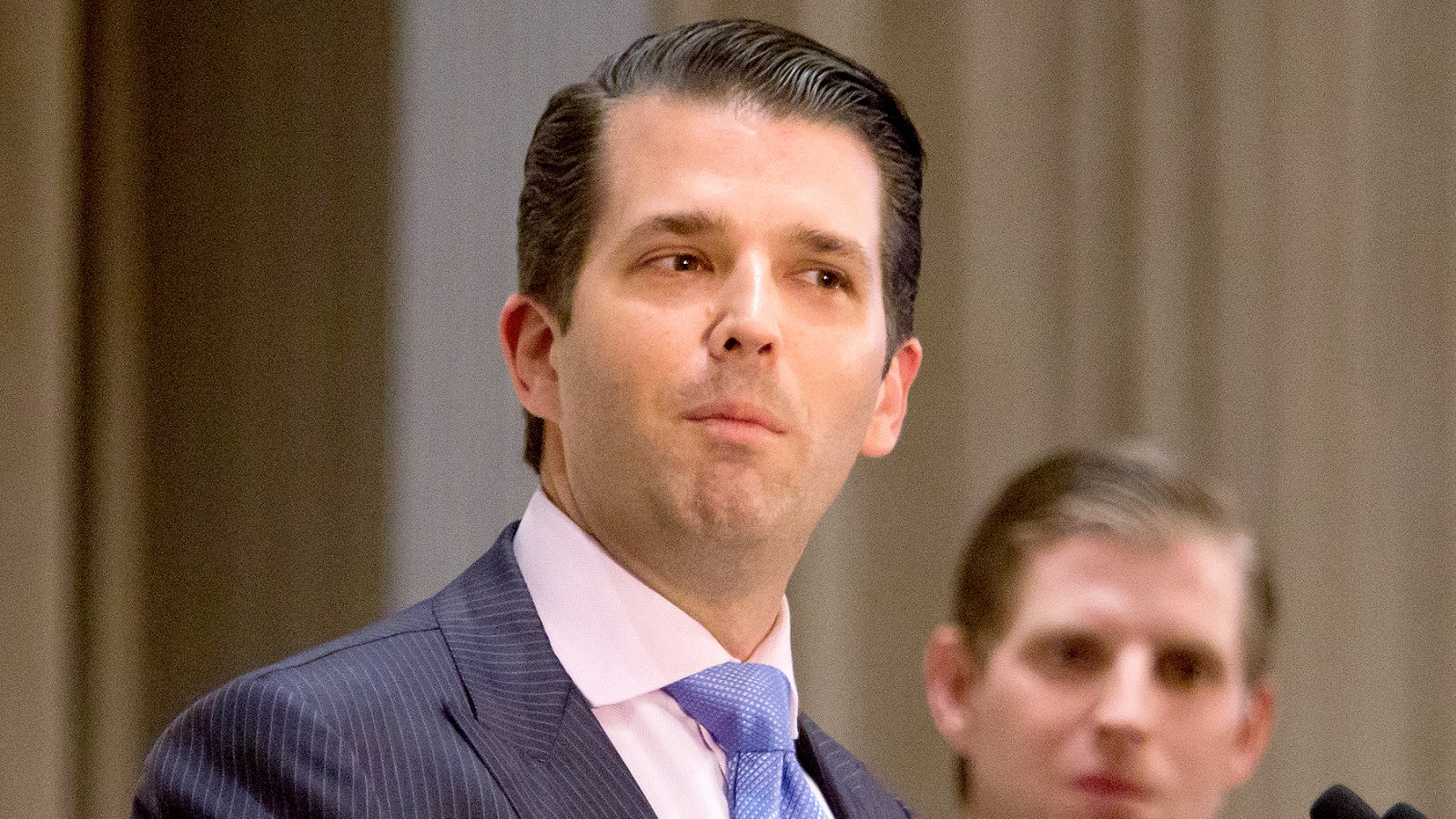 Probably the only people in the world that still rate Donald Trump are his family, and Donald Trump Jr. went beyond the call of duty to illustrate this by dressing up as him for Halloween.

I honestly kid you not, the kid loves his father so much that he donned an American flag and the kind of mask that Patrick Swayze wore in Point Break to rob banks for the special family Instagram photograph he shared with the world yesterday. Read it and weep:

Ugh I think I threw up in my mouth a little bit. I mean it’s bad enough it’s Donald Trump, but dressing up as your dad for Halloween – even if he was someone really cool like Fred Durst or Chris Jericho – is just really weird in the first place. Like, get over it dude and stop being a freak.

For more on Donald Trump Jr, check out one of the dumbest things anyone has ever said about Syrian refugees. Fantastic.