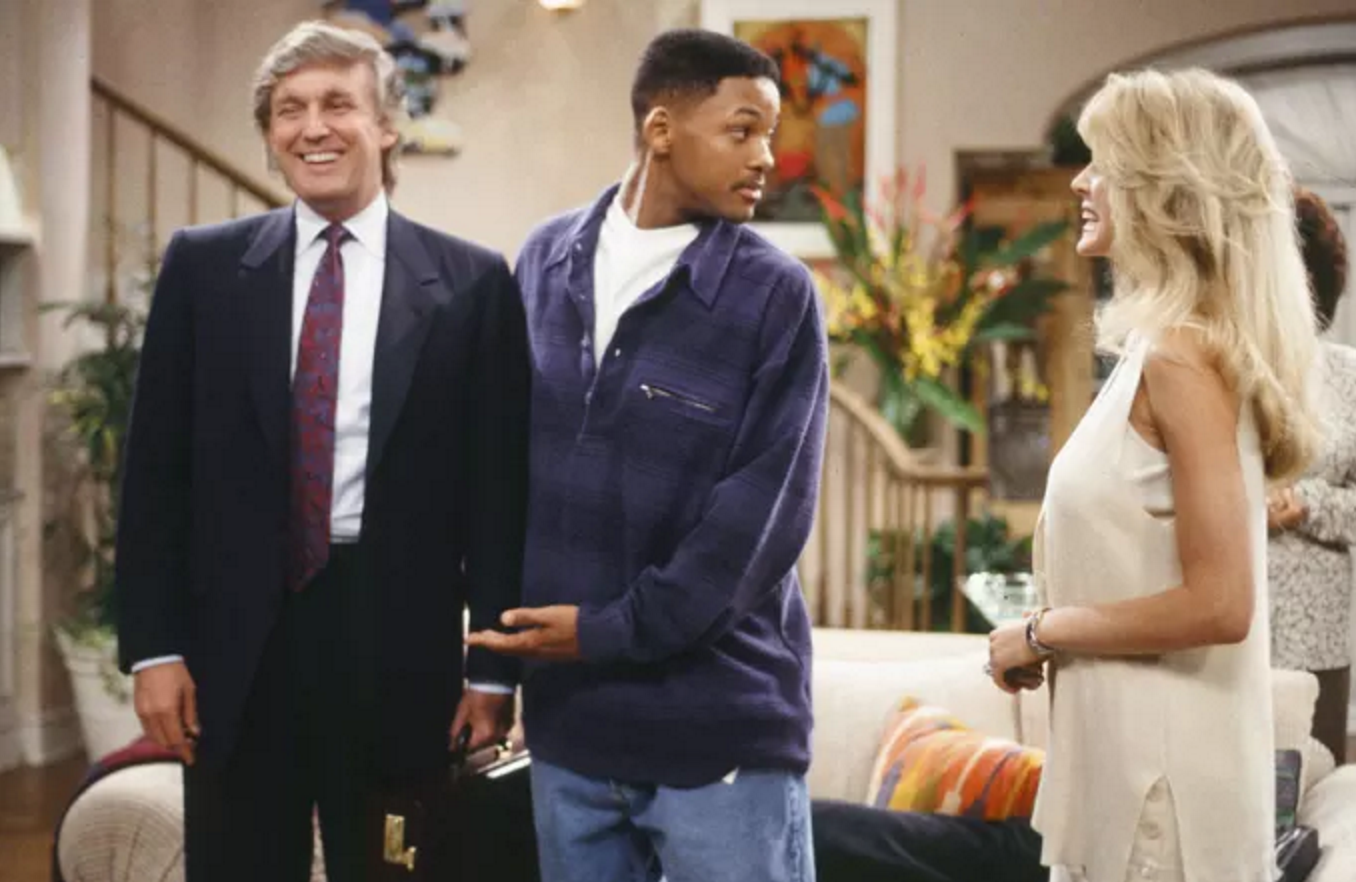 Donald Trump has only been President for a matter of days and there has been an almost infinite amount of memes and jokes written about him and it shows no signs of slowing down anytime soon.

I’m not sure where this rap to the tune of the Fresh Prince about Donald Trump will sit at the end of his reign when all the memes have been added up and scored, but right now it’s pretty much golden. Everyone knows the rap and this guy’s interpretation of it relating to Trump couldn’t really be much better. Check it out below:

Literally perfect. The only problem really is that this dude Neil Hardcastle hasn’t bothered to record a version of it yet, but given how much traction this is getting on Facebook at the moment, I would wager it’s only a matter of time before he sets up shop in the recording studio to drop some truth. Sort it out mate.

For more Donald Trump dissing, check out this Bad Lip Reading of his inauguration. Fantastic.