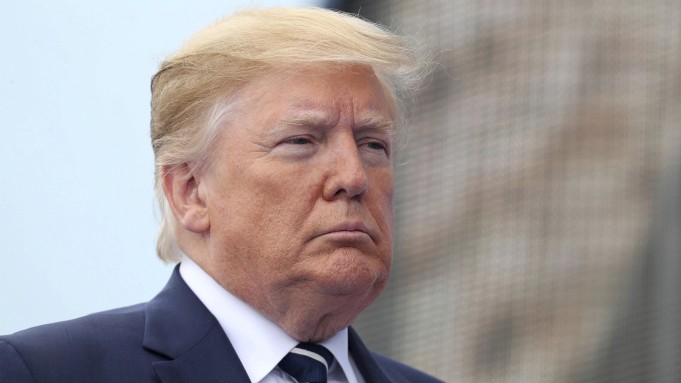 We don’t seem to hear as much from Donald Trump as we did in the past – mainly because his Twitter account was suspended after he incited his followers to storm the Capital Building after his election loss -but he posted out a statement last night that I’m sure everyone will be interested in, claiming that his Mar-A-Lago estate had been raided by the FBI.

Here’s what Trump had to say: 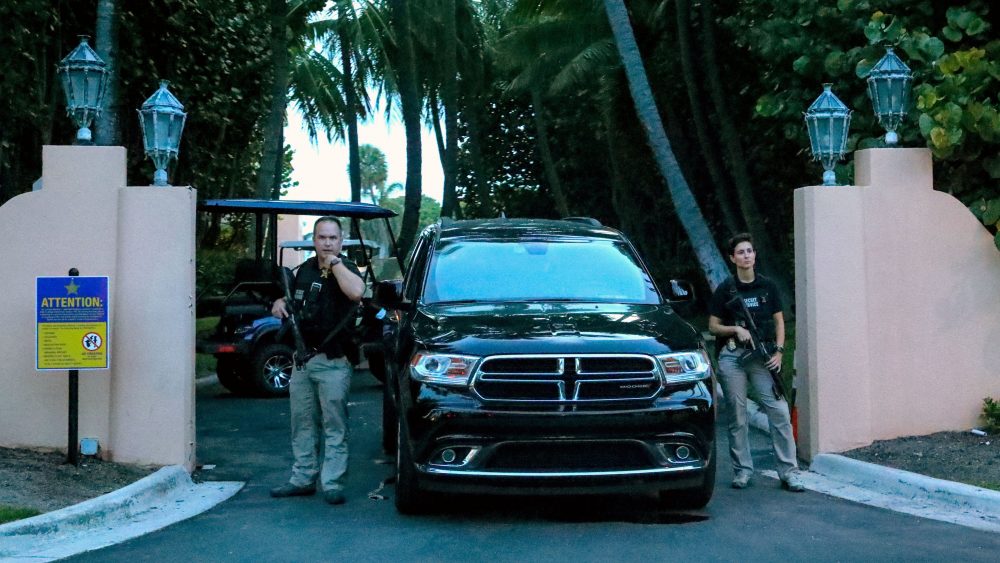 After working and cooperating with the relevant Government agencies, this unannounced raid on my home was not necessary or appropriate.

These are dark times for our Nation, as my beautiful home, Mar-A-Lago in Palm Beach, Florida, is currently under siege, raided, and occupied by a large group of FBI agents.

Nothing like this has ever happened to a President of the United States before.

It is prosecutorial misconduct, the weaponization of the Justice System, and an attack by Radical Left Democrats who desperately don’t want me to run for President in 2024, especially based on recent polls, and who will likewise do anything to stop Republicans and Conservatives in the upcoming Midterm Elections.

Such an assault could only take place in broken, Third-World Countries, Sadly, America has now become one of those Countries, corrupt at a level not seen before.

They even broke into my safe! What is the difference between this and Watergate, where operatives broke into the Democrat National Committee? Here, in reverse, Democrats broke into the home of the 45th President of the United States.

The political persecution against me has gone on for years. It never ends.

Lol cry me a river Donald – even if you’re a massive Trump fan then you’ve gotta admit that’s a pretty funny statement for him to put out. The sad part is that most of his supporters are actually going to believe it.

Anyway, if you’re wondering what’s going on here, the National Archives and Records Administration flagged to the Department Of Justice that Trump had apparently removed 15 boxes of classified information from The White House to Mar-A-Lago at the end of his reign as President. Whether or not this is related to the raid is unknown at this point but it’s fair to say that it’s a safe bet.

Whether or not there will be any lasting consequences to Trump’s actions remains to be seen though. I imagine it’ll probably be some tax issue though and nothing will actually happens. Seems to be the way with these things doesn’t it?

For more of the same, check out how Donald Trump drinks water. Does it really weirdly.