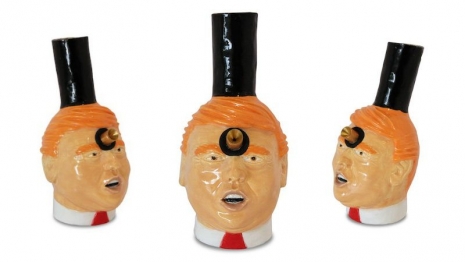 As enjoyable as smoking a joint is, there’s just something about ripping a bong that makes it instantly more appealing.

Probably mainly because when you hit a bong you manage to get insanely high in just a matter of seconds off one pull, but that appeal is magnified even further if you’re ripping on a custom bong. And now it seems like the ‘greatest’ one of all time might have become available.

In his quest to make smoking weed great again, an artist called Tom Mason from Byron Bay in Australia has designed the Donald Trump bong, which pretty much looks exactly as you would expect it to. Check it out below: 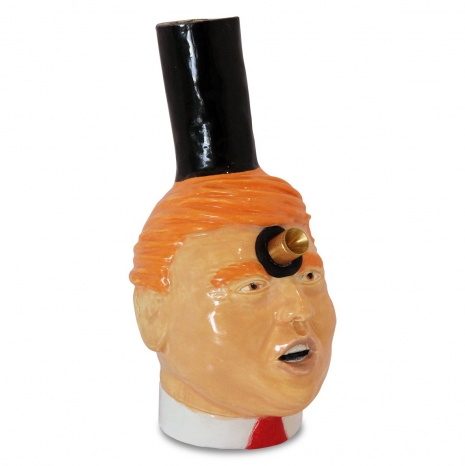 Unfortunately, the Donald Trump bong probably won’t ever be used in America as Mason is based in Australia and we all know how Trump feels about products that have been manufactured overseas entering the United States. Maybe Mason can license the design and set up a factory somewhere in the States and create some jobs or something. Make America (and smoking weed) great again!

For more bongs, check out this absolute sickhead taking five bong hits in one breath. Mental.