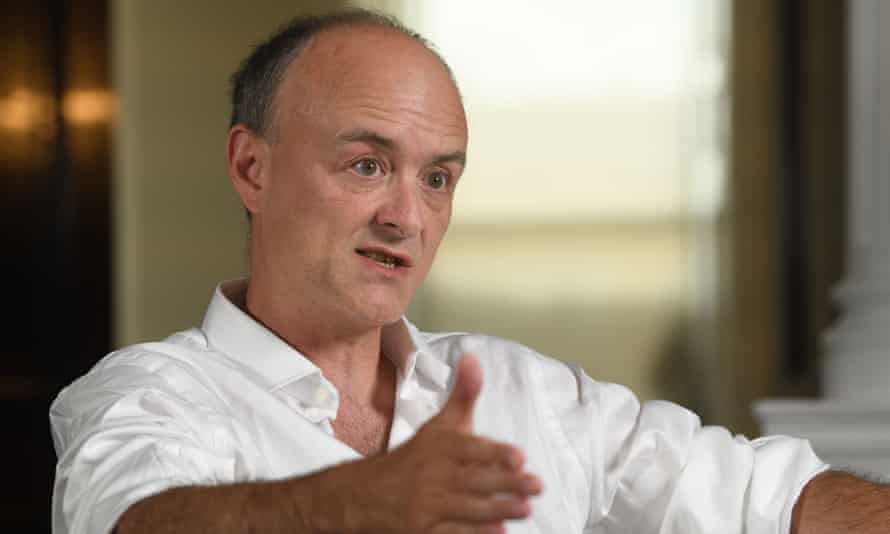 Dominic Cummings really is a weird character at the moment isn’t he? Boris Johnson axed him so now he’s going around exposing the incompetence of a government that he was pretty much de facto in charge of – or at least had a whole load of influence in – and surely that is only going to make him look like a major idiot himself as well?

Not sure what his agenda is here, but his latest revelation is that he’s not sure that Brexit was a good idea, despite campaigning tirelessly for it and arguably tricking some members of the nation into voting for it with his clever sloganeering and manipulation of data. Here’s what Cummings had to say to the BBC during his first broadcast interview since leaving the government:

There are definitely moments where I’ve thought, “Did I do the right thing?”

Questions like ‘Is Brexit a good idea?’- no one on earth knows what the answer to that is.

I think anyone who says they are sure about questions like that has got a screw loose, whether you’re on the Remain side, or our side.

One of the reasons why we won is precisely because we didn’t think we were definitely right and Remainers were all idiots or traitors.

We never thought like that. And still don’t, I and I don’t now.

I think it’s perfectly reasonable to say that Brexit was a mistake and that history will prove that. Of course it’s reasonable for people to think that.

I honestly don’t know what sort of person you’d be if you didn’t have a view like that.

That’s a (very) long way of saying that he doesn’t really have a clue what’s going on here at all isn’t it? I suppose it’s a fair point that what he thought was doing was right and that nobody really knows what the outcome is going to be until the future when it’s actually happened, but you still would kind of hope that he had more of a clue about how it was going to go down than he seems to be saying here. Nice one pal, can’t wait to see how history judges him. Could go either way and that’s just according to him.

For more of the same, check out this Twitter thread that broke down the whole Barnard Castle story in an absolutely hilarious way. Nice one.