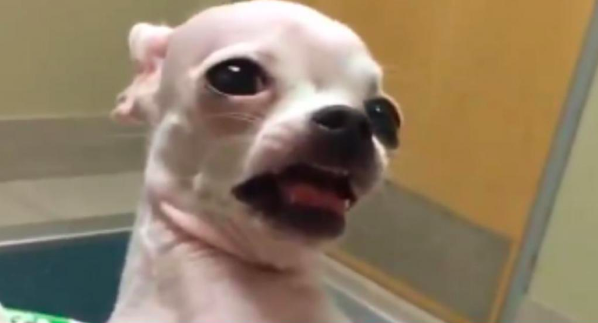 Her face says it all.

A guy who thought he was taking his pup out for an innocent walk was horrified when his furry friend managed to find (and subsequently eat) a bunch of edibles.

Seth Mersing rightly took his pup to the doggy hospital, but of course was on hand to take a video of 3-year-old Rita’s utterly insane reaction to being mashed for the first time.

He posted the video on Twitter as a warning to all dog owners out there, alongside the caption:

Here’s a short clip of my dog at the hospital after she found an edible on our walk at the park!

Her little face says it all.

When they took little Rita to the hospital after she’d fallen unconscious, the vet took some tests which came back to show she had high levels of THC in her blood.

The owner said his guess was that she’d found a “wrapper with THC wax or an actual edible” during their walk at the park. Fortunately she was lucky and made a full recovery after the vet gave her an IV and a detox.

She’s at home now BTW! Resting it up! 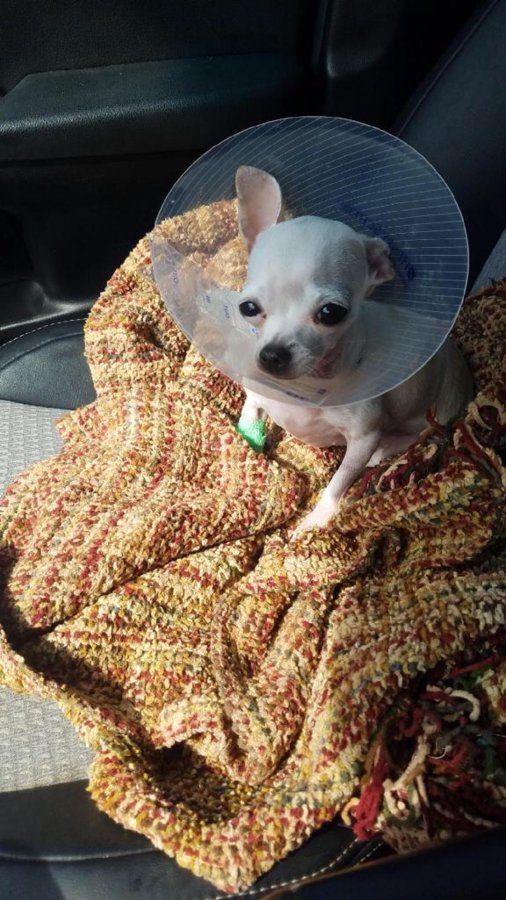 For more on why dogs and drugs just don’t mix, here’s another pup pulling a whitey.