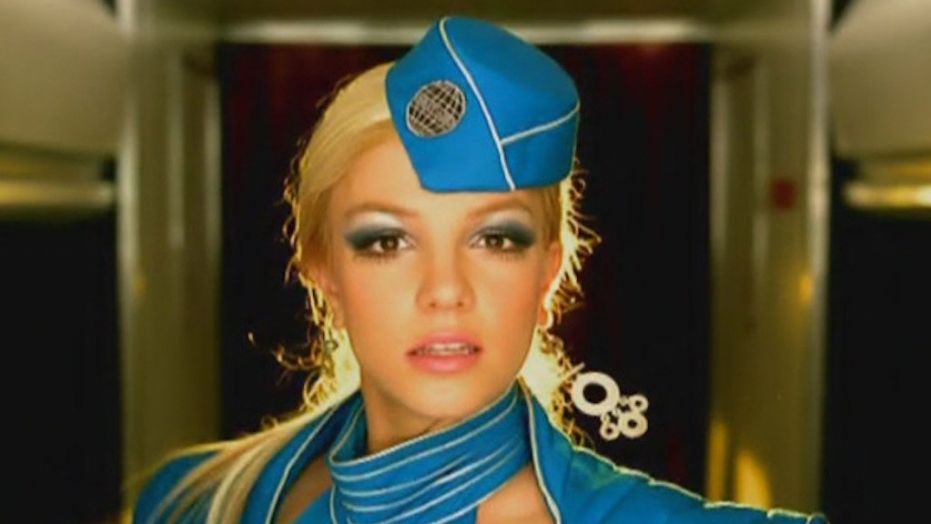 Don’t you know that you’re toxic?

I was fairly happy going through my life without hearing anyone cover the song or try to sing it, but that was before I encountered the video below which features a dog singing the song. It’s absolutely crazy how identical the dog’s voice sounds to the opening crescendo of the song. Get a load of this:

Is it just me or does Riley sound like he’s singing toxic by Britney Spears? pic.twitter.com/XT4us4ERYD

Yeah, told you didn’t I? Riley is so good Britney should probably hire him to introduce the song at her concerts. The video has gone massively viral too so everyone would know about it and absolutely love it too. Do the right thing Britney if you’re reading this.

For more of the same, check out this version of Linkin Park’s Numb sang by goats and dogs. Magical.