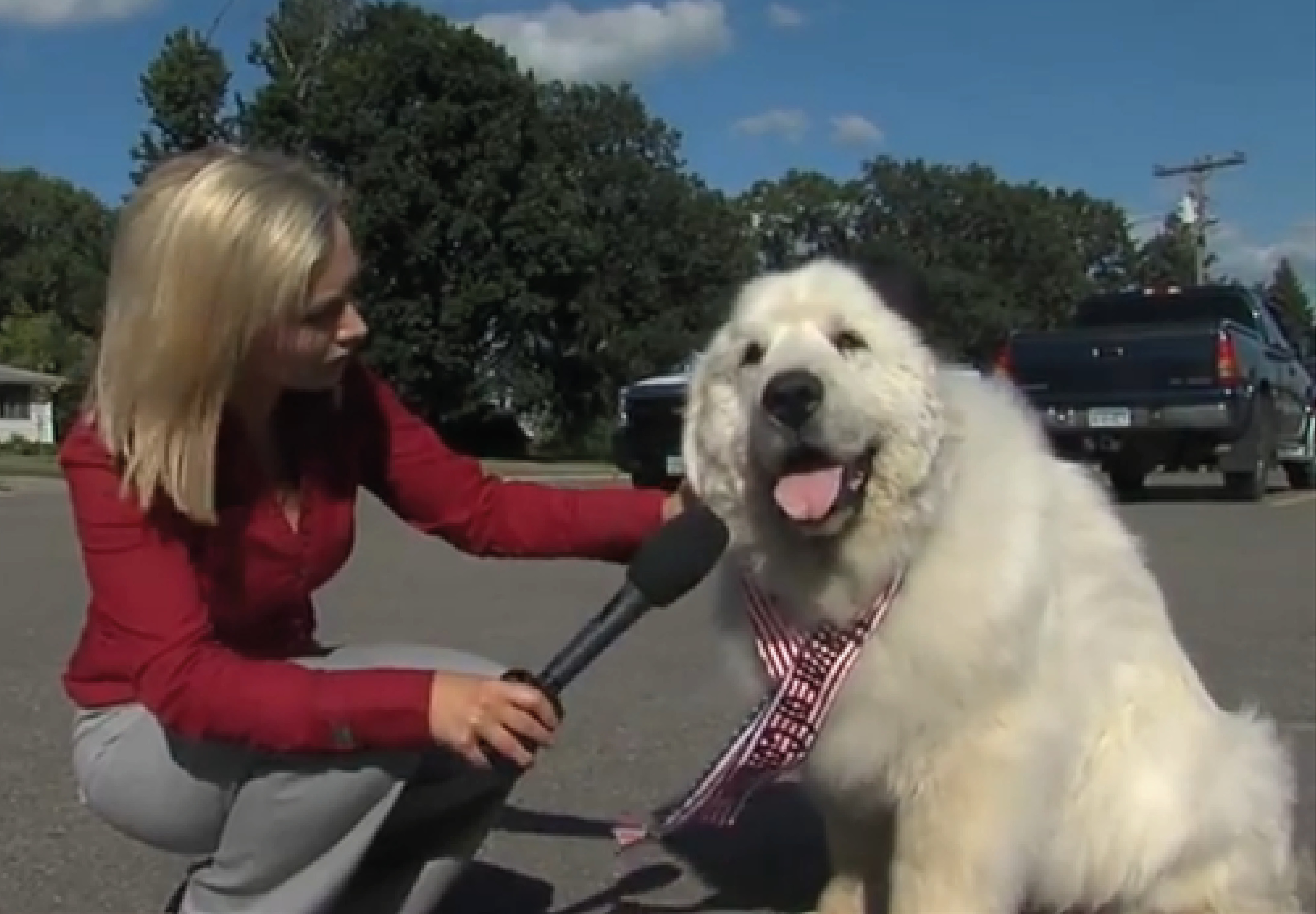 A small town over in Minnesota, U.S., has elected a dog as its Mayor. To be fair, he’ll probably do a lot better than the idiots that call themselves politicians these days.

9-year-old Duke was voted by the locals of Cormorant for the second time. Apparently the first time was a bit of a mistake. David Rick, Duke’s owner, said:

Three years ago, it happened by accident, it was a write in vote. You pay a dollar and you can vote.

However, after his first term as Mayor, everyone loved him so much that they decided they wanted him to stay. Rick added:

Everybody voted for Duke, except for one vote for his girlfriend, Lassie.

Duke is the first dog to become Mayor in America, although he’s not the first animal to be favoured as a political figure. Did you know that Harambe is now neck-and-neck with the Green Party in the current U.S. election polls? I think we should just replace all politicians with animals and leave them to it.