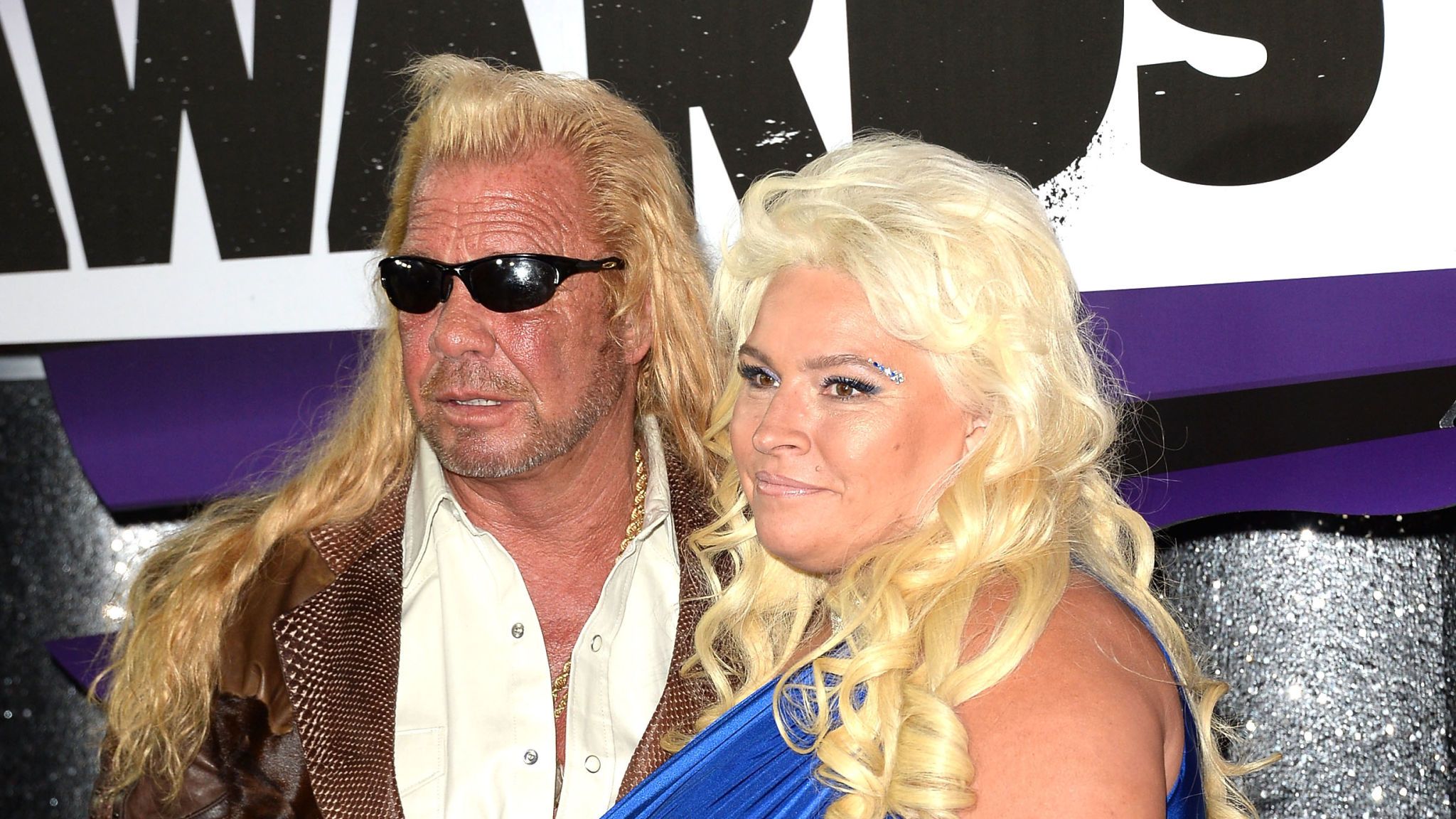 Dog The Bounty Hunter was one of the funniest TV shows to watch about fifteen years ago on Bravo when there was nothing better on TV and for anyone who has a special place in their heart for Dog, it’s going to be particularly upsetting that today we’re bringing you the sad news of his wife Beth’s death.

Beth had been battling lung cancer for the last couple of years and we revealed that she had been placed in a medically induced coma a couple of days ago and it wasn’t looking so good for her. Dog took to Twitter today to announce that she had lost her battle with the diseases, and also to explain how she has made peace with her fate:

It’s 5:32 in Hawaii, this is the time she would wake up to go hike Koko Head mountain. Only today, she hiked the stairway to heaven. We all love you, Beth. See you on the other side.

And then she told the girls and everybody, with her mouth – she came out of it a couple times – ‘I love you’ and ‘are you guys all okay? Don’t worry’, but she never accepted it. So amazing, this is totally unbelievable.

One of the last things she said [was] ‘it’s a test of my faith’. She had faith and that was it. There’s things you go through when you’re dying, like steps like you do when you lose someone, right? You get mad at them, and then you go through all these steps. ‘Well, the last step when you’re dying is to accept it. And she said to me the other day, ‘Honey, that last step, I ain’t taking…’

Beth was somewhat of a control person – not from the grave but from heaven. I’m sure she’s still controlling me and I’ve got notes in my pillowcases, on my sink, in my shaving thing. She’s still telling me what to wear.

She did it her way. There’s some things that they predicted that the doctors ended up saying, ‘We’ve never, ever, seen anything like this’. Her way was to live. She wanted to live so bad and she fought so long, and the reason she fought, she liked life but she wanted to show people how to beat it and what to do when it got her.

As you can see from the tweet above, the family have revealed that they’ve set up a shrine to Beth outside their house in Hawaii, where anyone is welcome to pay their respects. Would be over there in a second if I was anywhere near the area. Thanks for all the great times Beth.

For more of the same, remember when Dog The Bounty Hunter went after Edward Snowden? Happier times.