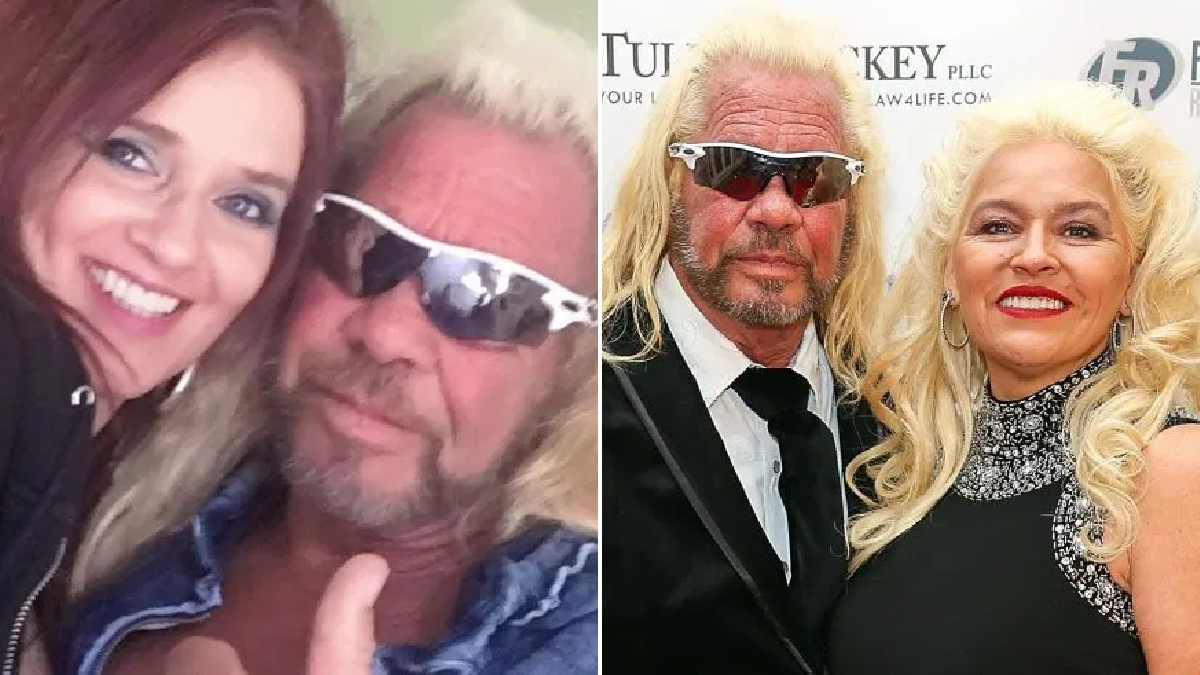 Dog The Bounty Hunter has surprisingly been the centre of attention recently following his apparently hook up with one of his late wife Beth’s bridesmaids Moon Angell, just a couple of months after Beth’s death, but it appears that all is not what it seems.

Dog’s daughter previously went on Twitter to call out Moon Angell for taking advantage of Dog in his vulnerable state and then there was a clip of the pair on the Dr Oz show with Dog apparently proposing to Angell right there and then. Now that the show has aired though, this has been exposed as a weak promo false entry, with Moon actually saying ‘of course not Dog, we’re just good friends’.  What a copout.

Here’s a clip from the show but you can read their full exchange underneath that as well:

Dog: “I think this will put a stop to a lot of this, Moon Angell will you marry me?”

Moon: “I think he’s an amazing human being, but I’ve known him before he was famous. To me, he will always be my best friend. I don’t see myself thinking past that.

Yeah I mean that’s all well and good going on a TV show to make this announcement, but if this is really the case then why is his daughter calling them both out about their behaviour? And if it it was really so important for them to set the record straight then why did they wait for a stupid appearance on Dr Oz to do it and not just put out a statement themselves?

Seems like something is up to me and it’s probably not going to be the last that we’ve heard of these guys and they’re weird little relationship. Dog has a way of getting himself into all manner of ridiculous situations and I don’t think this is going to be anything different by any means.

For more of the same, check out Dog revealing his wife Beth’s last words. Bet they didn’t feature Moon Angell.