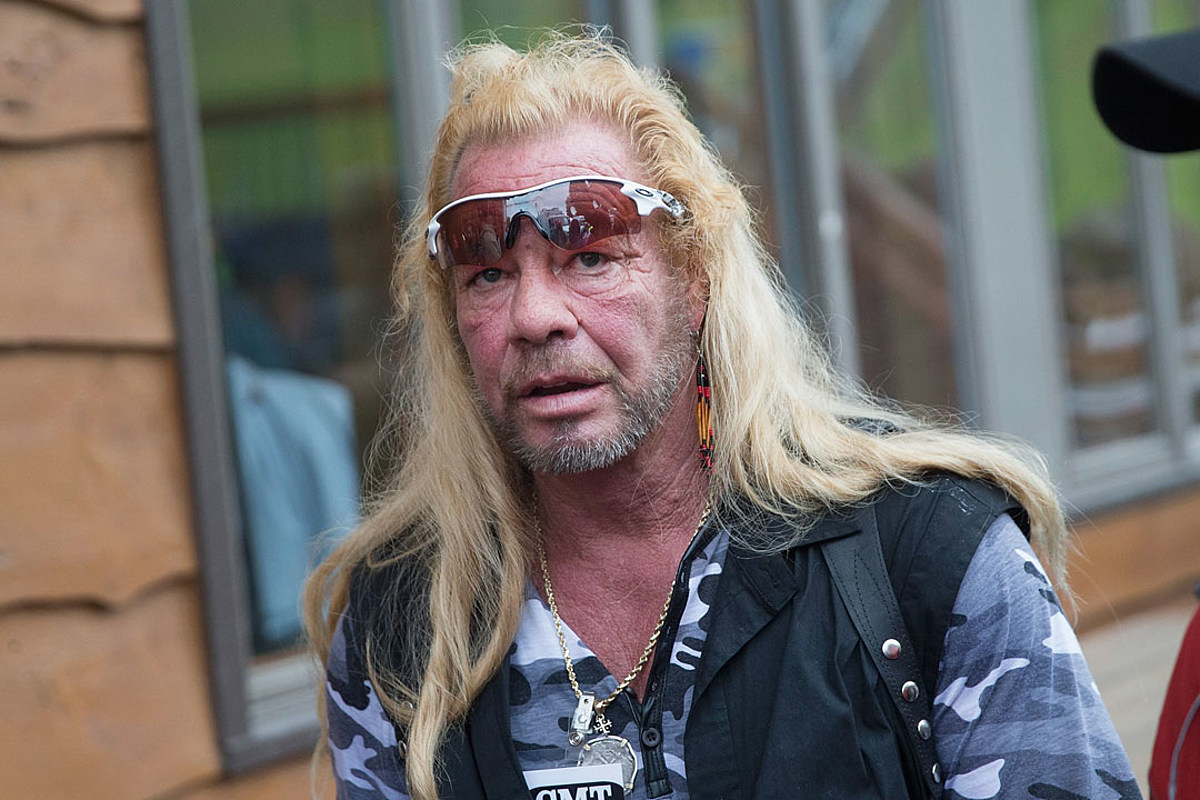 It’s been a while since we’ve heard from Dog The Bounty Hunter, but you could bet your life that when he came back around that it would be for saying or do something pretty stupid – and he hasn’t disappointed.

Back in 2007, Dog used the N word multiple times during a phone call with his son whilst talking about his girlfriend at the time and this ultimately led to the cancellation of his successful television show. More recently, his daughter Bonnie has called out her father for being racist and homophobic and Dog has decided to respond to that with some even dumber comments on Entertainment Tonight: 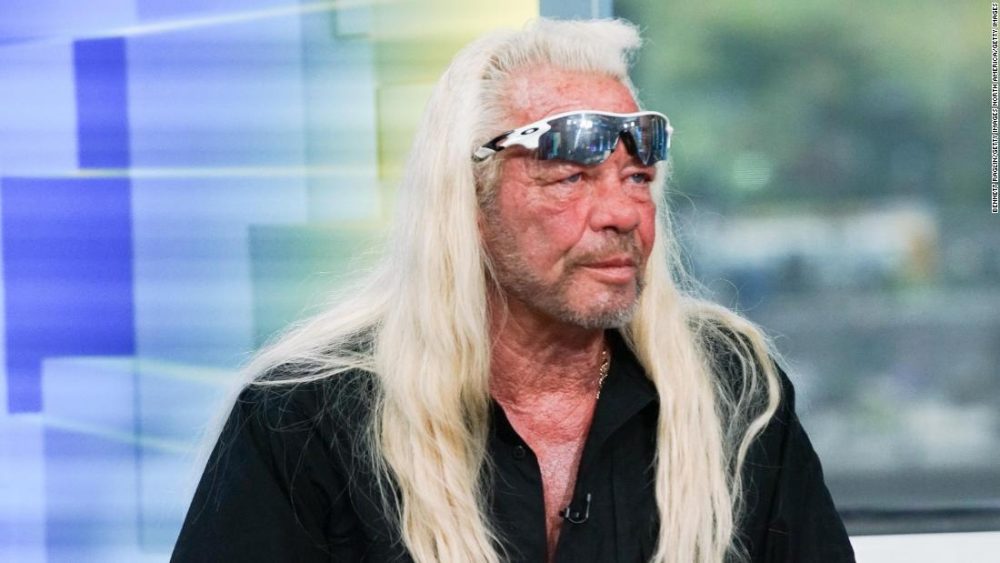 I have never been a racist. I’m 33.5% Apache. But because of over 15 years ago, I have an Achilles’ heel because I used the wrong word.

I thought I had a pass in the Black tribe to use it, kind of like Eminem.

The brothers … I had just gotten out of prison in 1979 after spending time, 18 months in Texas and it was probably three-fourths from the Black tribe.

So that was a word that we used back and forth, as maybe a compliment. My pass expired for using it but no one told me that.

To say a racist name doesn’t qualify to make you a racist.

Would I die for a gay man or a Black man? I would lay down my life.

Bonnie has been fed what to say. I have three men on my staff that are gay.

My daughter is gay, Baby Lyssa. I don’t understand why anybody would ever say that.

That’s a bit all over the place isn’t it? The stuff he says about a free pass and Eminem on its own does sound really stupid, but I think maybe I was a bit harsh on Dog at the start there because it seems as though he may have actually adjusted his behaviour and stopped saying the N word in his everyday life after being caught out over it back in 2007.

I can understand his mentality in the past for saying it and how he probably perceived himself as not being racist because of his so called permissions – this obviously comes across as old and dated now though – but obviously times have changed now and if he used that word now he would definitely be deemed a racist. It kinda seems like he’s understood that though and given up on saying it for those reasons, but it’s still a bit suspect isn’t it, especially with his own daughter still calling him out about it.

Worth continuing to monitor him about this I reckon but it wouldn’t exactly be the most surprising thing in the world if Dog ended up cancelled for some of his opinions. I mean look at the guy, he has redneck Republican practically oozing out of his pores.

For more of the same, check out how long it took for Dog to propose to his new fiancee after meeting her. Not long at all is the answer.