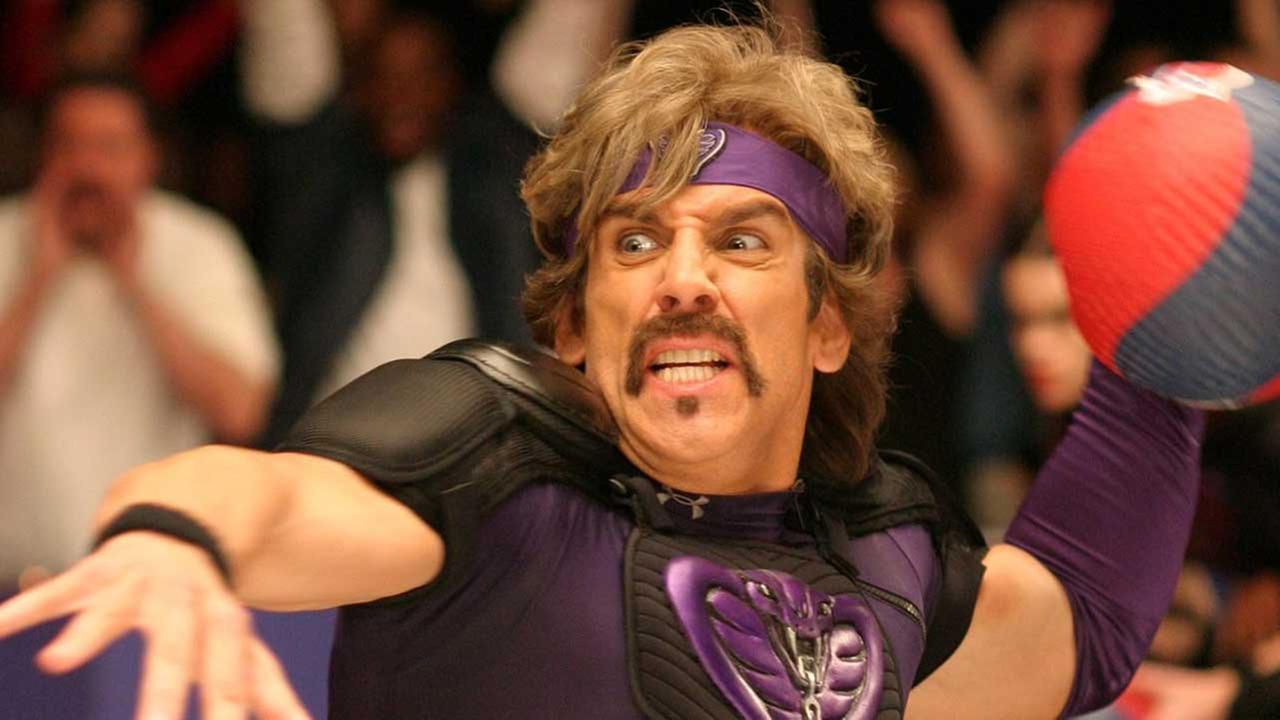 This is not satire.

We all strive to live in a world where there is as much equality as humanly possible and where all people are treated fairly and respectfully, but it seems too often these days there are stories popping up about people who make a complete mockery of social justice.

According to researchers and academics gathering in Canada this month for the annual Congress of the Humanities and Social Sciences, dodgeball is ‘problematic’ and an ‘unethical tool of oppression’ because it ‘encourages students to aggressively single others out for dominance, and to enjoy that dominance as victory.’

They don’t just condemn dodgeball either. Via the National Post:

The games children play in schoolyards are famously horrible, if you stop and think about them.

Tag, for example, singles out one poor participant, often the slowest child, as the dehumanized “It,” who runs vainly in pursuit of the quicker ones. Capture the Flag is nakedly militaristic. 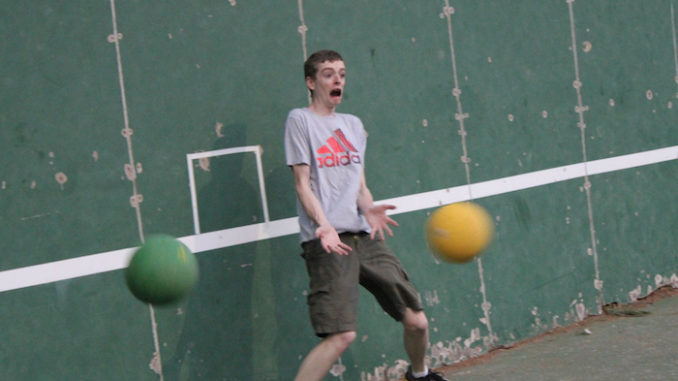 I hate to use the term ‘snowflakes’, but what else do you call people who describe Tag as ‘dehumanising’ and Capture the Flag as ‘nakedly militaristic’? I had to check that this wasn’t some kind of prank or satire – it isn’t. There’s university professors and researchers writing papers on this stuff and teaching it to teenagers. It’s like the world doesn’t have enough problems and they’re looking everywhere for new things to be upset about.

Tag and Capture the Flag aren’t the biggest culprits according to these academics, but rather the cruellest, most dangerous and evil game known to mankind… Dodgeball.

But none rouse the passions of reform-minded educational progressives quite like dodgeball, the team sport in which players throw balls at each other, trying to hit their competitors and banish them to the sidelines of shame.

Dodgeball is not only problematic, in the modern sense of displaying hierarchies of privilege based on athletic skill, it is outright miseducative.

Dodgeball is not just unhelpful to the development of kind and gentle children who will become decent citizens of a liberal democracy. It is actively harmful to this process.

Dodgeball is a tool of oppression.

The ‘sidelines of shame’… what an OTT way of saying someone needs to leave the court after they get hit by the ball. How long before they come after football or rugby? After all, these knob-heads think anything in life that involves a winner and a loser is a tool of oppression:

ANY activity with “winners” and “losers” is a tool of oppression. We should not tolerate these types of activities. https://t.co/RJRP54RXIj

Is getting an ‘F’ in school a tool of oppression? We should stop giving out grades altogether and give everyone a participation trophy even if they’re completely useless at something.

Where do these people come from:

Activity PE class:
68 kids 2 teachers
Kids from 4’8″-6’3″
Some star athletes
Some not coordinated
Some bullies
Equipment is limited to a basket of balls
Game: 2 teams, balls laid on a center line, kids run for balls & throw balls at each other
What possibly could go wrong?

That’s why I always objected to playing it in 8th grade gym. I wish coach Bielmeier were on Twitter so I could say “told you so”

Dodgeball isn’t just problematic, it’s an unethical tool of ‘oppression’: researchers, via @NationalPost. Amen. I was always the last kid picked and then I’d wait to get hit hard in the head and hope it wouldn’t hurt too much. I dreaded it. https://t.co/5h2n9li9Hi

I wonder if they had any problem showing off in class while the more athletic and perhaps not-as-smart kids struggled with tests and assignments? Doubt it somehow.

For more social justice gone wrong, check out the lady who shamed a bunch of construction workers over their ‘Men Working’ sign. That backfired.