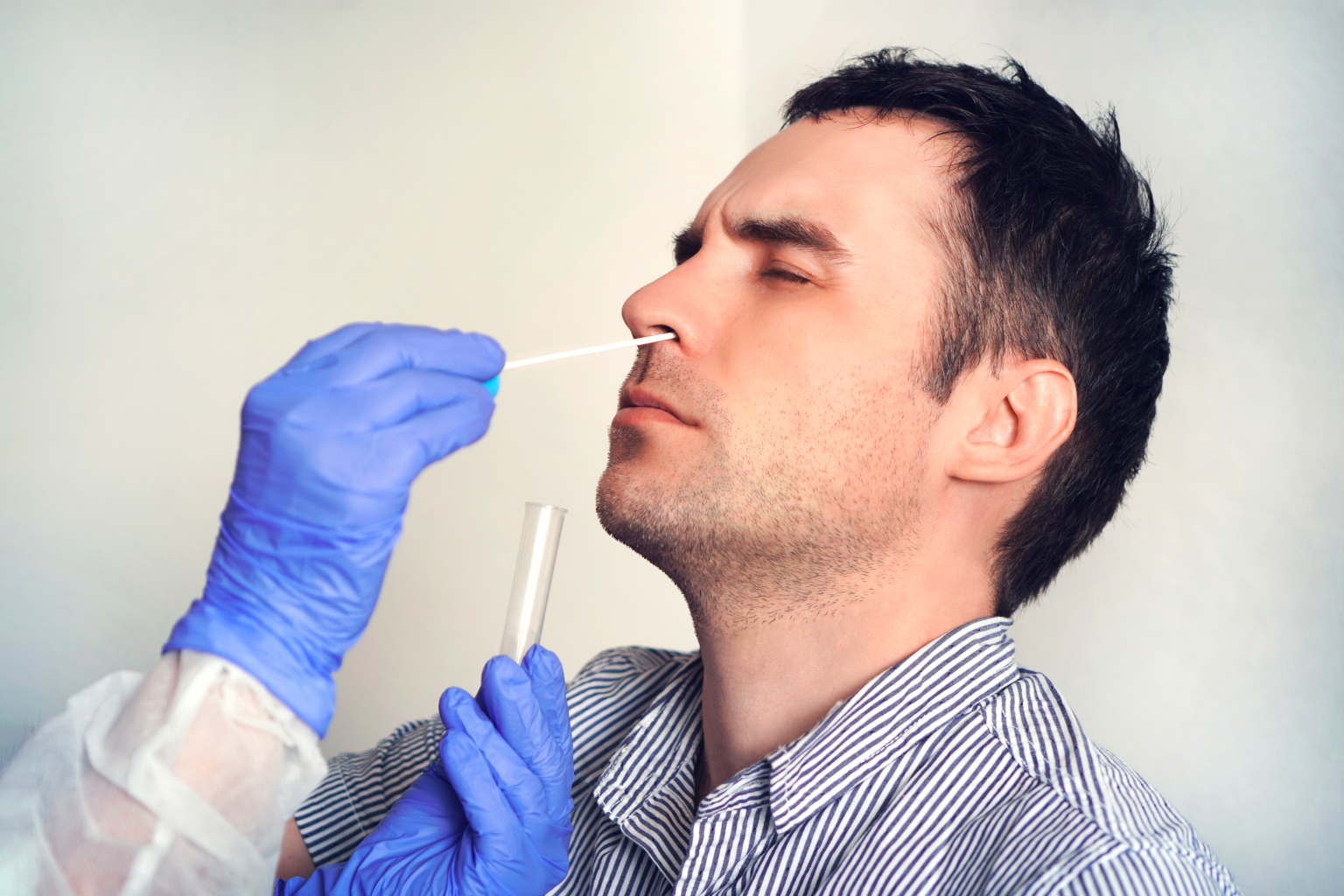 Just when you thought the pandemic might be coming to an end – did anyone really think that? – here’s some news that’s bound to send shivers down everyone’s spines: it looks like you can catch Coronavirus more than once, after it was previously thought that once you had it and beat it then that was it.

The 33 year old man says that he was first infected by Coronavirus back in March and was symptomatic for several days but then caught it again when he was travelling in Europe recently over four and a half months later. Interestingly, he was asymptomatic the second time around.

Here’s what the official report said about it all courtesy of CNN:

Then during his second episode, the patient was returning to Hong Kong from traveling in Spain via the United Kingdom, and he tested positive during his entry screening at the Hong Kong airport on August 15, the researchers said. The man was hospitalized again but remained asymptomatic.

“The patient got re-infected 4.5 months after the first infection. Therefore, it shows that for this patient, the immunity induced by the first infection is short lasting,” Dr. Kelvin Kai-Wang To of the University of Hong Kong, who worked on the study, said in an email to CNN.

For the study, researchers at the university and various hospitals in Hong Kong analyzed specimens collected from the patient 10 days after his symptoms emerged in the first episode and then one day after hospitalization for the second episode.

Damn. This seems to suggest that the antibodies generated when you’re first infected only provide some level of protection against the virus for a limited amount of time, but I suppose it’s good news that at least you’re asymptomatic the next time you have it.

The main point about this all is that there’s still a hell of a lot we don’t know about COVID-19 and it’s going to be a real long time before we have it under control. Don’t start counting your chickens yet.

For more of the same, check out this video of Shia LaBeouf getting a Coronavirus test. What a model citizen.