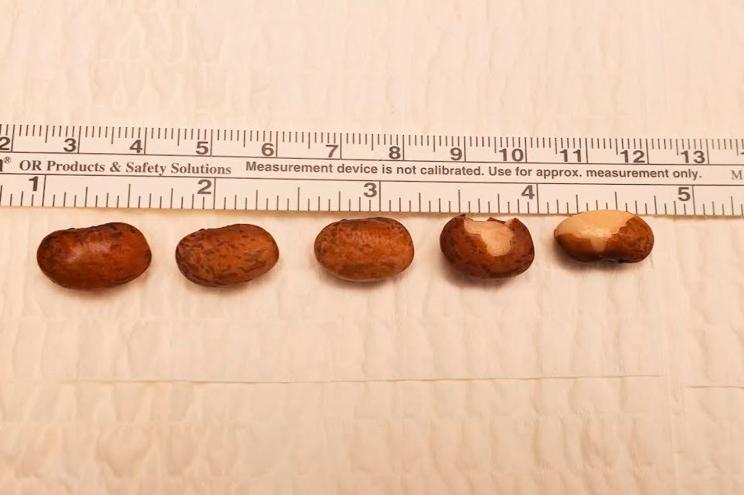 There’s a great subsection of Sick Chirpse articles about people getting stuff stuck up their ass or in their dicks and now an unnamed 30 year old man from Michigan is adding his story to the list too.

The dude was inserting kidney beans into his dick for sexual pleasure, but unfortunately after several successful experiences of ejaculating them to ‘express’ himself, he tried to jam six of them in there but ended up getting them stuck. He attempted to remove them with tweezers but couldn’t quite get the forceps around them, so instead had to head to Sparrow Hospital where he told them that he had trouble urinating, but eventually had to come clean after they discovered the beans in his urethra. Why do these people always think they’re gonna be able to get away with it and not reveal their twisted sexual desires?

Anyway, the doctors were able to remove the beans – one of them had made its way into his bladder, gross – and the man has been discharged and made a full recovery. Here’s what the doctor’s report on the incident said: 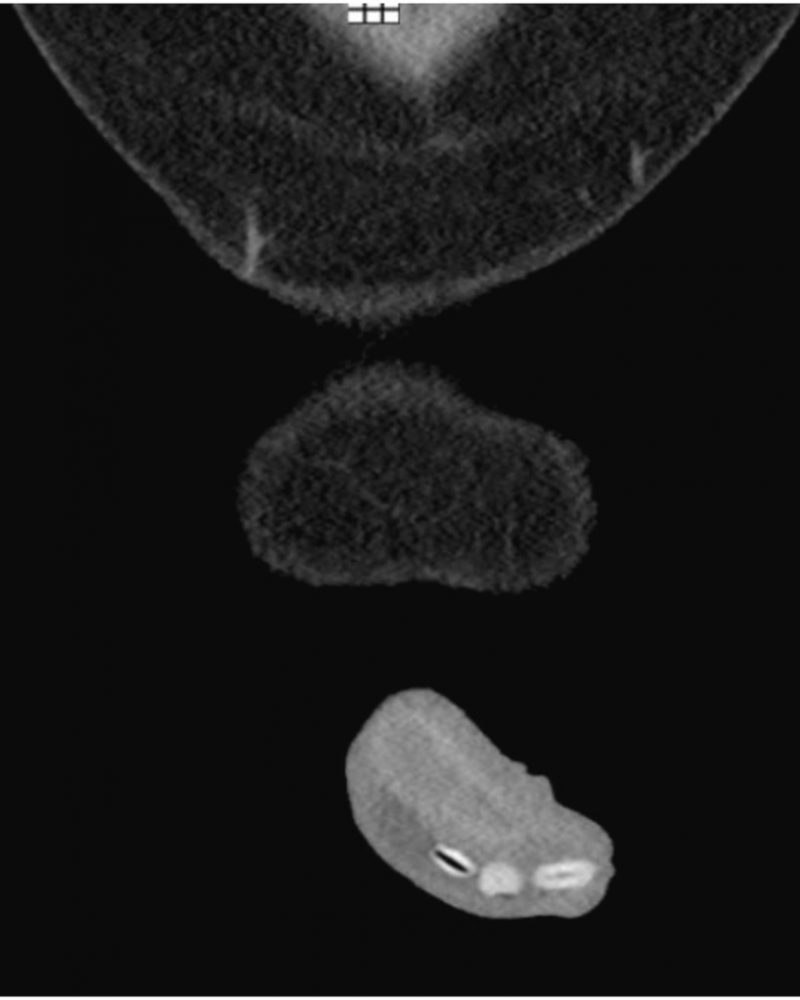 In the general population, the incidence of urethral foreign body insertions is rare.

Although more cases have been reported where the patient has existing psychiatric comorbidities, another common motivation for insertion is autoerotic stimulation as part of a sexual practice known as ‘sounding’.

It is important to try and obtain the reason behind the insertion, as repeat instances put the patient at higher risk for infection, severe injury, permanent disfigurement, among other complications related to the genitourinary tract.

Wow. Never heard of ‘sounding’ or the word ‘comorbidities’ before. Maybe I should read more doctor’s reports as it seems like they’re quite educational.

As for the practice of putting kidney beans in your penis to get yourself off, I don’t think that’s for me even before I heard about the danger and embarrassment of getting them stuck down there as well. If you’re thinking about doing it yourself, make sure you’re careful or use some lube or something.

For more of the same, check out this story about a guy who got a bottle stuck up his ass whilst trying to scratch an itch. Sure.