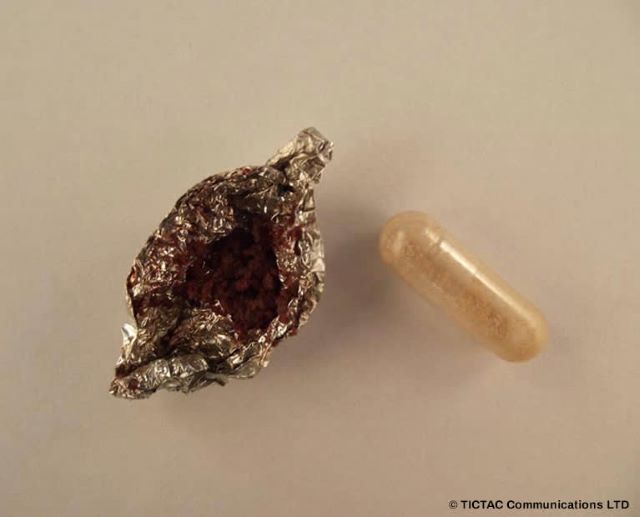 UK regulators have given the go-ahead for the first clinical trial of the use of the psychedelic drug dimethyltryptamine (DMT) to treat depression, reports The Guardian.

The plan is to initially give the drug – known as the “spirit molecule” for the powerful hallucinogenic trips it induces – to healthy individuals, and then to patients with depression in a second trial, where DMT will be administered alongside psychotherapy.

Carol Routledge, chief scientific and medical officer at Small Pharma (the company running the trial alongside Imperial College London) likened taking the drug to ‘shaking up a snow globe and letting the flakes settle’:

The psychedelic drug breaks up all of the ruminative thought processes in your brain – it literally undoes what has been done by either the stress you’ve been through or the depressive thoughts you have – and hugely increases the making of new connections.

Then the [psychotherapy] session afterwards is the letting-things-settle piece of things – it helps you to make sense of those thoughts and puts you back on the right track.

We think this could be a treatment for a number of depressive disorders besides major depression, including PTSD, treatment-resistant depression, obsessive-compulsive disorder, and possibly some types of substance abuse. 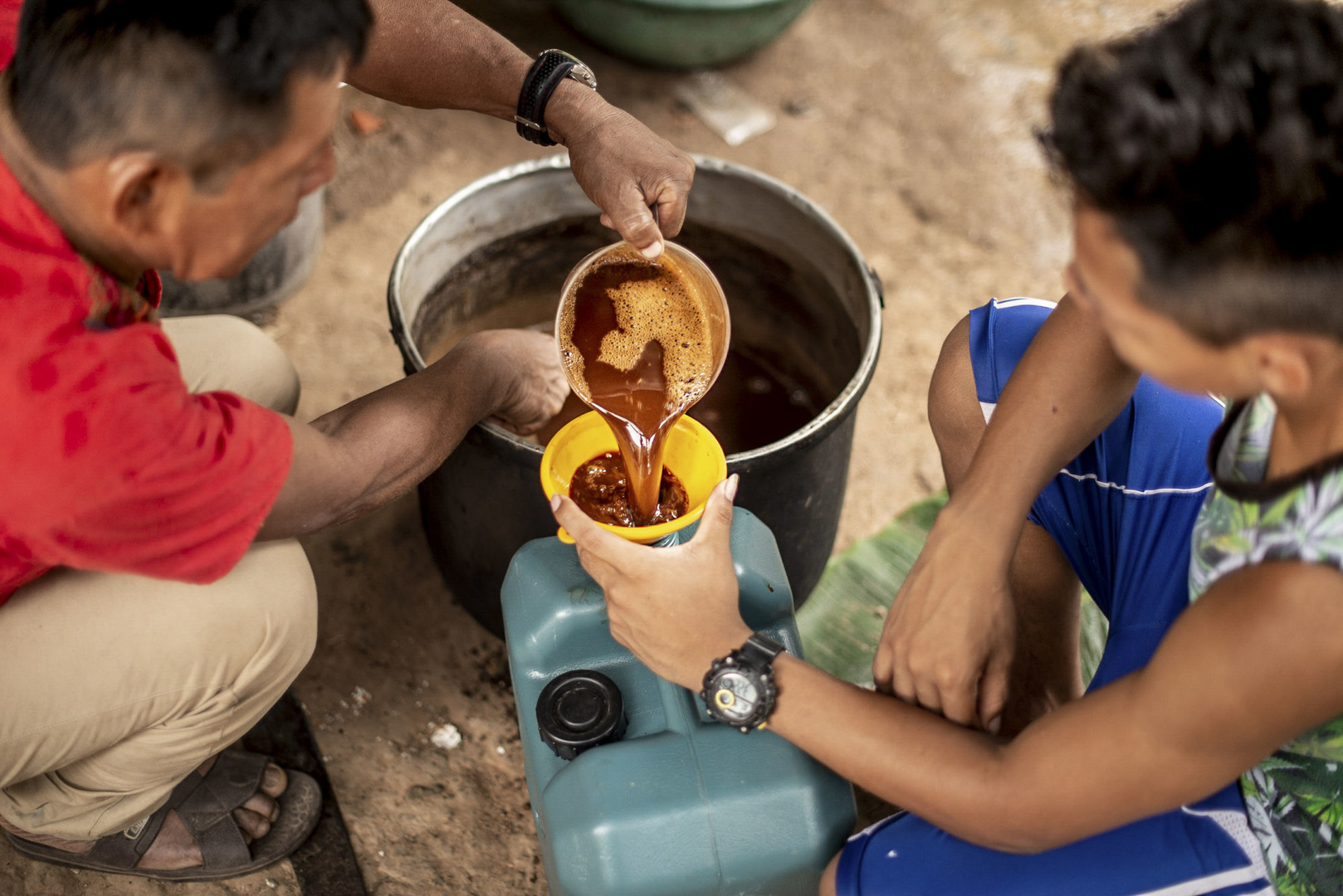 You don’t need to be a Joe Rogan fanboy to know that DMT has been around for hundreds of years, used especially during rituals in South American cultures where it can be consumed in the ayahuasca brew.

When taken in this form, the psychedelic journey can last around six hours. When it’s administered in a powder or crystallised form, the trip can go for 10 to 20 minutes.

At it stands, DMT is a controlled substance in the UK and is classified as a Class A, which is the same category as crack cocaine, cocaine, MDMA, heroin, LSD, magic mushrooms, and meth. 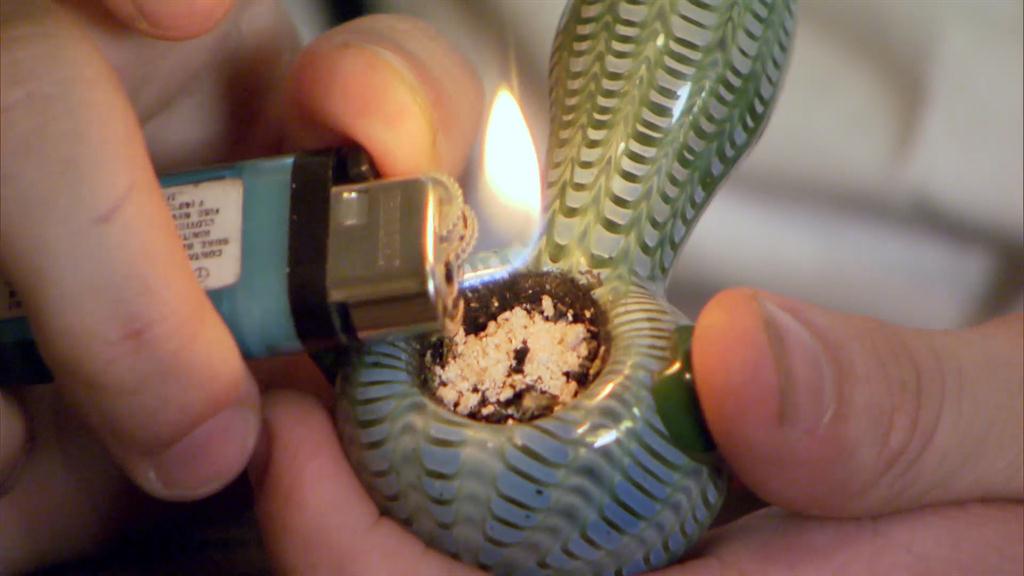 Great move by the Home Office approving this trial so we might actually make some use of this incredible drug with the potential to have a game-changing impact on mental health. Even if the patients end up locked inside a nightmarish trip, they’ll be so terrified from being transported to another universe for 10 minutes that they may realise their real lives ain’t so bad after all. It’s a win/win either way!

In all seriousness though, I suppose the success of this trial depends on how many of the patients in the upcoming end up traumatised from their DMT experience. Of course smoking it out of a lightbulb in your friend’s dimly-lit uni room with no awareness of dosage isn’t the same as being given the drug in the controlled setting of a clinical trial, so fingers crossed the results are overwhelmingly positive. Can’t wait to see where we go from here.