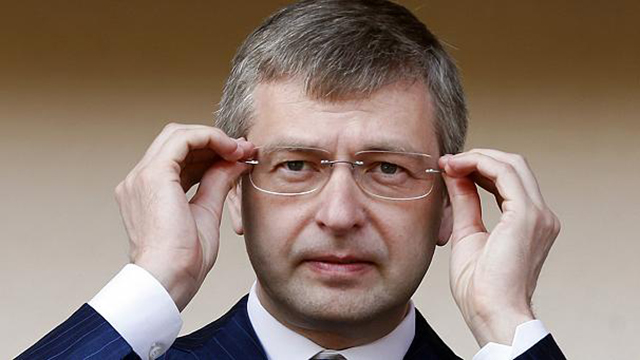 The Russian billionaire is to pay out $4.5 billion to his wife as part of their divorce settlement – one of the most expensive of all time.

Looks like WWE owner Vince McMahon isn’t the only one having a bad month. AS Monaco owner Dmitry Rybolovnev’s net worth is about to be cut in half after a Swiss court ruled that the Russian billionaire is to pay out $4.5 billion to his wife as part of their divorce settlement, as well as give her custody of their 13-year-old daughter and properties in Switzerland and Germany.

47-year-old Rybolovnev has a net worth of $8.8 billion as it stands now but this ruling will see him plummet down the world’s richest people rankings; that’s if an upcoming appeal is rejected. Otherwise this will turn out to be one of the most expensive divorce settlements in history.

â˜› Man With A Plan: Husband Turns Life Savings Into Gold, Dumps It To Keep Wife From Getting It During Divorce

Proper ruthless move by Dmitry’s wife here, but at the end of the day he’s got no one to blame but himself. You’re a 47-year-old billionaire dude, you’ve got to be smarter than this. How do you not get a pre-nup when you’re worth $8.8 billion and one of the richest people in the world? Are you also the dumbest billionaire in the world? What do you think Elena Rybolovlev married you for… love? LOL.

Completely accept someone marrying you for love when you’re worth half a million, or even if you’re worth one or two or ten million. But a multi billionaire? No one is going to want you for anything other than the money and a shot at taking half of it the moment you give them a reason to leave you. Well maybe that’s a little harsh but then again I’m not the one who’s about to lose $4.5 billion of my hard earned cash. Good luck with that appeal, Dmitry. 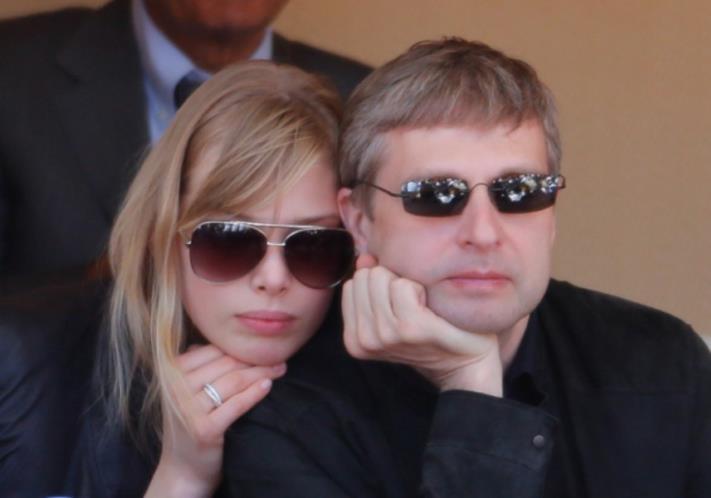