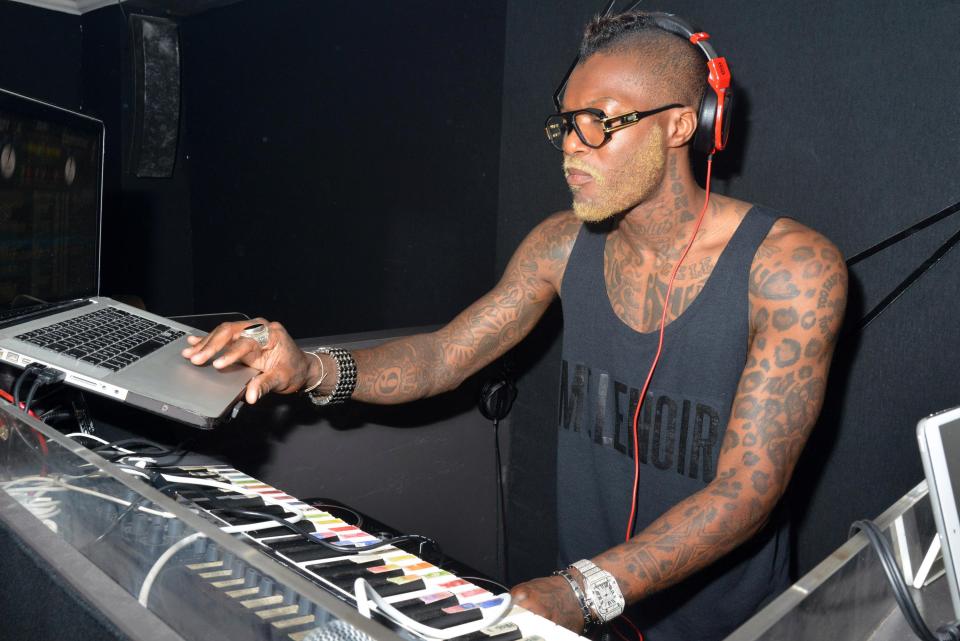 You might remember Djibril Cisse from his stint at Liverpool, where he regularly sported fairly stupid hairstyles, famously broke his leg in half after getting his studs caught in the turf, and also managed somehow to win the Champion’s League and FA Cup.

Since that time period, he’s flitted around all over the place – even showing up briefly at teams as crappy as Sunderland and Crystal Palace – but he’s always been able to bang a few in. Sadly, his time has come though as he’s set to hang up his boots and turn his interests towards professional DJing. Here’s what a statement delivered from the man himself said:

I loved being a footballer, and so far the ball has been my life. I would have liked to continue playing but I must admit today that football is over.

With the same passion, I will devote myself wholeheartedly to my career as DJ, producer and consultant, as well as developing my clothing brand.

Thank you for all your support. The adventure continues, another life begins. A lion never dies.

Great retirement speech, I’m sure you’ll agree. I doubt there will be that many people out there who won’t be eager to check out his DJ career and clothing brand either. If you’ve never heard one of his DJ sets then check out the video below for a taste of it:

Great, I suppose that kind of looks like your standard night out in some crappy satellite town of Manchester, right at a club that has a name like Liquid or Level? Exactly what I wanted it to be. Can’t wait to see him live.

Anyway, a lot of other sites are reporting that Djib only scored 13 goals during his Liverpool career, but I thought that was a little short so I checked out his Wikipedia page. Although on the side of it, it does say 13 total, in the main article it says he managed to score 19 in just one season so I think I’m right and Wikipedia ain’t doing it’s job properly there. Can’t believe everyone is trying to sell the guy short like that.

For more on Djibril Cisse, remember when he got arrested for trying to blackmail one of his teammates over a sex tape? What a character.