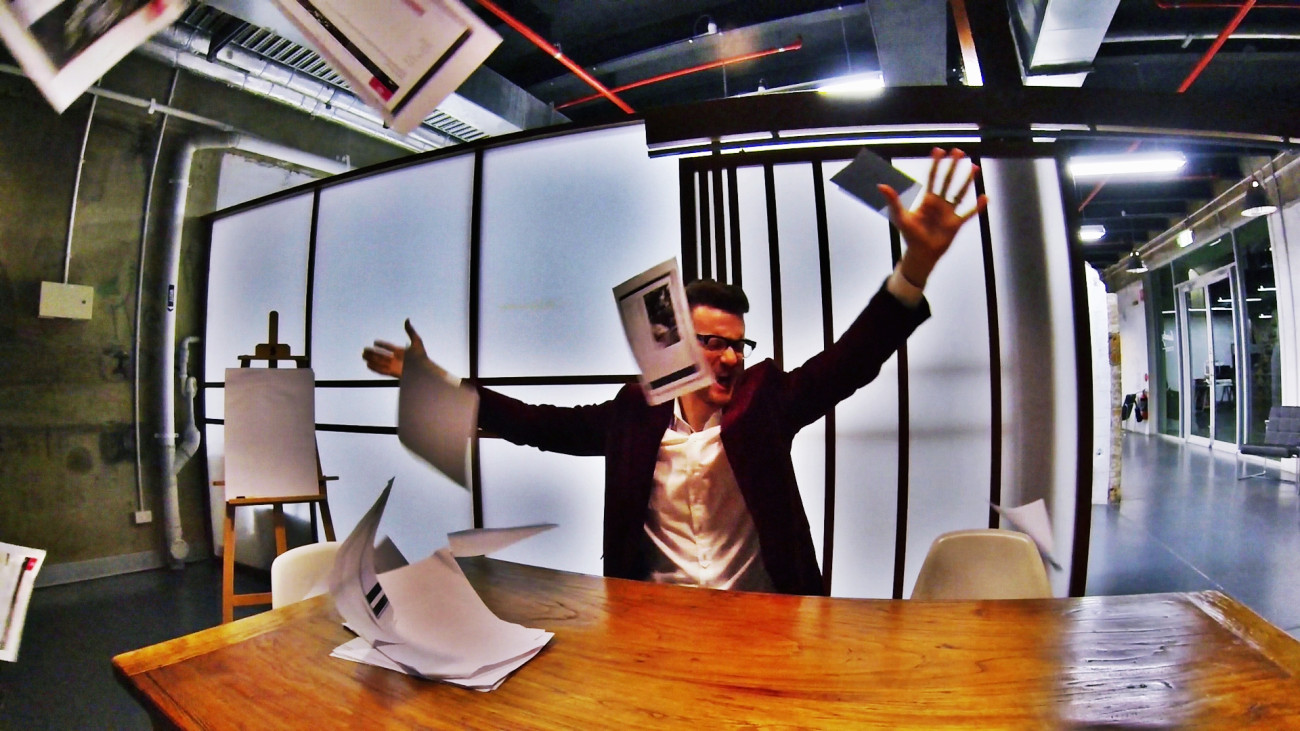 Do it in style.

We’ve probably all encountered bosses or co-workers that don’t appreciate our efforts in the workplace, but I don’t think many of us have had the guys to walk out on the company like a guy named Francesco Pellegrino did recently.

Pellegrino was the youngest senior analyst at Sidoti & Co but felt like his boss Peter Sidoti severely undervalued and underpaid him for his work. As such, he decided to take matters into his own hands by popping multiple bottles of champagne in his boss’s office, trashing it, destroying all his work and then printing out a letter saying ‘Fuck you, I quit’. He also threw a bottle of White Claw spiked seltzer in the fish tank which maybe wasn’t so cool, but I admire his dedication to destruction.

Wow. What an absolute legend. I mean if you’re gonna go out you might as well go out in style, right? Gotta admire that.

When asked for comment about the video, Peter Sidoti said the following:

I don’t even know how to respond.

before promptly hanging up. Sounds like he got badly merked there by Pellegrino, although I imagine with all the video evidence he’s probably suing him into the ground. Hope it was worth it bro, although to be fair you have got the respect of pretty much everyone who had a shitty boss out there. So pretty much everyone.

For more bosses, check out 5 dickhead bosses and how to beat them at their own game. Best advice I ever received.