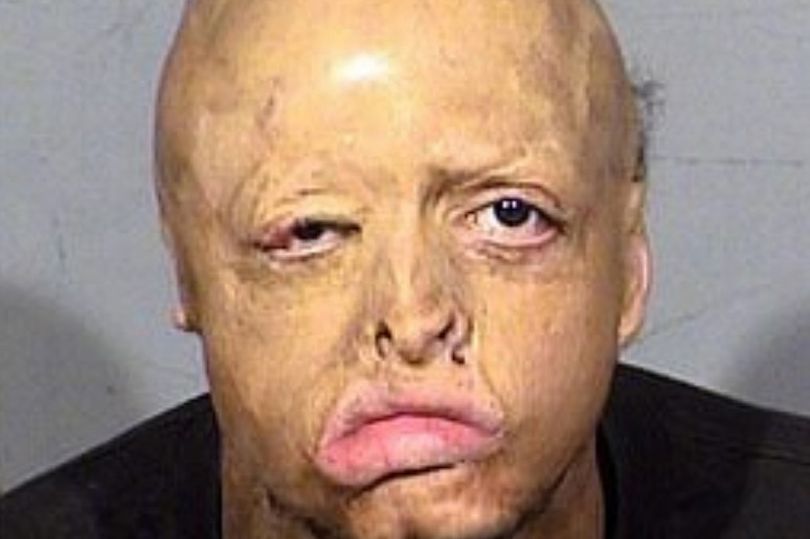 We often enjoy watching horrific tales of warped violence on the big screen, but it’s another thing entirely when these awful events are going on in reality under our noses.

Over in Las Vegas, a man named Michael Miller who was left in a wheelchair with horrific facial scars after his house burned down when he was three (already sounds like a supervillain origin story) has been accused of murdering a 47 year old guy named Raul Salazar. Salazar (pictured below) was shot several times in the chest and then dumped in a sleeping bag in the Nevada desert. 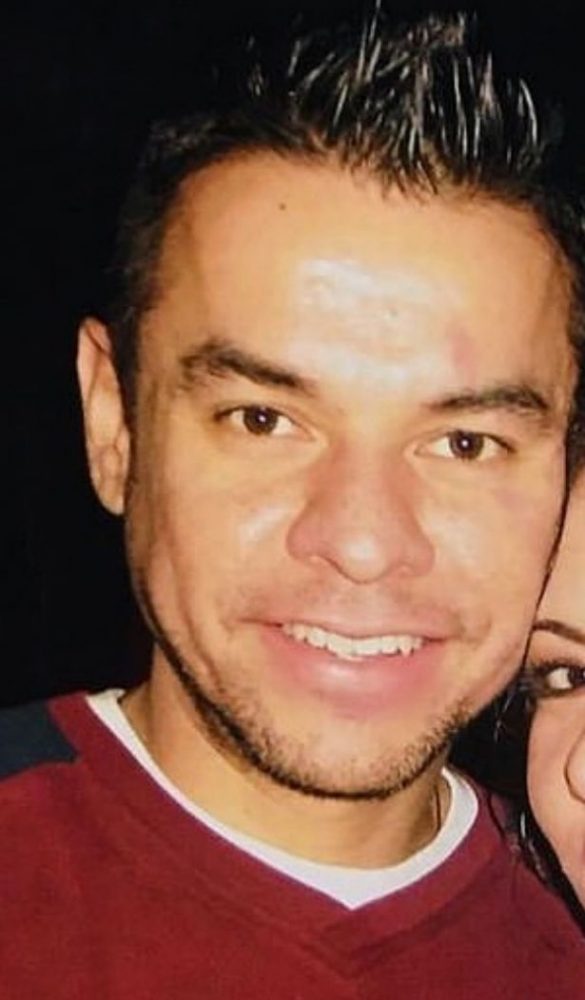 Miller’s uncle Robert stated that he had never heard Michael mention Raul and that he didn’t fit any description that he knew of any of Michael’s friends, which makes the murder even stranger. Not sure how they identified Michael as a suspect, but I guess it was DNA or finger prints or gun residue or something like that.

I guess we’ll get to the bottom of the sinister reason for the killing during the trial because you’re damn right that this isn’t going to be straightforward and is gonna be at least a little bit fucked up. I mean look at the guy, right?

For more of the same, check out a 3 year old boy getting covered in acid on his father’s orders. What?