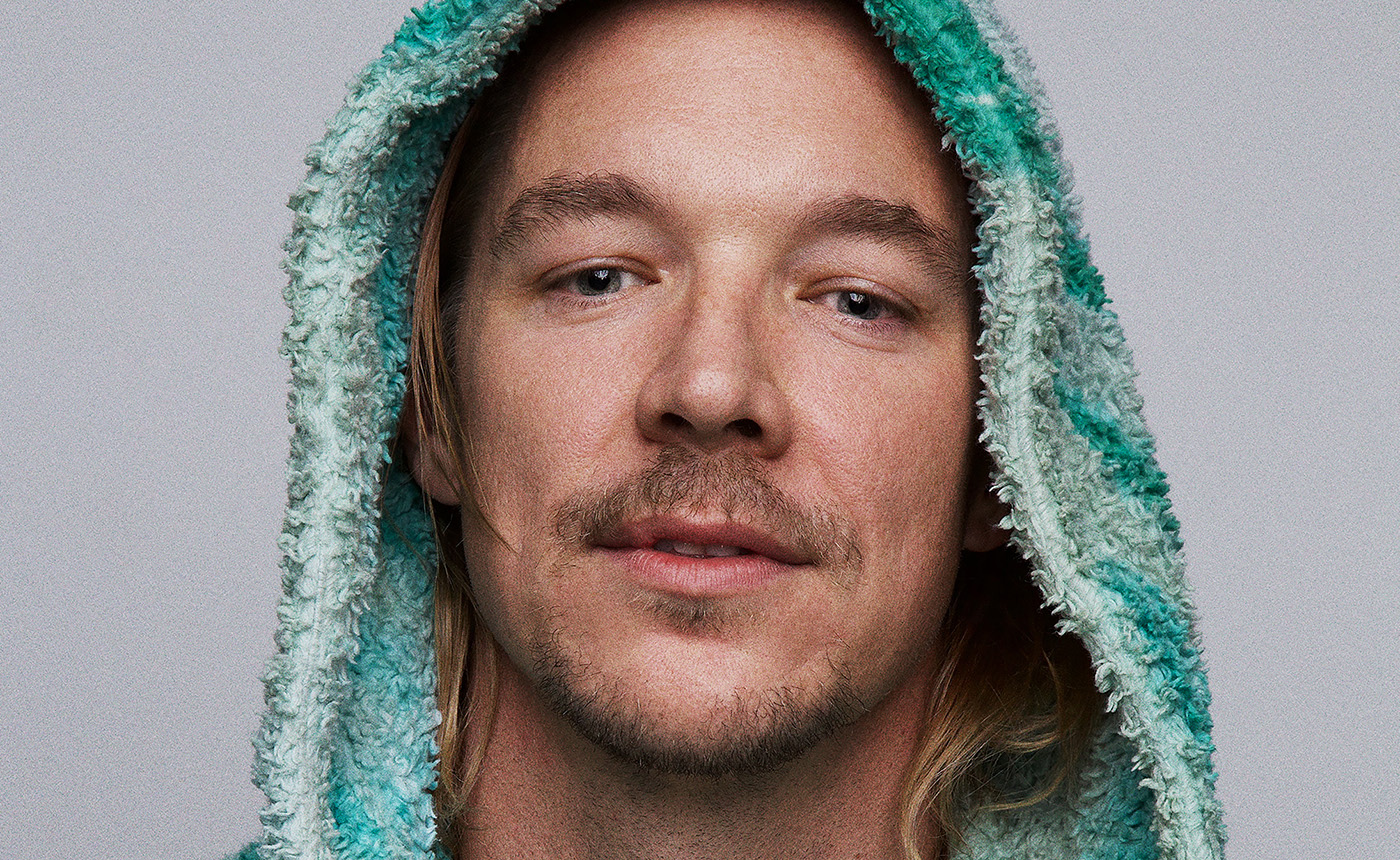 Another day, another problematic music superstar who has sadly been accused of grooming and sexual relations with young girls.

This time it’s the turn of superstar producer Diplo who I’m fairly certain I’ve heard rumours about before in the past, although nothing has obviously been proven. The accusations this time come courtesy of  someone on TikTok (*rolls eyes*, of course) who claims that Diplo himself sent threatening messages to an Instagram account that was set up to try and expose his indiscretions.

This is quite complicated to summarise so it’s probably best if you just watch the TikToks yourself and see what you think. I apologise in advance for making you watch TikToks:

@prairiewizardLol my account may be deleted for this!!! Thomas is nervous ##BOOST ##LiveFlowSweatDuet ##greenscreen ##diplo ##expose ##fypシ ##boost

Yeah, I’m not really sure what this proves other than Diplo did try and talk to this person to sort it out, but I suppose when you’re accusing someone of multiple rapes then there isn’t really any sorting it out via an Instagram DM is there? Kinda weird that TikTok would take their accounts down talking about this stuff, but it doesn’t seem like this woman or her friends are going to stop any time soon.

We’ll see how this pans out, but like I said these unsubstantiated rumours have followed Diplo around for years and nothing has happened yet. No smoke without fire though.

For more of the same, check out Diplo rinsing Katy Perry for saying that he was crap in bed. Ouch.