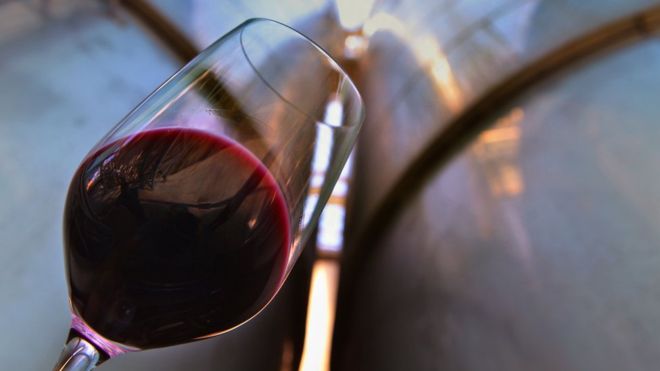 It’s fairly common to enjoy a bottle of wine when you go out to eat your dinner, but normally you’re not going to splurge £4500 on a bottle unless it’s a special occasion – and even then a really, really special one.

One unnamed couple were lucky enough to receive a £4500 bottle of the 2001 bottle of Chateau le Pin Pomerol on their recent visit to Hawksmoor Manchester after a manager accidentally mistook it for the £260 bottle of Bordeaux. The bottle was of the same vintage, but 17 times the price of the one that they ordered. Whoops.

Fortunately, the staff at Hawksmoor preferred to see the funny side of the situation and tweeted the following, saying that it was an honest mistake and the staff member wouldn’t be facing any repercussions except their own embarrassment:

Er not quite right, but good work on handling this the right way and not flying off the handle. The restaurant also subsequently probably received more than £4500 worth of publicity after the tweet went viral and loads of major news websites picked up on the mistake. 10/10 business strategy there.

As for the couple who received the bottle of wine, it was revealed that they enjoyed it so much that they ordered another one but obviously this was the £260 one and not the £4500. They continued to enjoy it and couldn’t tell that it was any different which either implies they were terribly drunk at this point or there really isn’t that much different between super expensive bottles of wine and cheaper ones. Probably a little bit of both.

For more of the same, check out the best supermarket wine in the world from Morrisons. Only seven pounds a bottle.