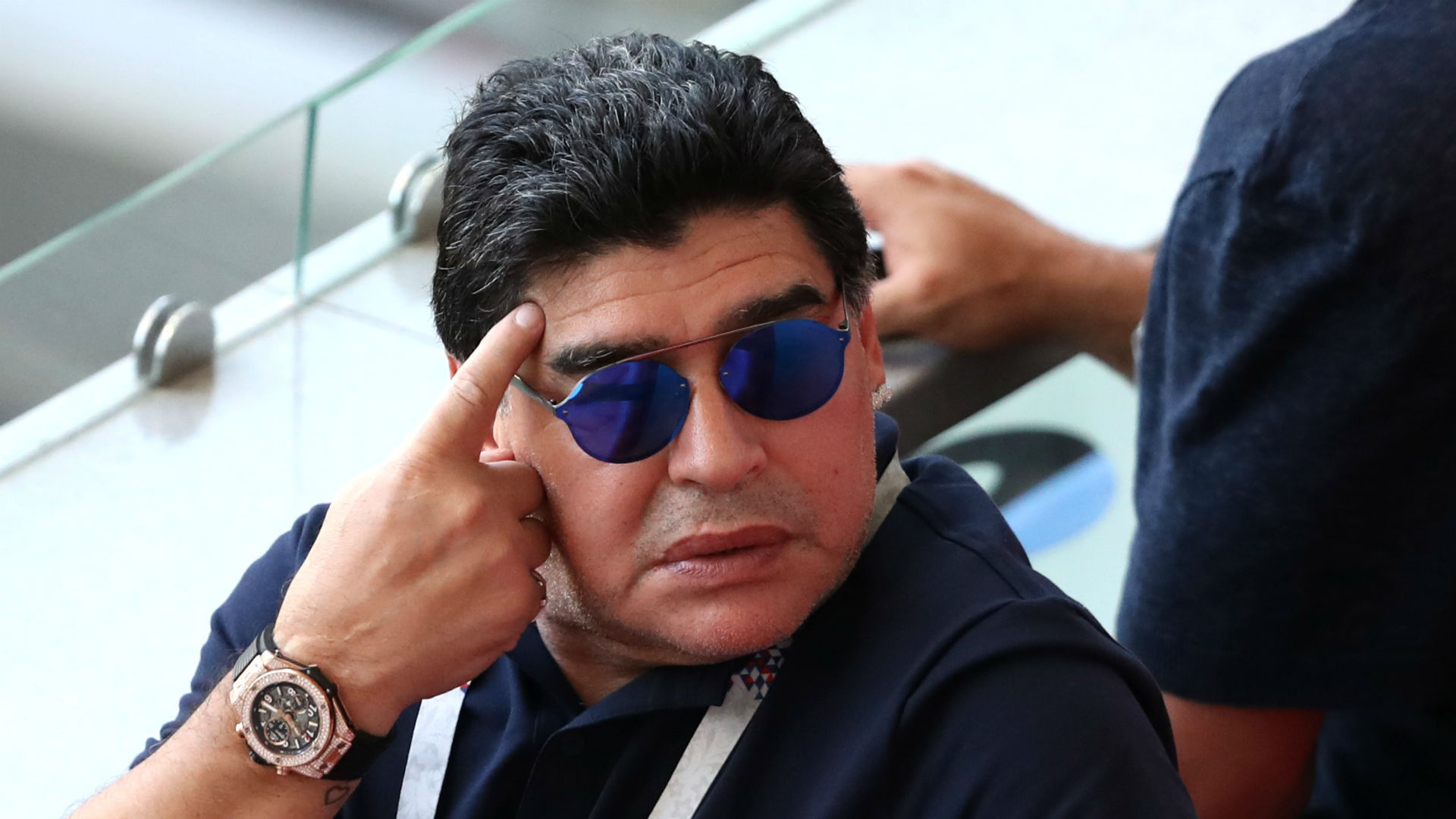 The fallout/drama following England’s dramatic penalty shootout victory over Colombia continues to entertain, with the latest development coming in the form of Diego Maradona’s rather lameass forced apology for his comments following it.

In case you forgot, Maradona went on an obscene rant about England and the officials in the wake of the match, claiming that the referee had been conned by our players and officiated at a very poor standard. Whilst the refereeing may have been questionable, it seemed laughable that Maradona could accuse the English of playacting considering the strong-arm tactics of the Colombians, but FIFA weren’t happy with his comments regardless. Here’s the statement they released strongly condemning his words:

FIFA strongly rebukes the criticism of the performance of the match officials which it considers to have been positive in a tough and highly emotional match.

It also considers the additional comments and insinuations made as being entirely inappropriate and completely unfounded.

Tell it like it is brother. Anyway, FIFA are paying Maradona £10,000 a game to appear at some in an ambassadorial role, so he also had to try and get back in their good books by issuing the following half assed apology via his Instagram account:

Taken by the excitement of bloating for Colombia the other day, I said a couple of things and, I admit, some of them are unacceptable.

My apologies to FIFA and its president: as much as I may sometimes have opinions contrary to some arbitration decisions, I have absolute respect for the work – not easy – that the institution and the referees do.

That’s a picture of him with FIFA President Gianni Infantino as well. What a suck up.

And what a half assed lame apology that his PR people probably wrote. We all saw what the real Maradona wrote the other day during his rant and to be fair I kinda admired the no holds barred passion and honesty he showed, even if it was completely deluded. That’s what real football is about and not all this PC bullshit that’s going on these days. And that’s why Maradona is a complete legend, even if he is a bit of a dickhead too.

For more of the same, check out Maradona celebrating scoring a goal by doing a bump of coke on the pitch. They don’t make them like that anymore.