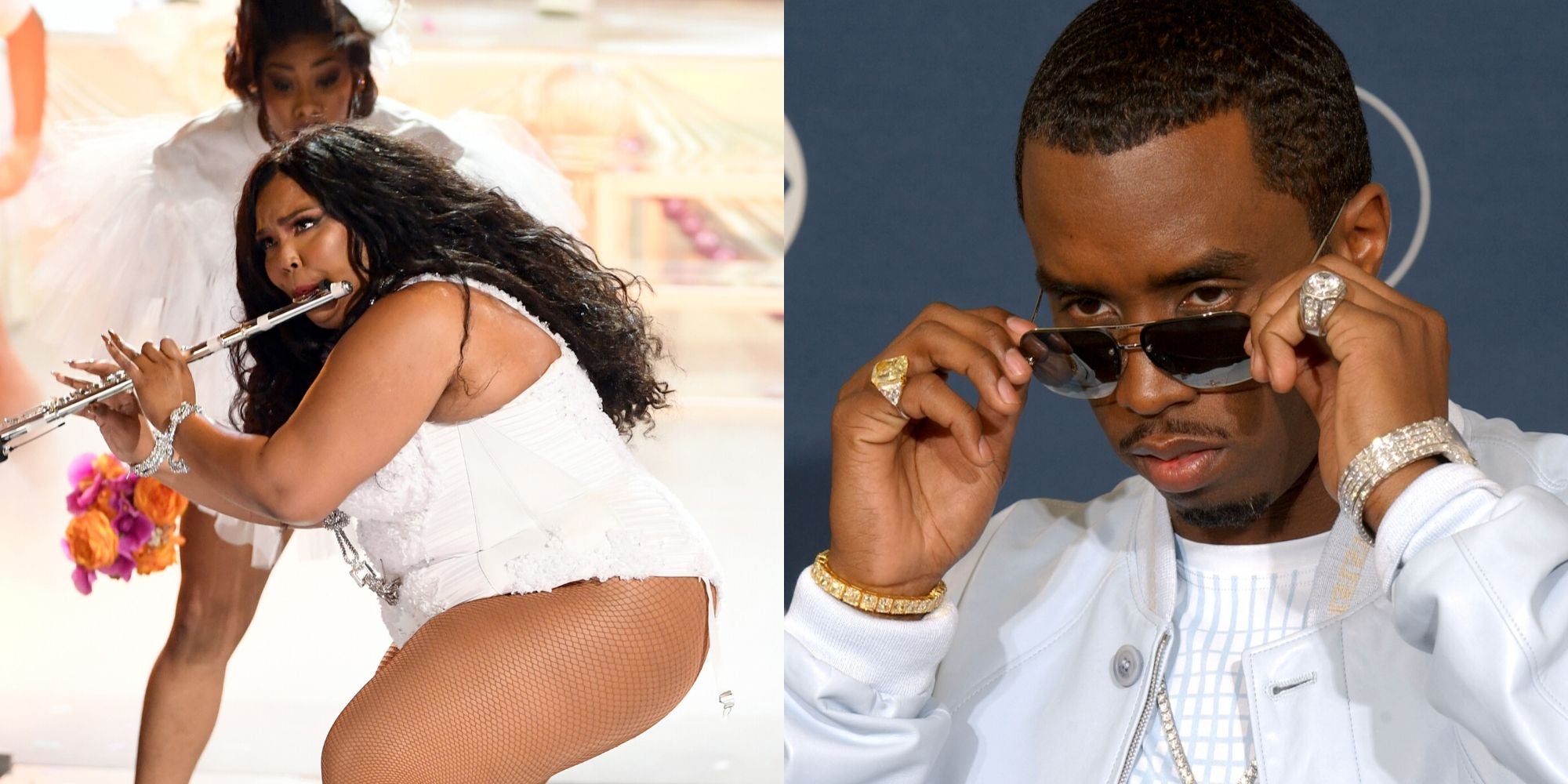 Is Diddy about to get cancelled?

Diddy’s Easter Sunday IG Livestream raised over $4 million for the battle against coronavirus, thanks to appearances from J-Lo, Jessica Alba, Kevin Hart and other celebs who all had dance battles with him and generally had themselves a good time.

The controversy came however when one of the biggest new stars of 2020 – Lizzo – joined the livestream. While Diddy and his boys were dancing, Lizzo decided to start twerking, which Diddy was to quick to shut down:

His reasoning was that his Easter Sunday livestream was a ‘family-friendly’ affair and so no one should be twerking. Never mind that the song playing in the background has the lyrics “she a bad bitch, eat the pussy like a spinach.” Strictly no twerking allowed on Diddy’s livestream which is why he had to stop Lizzo there.

A few hours later though, model Draya joined the stream. And wouldn’t you know it – Diddy allowed her to twerk:

Which can only mean one thing, according to the woke warriors on Twitter:

This was horribly fatphobic because Draya did the exact same thing and no objections were made. https://t.co/DTCwu9Cm3p

Look at all those Likes! 67.3k plus 13k RTs and counting. Is Diddy about to be ‘cancelled’ for being a fatphobe? Yeah right. He put out this statement after seeing all the grief he was getting:

There’s one thing that I want to make clear—my queen, my sister Lizzo. She’s one of the best twerkers in the world, ok, so let’s keep that clear. It wasn’t about twerking. You’re allowed to twerk on Easter. It was a lot of cursing in the record and I don’t need child services knocking on my door right now, you understand? Lizzo, we love you. Everybody, stop looking for the negative. Look at the positive, man. Let’s go to the love.

Whoops. Looks like the haters see what they want to see – Diddy shutting down the fat girl and making allowances for the model. According to Diddy though it was about the music which is either a genuine explanation or the best spin of all time. Not to mention he said Lizzo is the best twerker in the world so that’s on record now too. He also said twerking is allowed on Easter so make sure you make a note of that for next year.