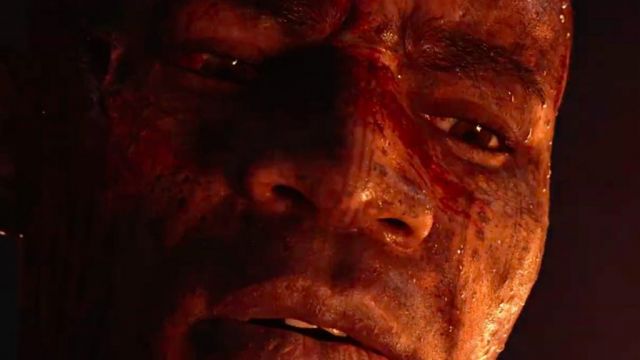 The long wait is almost over.

The Diablo video game series is one of the most old school and much loved ones out there, but as it’s been almost seven years since the release of Diablo 3 you can kind of understand why fans have been left scratching their heads as to whether or not it would ever return.

Worry not though as Diablo 4 was the centrepiece of BlizzCon as the company wowed us with a nine minute cinematic trailer as well as a bunch of gameplay reveals as well. The cinematic trailer is pretty terrifying and violent so it’s safe to say that it was probably worth the wait and we’re pretty amped up about it now.

You can check those out both out below as well as reading the official plot synopsis under that as well:

It takes place many years after the events of Diablo III, after millions have been slaughtered by the actions of the High Heavens and Burning Hells alike. In the vacuum of power, a legendary name resurfaces.

I mean that was pretty terrifying and pretty intense and I guess that’s exactly what we want from a new Diablo game hey? The gameplay trailer looks like they haven’t changed much from the style that made it such a classic in the first place so I think it’s gonna be good when it drops sometime next year. Looking forward to it.

For more of the same, check out the Death Stranding release trailer. Now that does look completely bonkers.