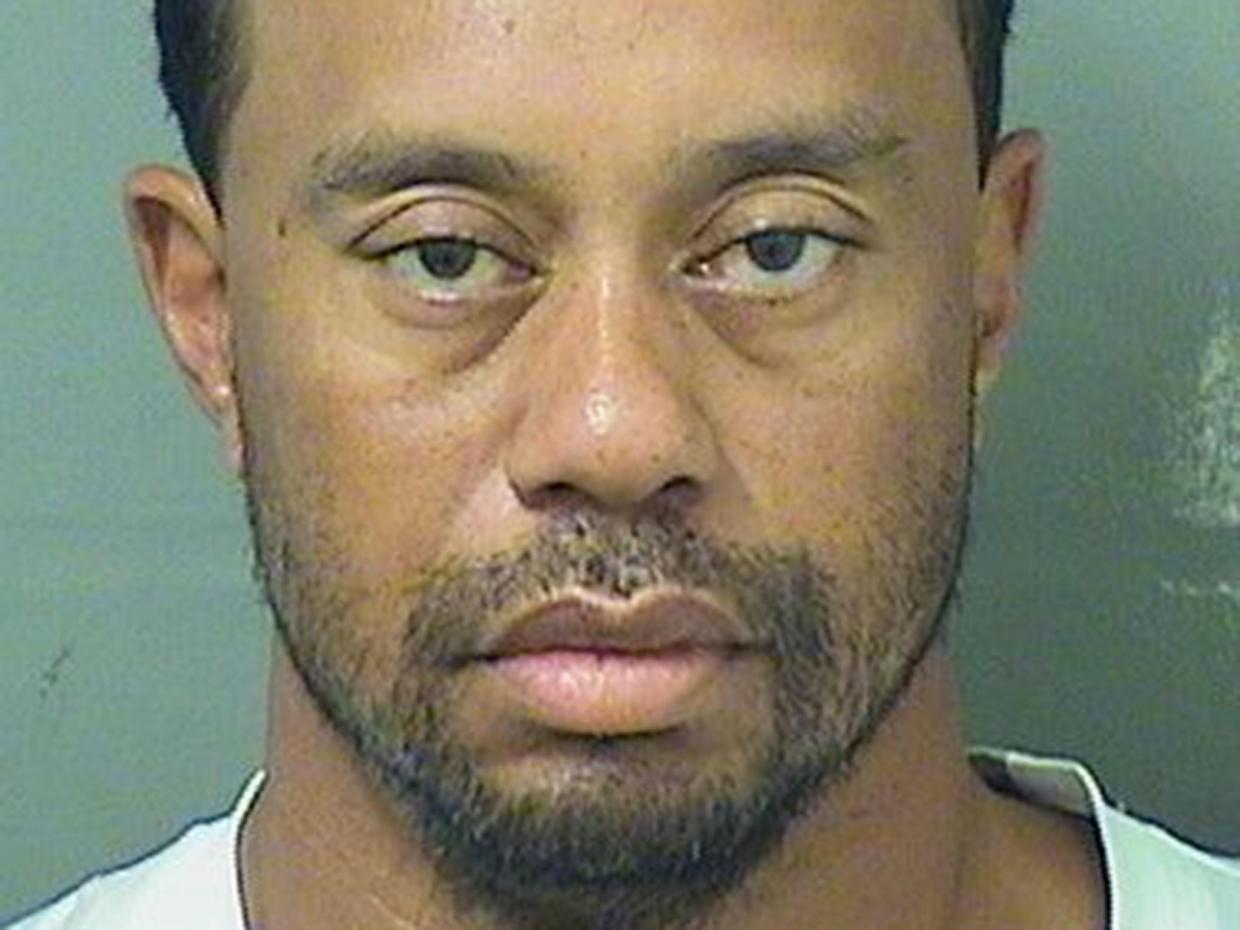 The internet has been pretty obsessed with the news that Tiger Woods was arrested for a DUI on Monday morning, and now the full details of what happened have been revealed.

Woods is still insisting that no alcohol was involved and it was a strange reaction to some prescription medication he was taking to alleviate pain after his back surgery, and this could actually be correct as police are reporting that he blew a 0.0 on the breathalyser. However, it sounds like he was completely fucked from the sound of it, so it’s still kinda concerning: 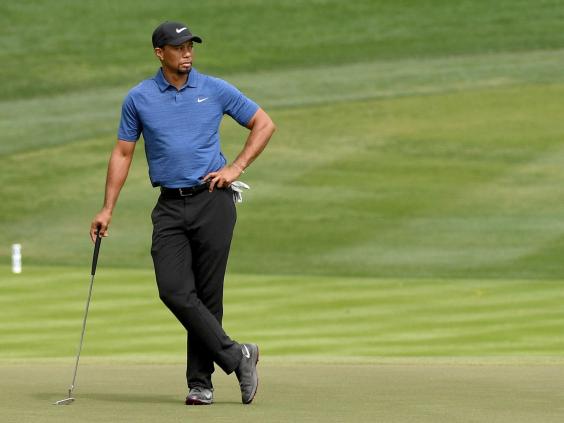 Woods stated that he was coming from LA California from golfing (he was in Florida).

Woods stated that he did not know where he was. Woods had changed his story of where he was going and where he was coming from. Woods asked how far from his house he was.

It should be noted that Woods was asleep at the wheel and had to be woken up. The vehicle was running and brake lights were illuminated as well as the right blinker flashing.

The report continues by saying that Woods couldn’t complete any of the tests they do to gauge a person’s sobriety over there i.e. walking along a line, reciting the alphabet backwards and standing on one leg. It basically sounds like those meds did an absolute number on him eh? Wonder what the heck he was taking.

Anyway it seems like Tiger is doing OK now, so we’ll wish him well and advise him to get off the meds as they do not sound like a good time at all. No way.

For more Tiger Woods, check out this really weird selfie he posted recently. Not sure what that’s all about.