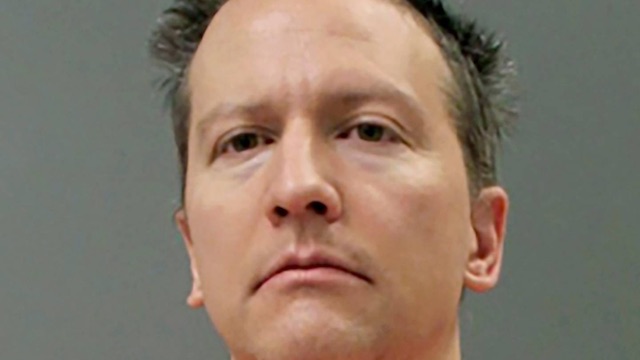 It was a pretty monumental day on Tuesday when Derek Chauin was found guilty of the second degree unintentional murder, third degree murder, and second degree manslaughter of George Floyd and I doubt it will surprise many to hear that Chauvin has a history of violence during his time in the Minneapolis Police Department.

CNN are reporting that there have been 18 previous complaints made against Chauvin since he joined the force in 2001 and that he’s been involved in three officer related shootings over the last 20 years as well. Mylan Masson – a retired Minneapolis Park Police Officer – explained that the number of grievances flagged about Chauvin was a little higher than average for cops in the city. 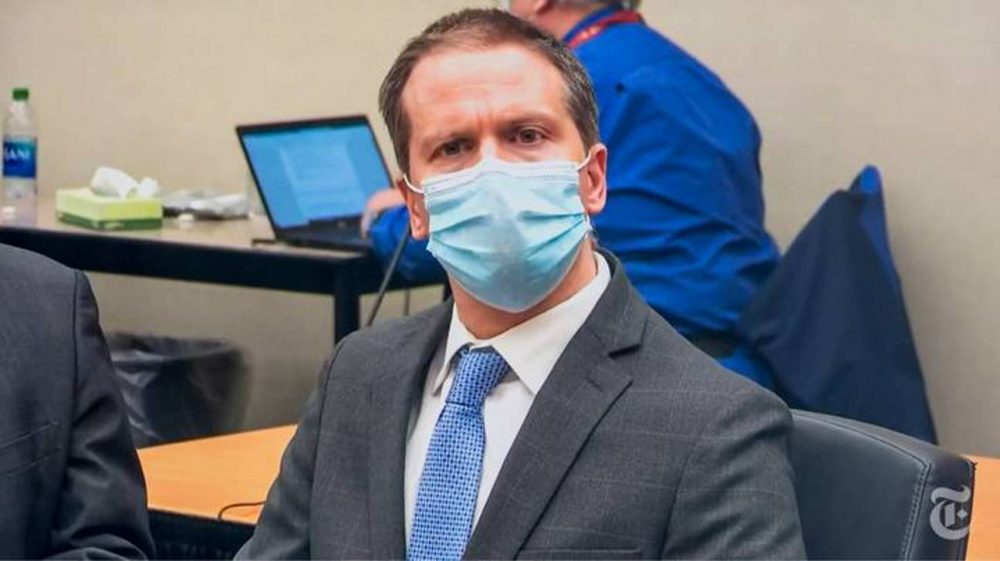 The first of these shootings was in 2006, when a man named Wayne Reyes stabbed his girlfriend and friend before driving off; when he was pulled over Chauvin and five other policemen shot and killed him. The next one took place in 20o8 after Chauvin was called to a domestic call out and ended up shooting a man named Latrell Toles twice but not killing him. The final shooting occurred in 2011 when he was involved in another non fatal shooting of a man named Leroy Martinez with four officers. In all three of these incidents, all the policemen involved were cleared after it was deemed that they acted appropriately.

It’s not really my place to call out Chauvin here for being involved in three shootings and having fifteen more complaints against him as I’m sure it’s probably a tough job being a policeman in Minneapolis and sometimes the situation may demand the use of force/guns, but the fact that Masson says that it’s higher than usual indicates that he might have been a bit of trigger happy asshole. And of course there’s the fact that he kneeled on George Floyd’s head for nine minutes and killed him which is probably the biggest indicator of that. Just saying.

For more of the same, check out this Trump supporter saying that Chauvin should have kneeled on George Floyd’s head for longer. Sure.