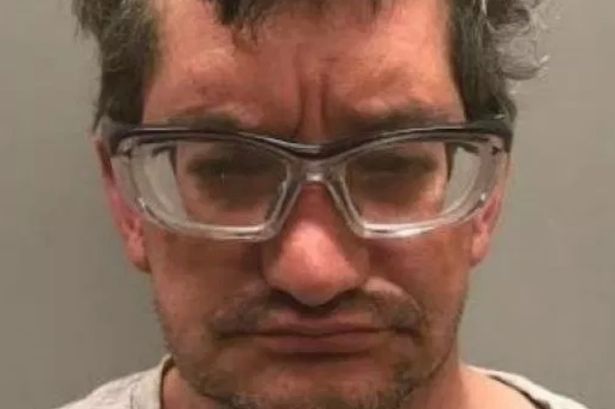 Finally a sentence deserving of the crime.

I always find it pretty shocking how paedophiles never seem to get jail sentences as bad as murderers or rapists, despite their crimes being equally repugnant and depraved and often wors, but finally a judge has seen fit to hand out a sentence fitting of their misdemeanours.

Goodman’s lawyer argued that he had been molested himself by a teacher which had led him to perform these acts and offered no excuses pleading guilty,  but US District Court Judge John McConnell was having none of it and gave him eight counts of sexually exploiting children at 30 years a pop. Goodman was so distraught by the news that he fainted in the court room and collapsed on a table. 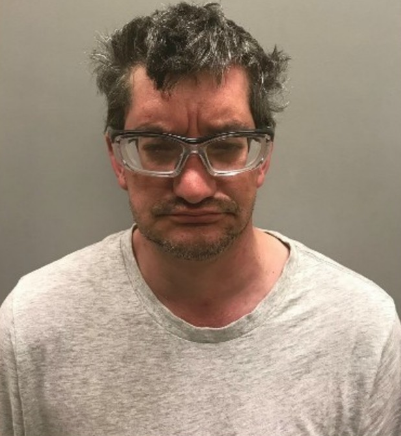 When he regained consciousness, McConnell read his sentence out to him again and then dismissed him to serve it. I’m pretty glad that someone is finally getting a sentence like this for their paedophilia though as too often you see people getting like eight years or barely anything. If the levels of his depravity or as large as McConnell says though then I’m sure some prisoners will probably shank him long before 250 years are up.

Incredibly, Goodman was only caught when his mobile was confiscated by his boss because he was messing around with it at work too much an he saw what was on it. It’s crazy to think that he might still be out there doing this if it wasn’t for that coincidence – hopefully his long sentence will go some way to detering other paedophiles from following in his wake.

For more of the same, check out the world’s worst paedophile. Awful behaviour.