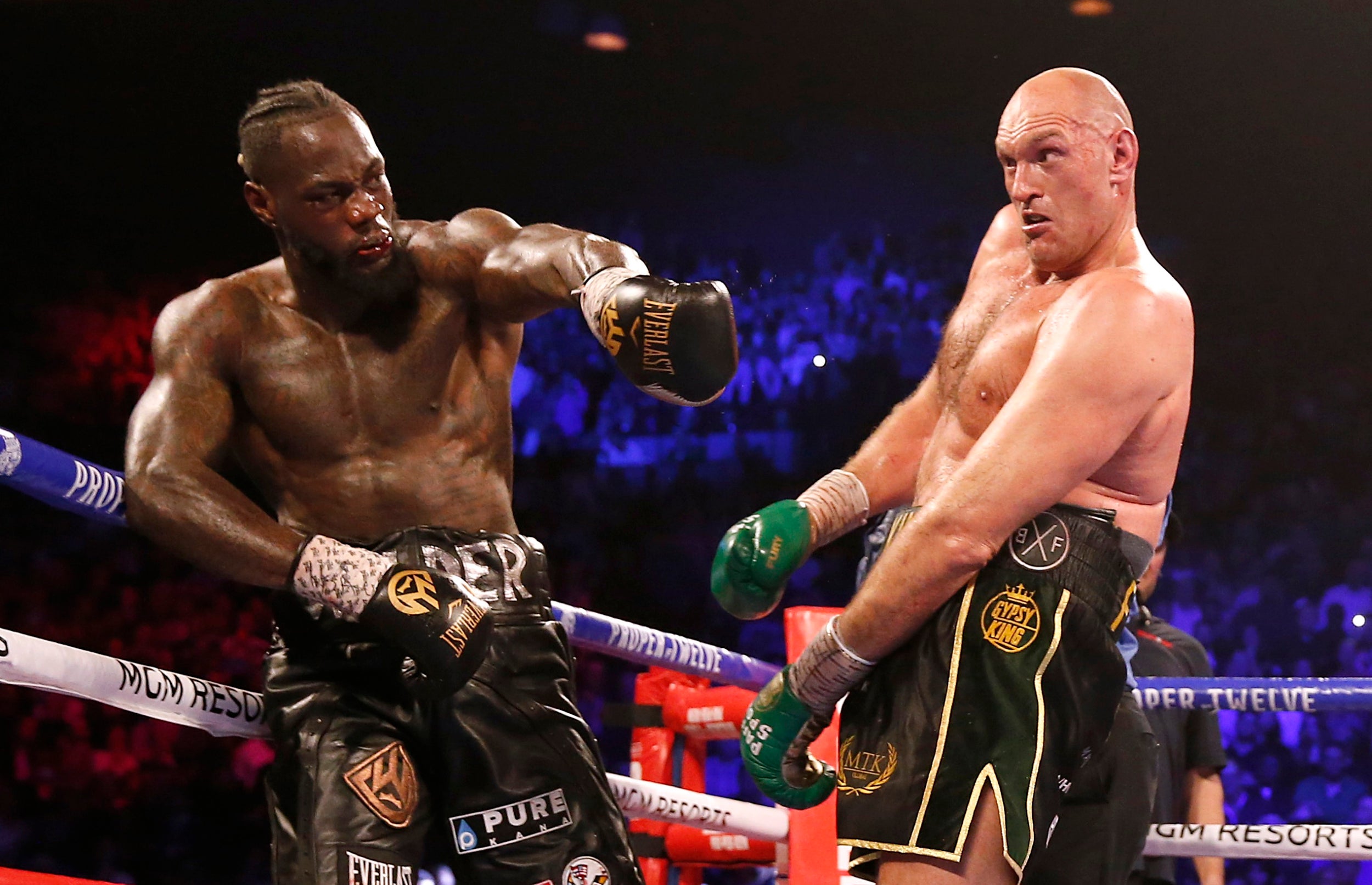 The world is still recovering from Tyson Fury’s devastating win against Deontay Wilder in the early hours of Sunday morning and one man who is immediately making some changes following it is Wilder himself.

In the immediate aftermath of the fight, Wilder had vented his frustration at his coach Mark Breland after he threw the towel in for him in the seventh round. Wilder insists that he still had a chance in the fight and would have preferred to be knocked out rather than stopped and that he had talked with his team about this many times in the past.

As such, Wilder is pretty pissed at Breland and has revealed that he’s going to let him go. Here’s what he had to say: 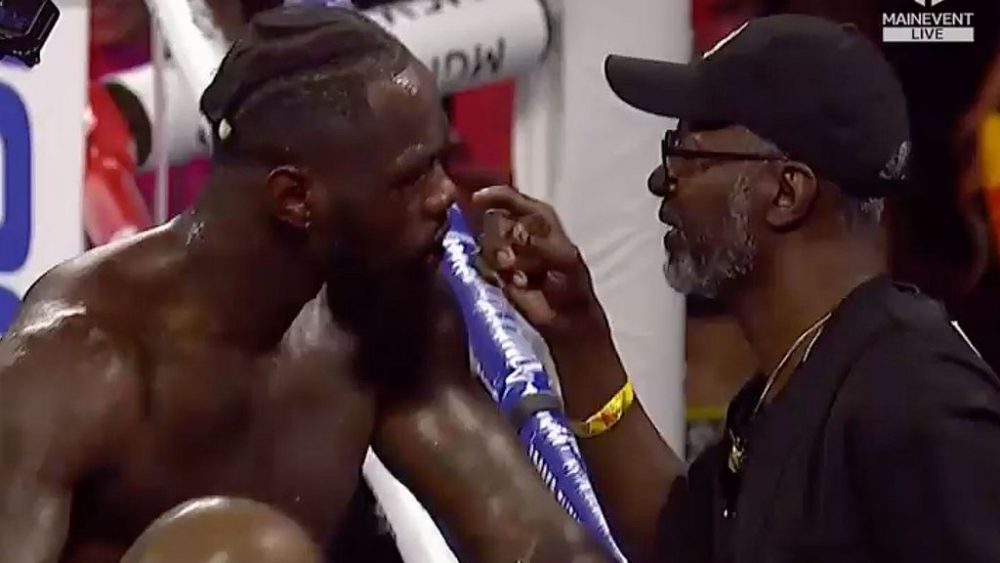 I am upset with Mark for the simple fact that we’ve talked about this many times and it’s not emotional.

It is not an emotional thing, it’s a principal thing. We’ve talked about this situation many, many years before this even happened. I said as a warrior, as a champion, as a leader, as a ruler, I want to go out on my shield.

If I’m talking about going in and killing a man, I respect the same way. I abide by the same principal of receiving.

So I told my team to never, ever, no matter what it may look like, to never throw the towel in with me because I’m a special kind. I still had five rounds left. No matter what it looked like, I was still in the fight.

I understand he was looking out for me and trying to do what he felt was right, but this is my life and my career and he has to accept my wishes.

I guess he probably should have done that really shouldn’t he, although in fairness to the guy Wilder’s corner has received almost universal condemnation for even letting him come out for the seventh round because he looked like he was so battered. Maybe he did the right thing, but not in Wilder’s eyes and I guess that means he has to pay the price. Later Mark.

For more of the same, check out this guy on LinkedIn taking credit for Fury’s comeback. What the heck?