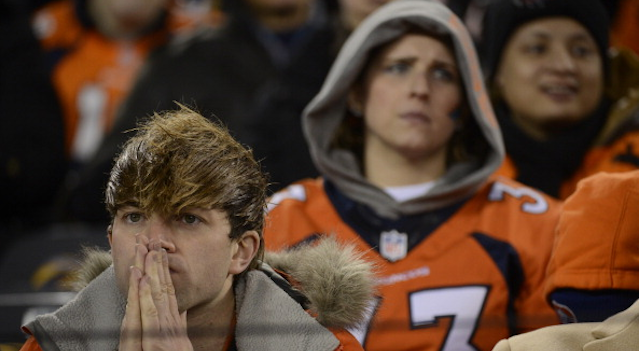 As has been discussed on this site a few times, Sunday night saw the Denver Broncos get their asses absolutely kicked by the Seattle Seahawks in one of the most one sided SuperBowls in history. So how did Denver residents choose to deal with the massive disappointment of losing the biggest game of their season so decisively? 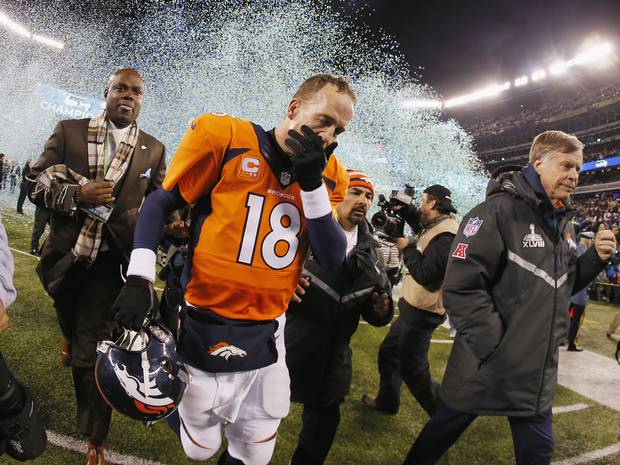