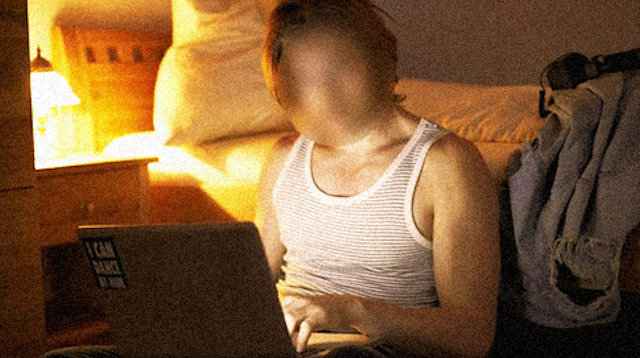 Ever wonder what people in different countries spend their days jerking off over? Well now you can find out thanks to a swell new infographic from PornMD.

This has got to be the coolest thing that has happened in smut since Two Girls One Cup. Basically there’s apparently a smut search engine called PornMD – don’t look at me, I’ve never even heard of it before today – which is apparently part of the pornhub.com network of free smut sites – again I got no idea about this either – and they’ve released this really cool interactive map that allows you to check out the most searched terms on the site for what people are getting their rocks off to.

That’s all fairly boring and standard stuff, but it’s when you check out the stats for some of the more weird countries in the world that you really start to see some freaky shit. For example, the number one term in Romania is ‘mom and son.’ Er what!?!? Remind me to not visit Romania with my mom any time soon if that’s the kind of shit that gets people off over there.

Ukraine and Iran both throw up another couple of weird terms – what the hell do ‘raincoat (gay)’ and ‘hotel businessman (gay)’ mean? Also, over in Finland you may or may not be surprised to notice that they’re pretty into granny smut and the same goes with Turkey and rape smut. I think the Turkish one was probably easier to predict out of those two to be honest.

Here’s a selection of screengrabs of some of the weirdest sexual preferences from around the world. Some of them might surprise you. If you want to check the map out yourself you can find it HERE.

â˜› Check This Out Next: The Big Smut Movie Infographic 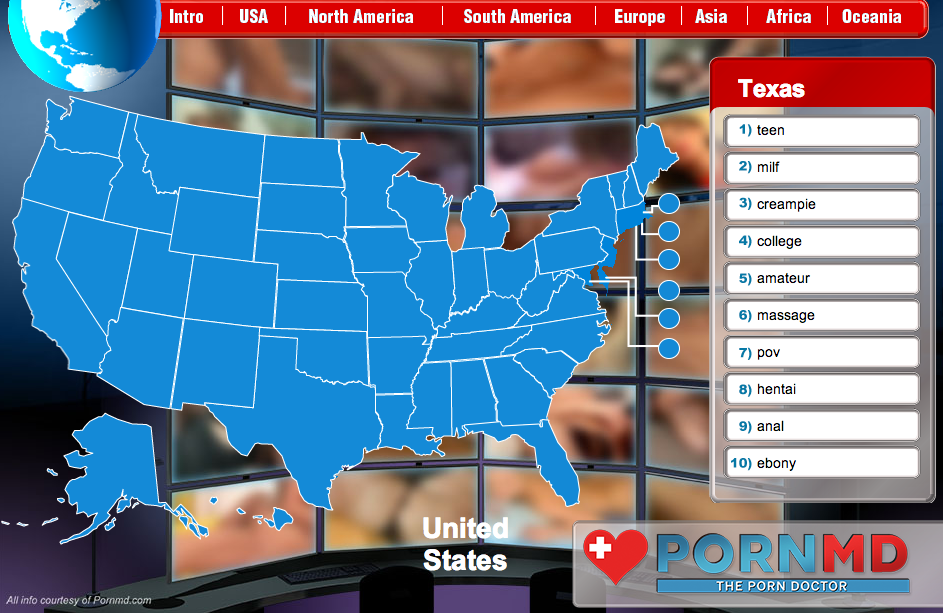 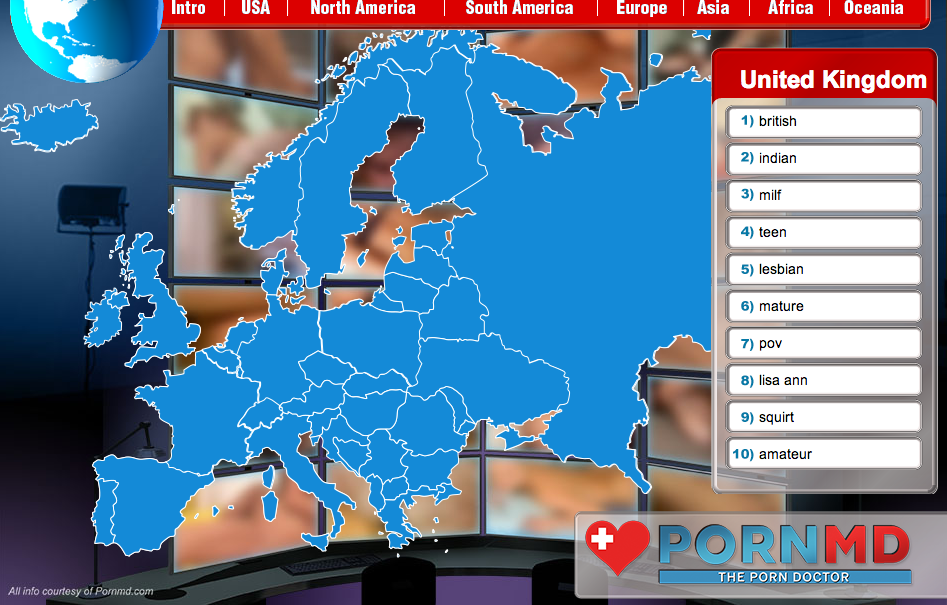 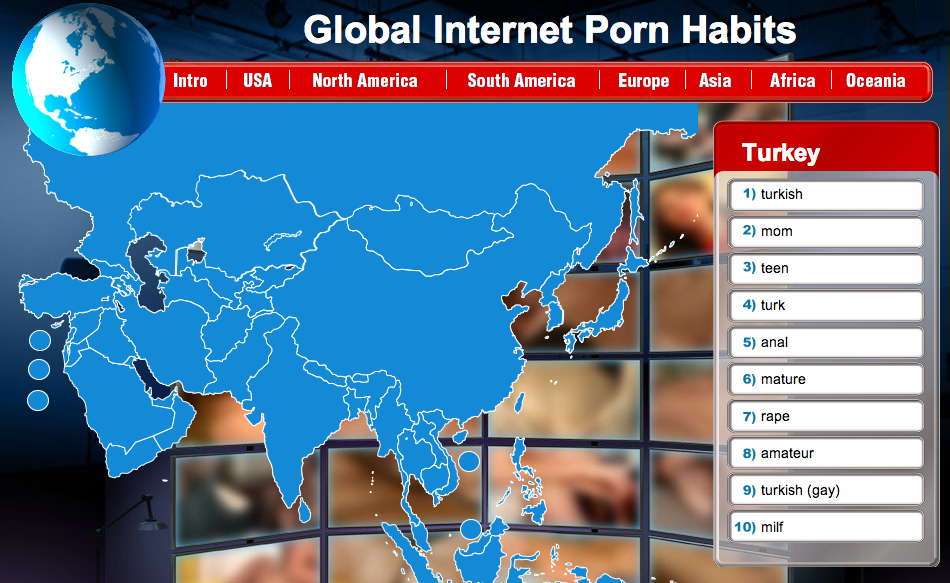 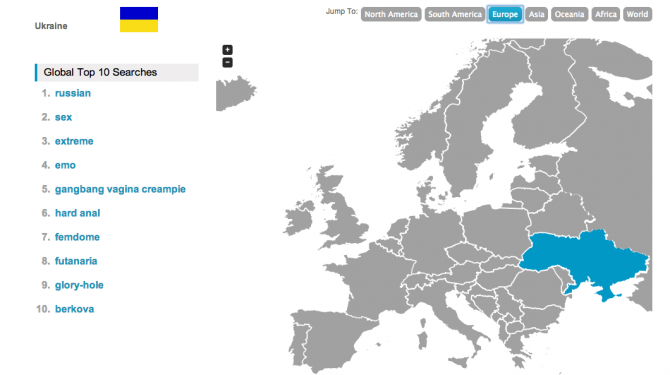