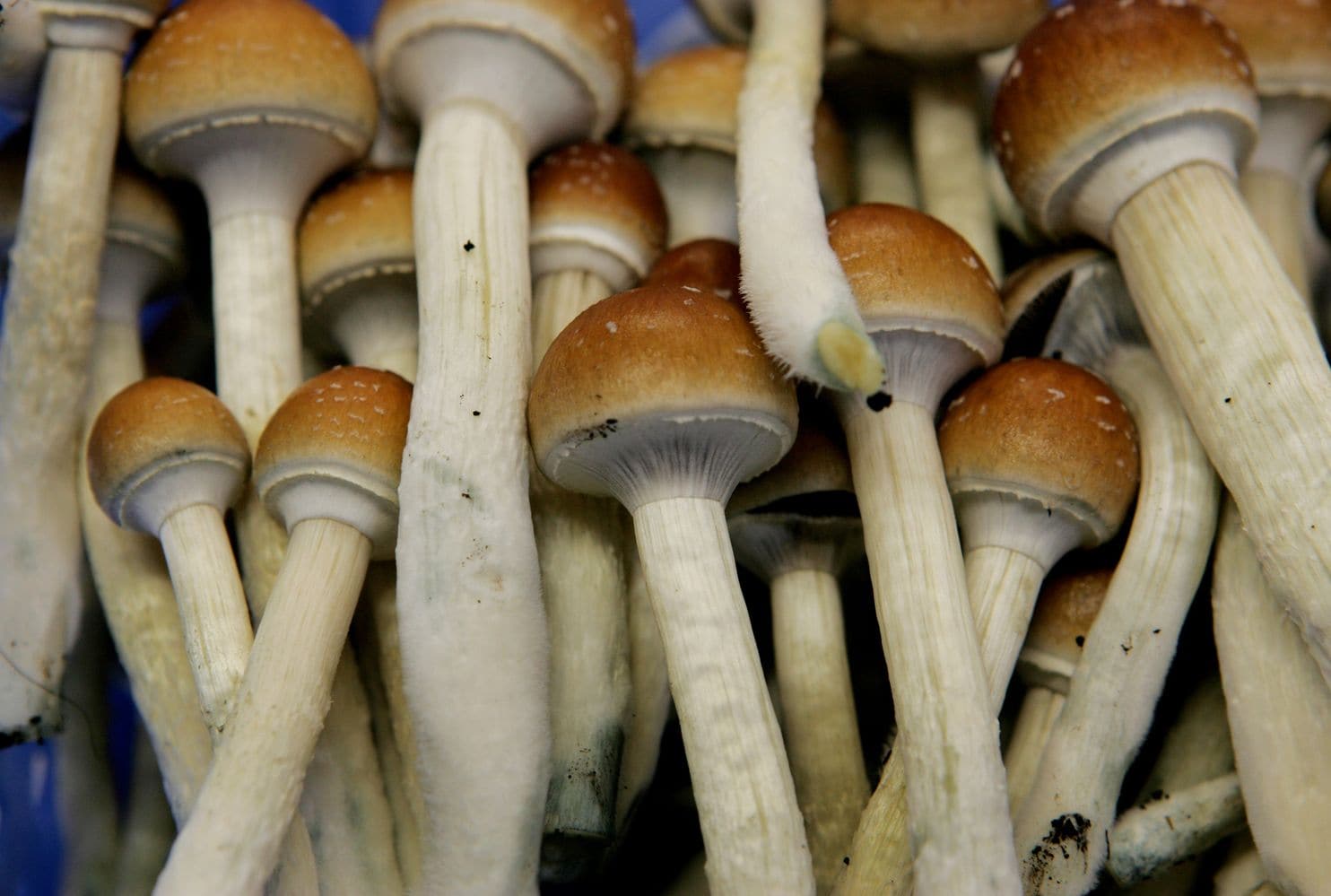 Remember the good old days when you could just go to some weird hippy shop over here and pick up some magic mushrooms and then sit in the park and have a weird day tripping out?

They’re long gone and to be honest if you try and buy magic mushrooms in most places in the developed world these days you’re going to have to the same problem, unless you’re in the Netherlands or some other wacky place like that. Or now if you’re in Denver too after the results of a citywide poll yesterday.

Colorado was famously the first state in America to legalise weed and they’ve decided to follow suit with magic mushrooms thanks to Initiative 301 which narrowly received the majority needed with a 50.6% share of the vote. That’s close – can’t believe there are so many stuck up old people in the city who think that this would be a bad idea. 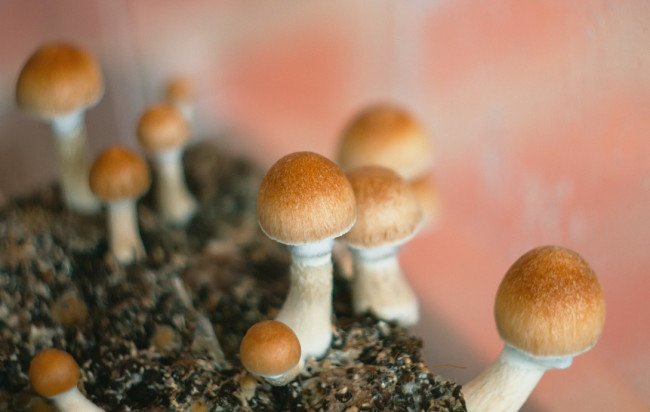 The official text of the initiative goes something like this:

This ruling prohibits the city government from using any resources to impose criminal penalties against adults over 21 years of age for personal use and possession of psilocybin.

Great news. As with marijuana legislation in the United States, it is also set to have a knock on effect with other states and people are already preparing petitions for ballots in both California and Oregon.

Definite progress – maybe drug reform will finally make it over here in our lifetime if stuff like this keeps happening in America? We can but hope.

For more of the same, check out this awesome story about Seth Rogen getting so high on magic mushrooms he ended up in another country. So jokes.