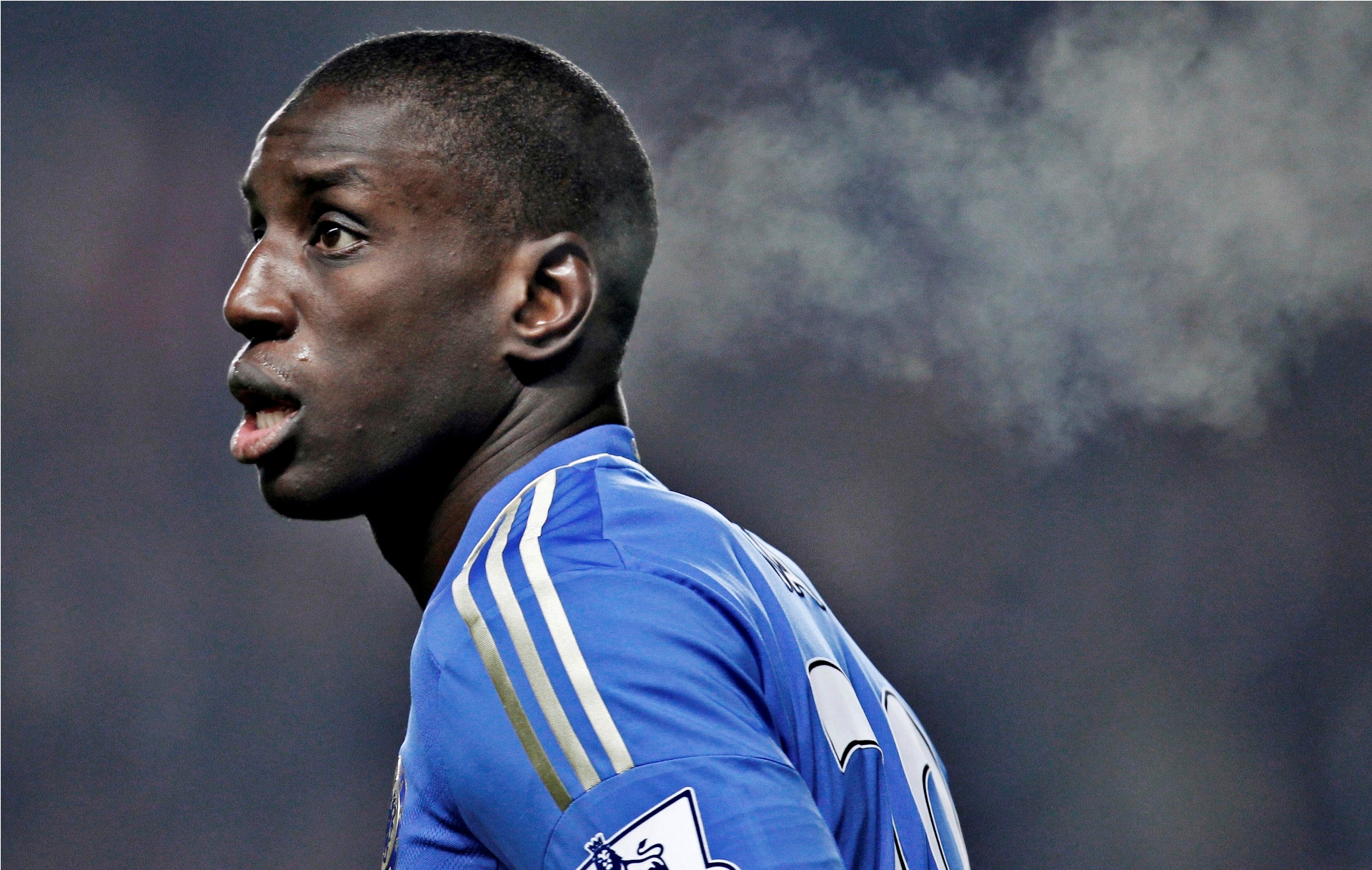 Demba Ba is probably most fondly remembered (or not so fondly remembered if you’re a Liverpool fan) as the guy who scored that goal against Liverpool, effectively ending Steven Gerrard’s hopes of winning the Premier League with his hometown club.

Ba is now playing in China after failing to live up to his potential in the Premier League and heading off to get one helluva payday in the Far East. He plies his trade at Shanghai Shenhua and was the top scorer in the league this season, netting 14 times from 18 appearances.

That was until last weekend though, when he suffered a potentially career threatening injury after he broke his leg in truly horrific circumstances competing in the Shanghai derby against Shanghai SIPG. Ba clashed with one of their players in a fairly innocuous looking challenge, but wait until you get a load of the reply around one minute into the clip below – your leg should not bend that way, no siree:

Jesus. I don’t even know how that ended up happening really but it looks absolutely disgusting doesn’t it? Why would his leg go all floppy and bend the wrong way like that? It’s fucking scary man.

Obviously Demba Ba was taken immediately to hospital but there’s no word on if he’ll ever be able to play football again right now. At the age of 31, you might think that it might not be worth doing all the rehab to come back and play again for only a year or so – and probably be really shit as well – so he might just give up on it like he gave up on his career by going to play in China. We’ll have to wait and see.

Is it as horrific as this leg break from last November though?