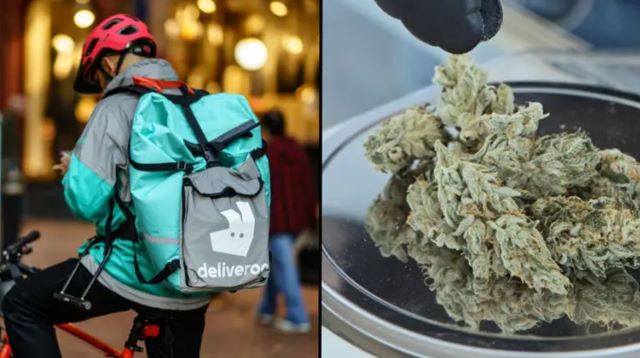 Deliveroo has launched legal action against a UK cannabis dealer for ‘mimicking’ their branding.

The founder of the UK’s biggest weed dispensary – the ingeniously titled ‘Dispenseroo‘ – is facing legal action from Deliveroo who claim the dealer is ‘mimicking’ their branding.

Dispenseroo delivers THC buds, pre-rolls, hash and edibles to customers who can order freely and ‘safely’ on their website. It’s not strictly legal in this country (yet) but the authorities haven’t managed to shut it down, so I’m not sure I like Deliveroo’s chances of taking them to court either. 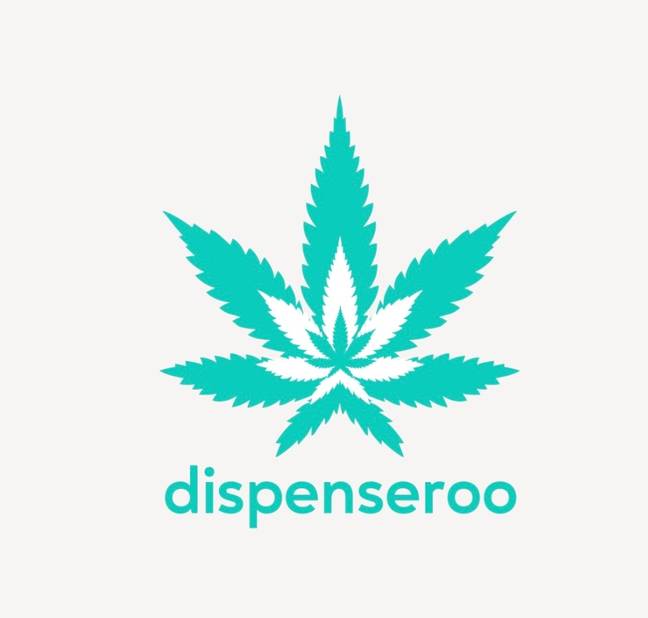 The founder of Dispenseroo – who goes by the pseudonym ‘S’ – claims to be turning over £25,000 worth of sales every day, and is also campaigning for the legalisation of weed in the UK.

Deliveroo said in a statement that the company has filed a complaint to request the transfer of the ‘Dispenseroo’ domain names to Deliveroo, and has also requested the company stop using its brand name to protect its trademarks and brand:

“Given the obvious and substantive mimicking of our brand, we have lodged a complaint with Dispenseroo’s website registrar and the World Intellectual Property Organisation.”

Is Mr S worried? Apparently not, as he explained to LadBible:

“I mean, they can’t do s*** because they don’t own the copyrights or trademarks in relation to the root elements,” he claimed, referring to the origin of their brand name, which derives from the word ‘kangaroo’.

Makes sense really. You don’t see kangaroos suing Deliveroo, do you? So then what right does Deliveroo have to sue Dispenseroo? Despite the looming lawsuit – as well as the threat of up to 14 years imprisonment and an unlimited fine for the founder of the company for supplying cannabis – Mr S believes that they are making a stand with their brand.

“The whole point of Dispenseroo is to be a campaign in essence. We want to create a wide initiative where we support people with cannabis-based treatments for their needs.

However, we stand by our mission and our beliefs. Even in history, social movements of any nature have come under scrutiny, and cannabis legalisation across the medical and recreational market is something we believe in.”

If Deliveroo were smart, they’d probably offer to team up with Dispenseroo rather than take them to court over something so petty. I mean their services couldn’t compliment each other more! Get baked on some Dispenseroo, then order your munchies from Deliveroo. They could even pinch Snoop Dogg from JustEat for the adverts. Missed opportunity from Deliveroo there, but maybe they’ll work something out. Stay safe, Mr S.

For the police officers who claim that 200kg of weed that mysteriously vanished from their station was ‘eaten by rats’, click HERE. Seems legit…